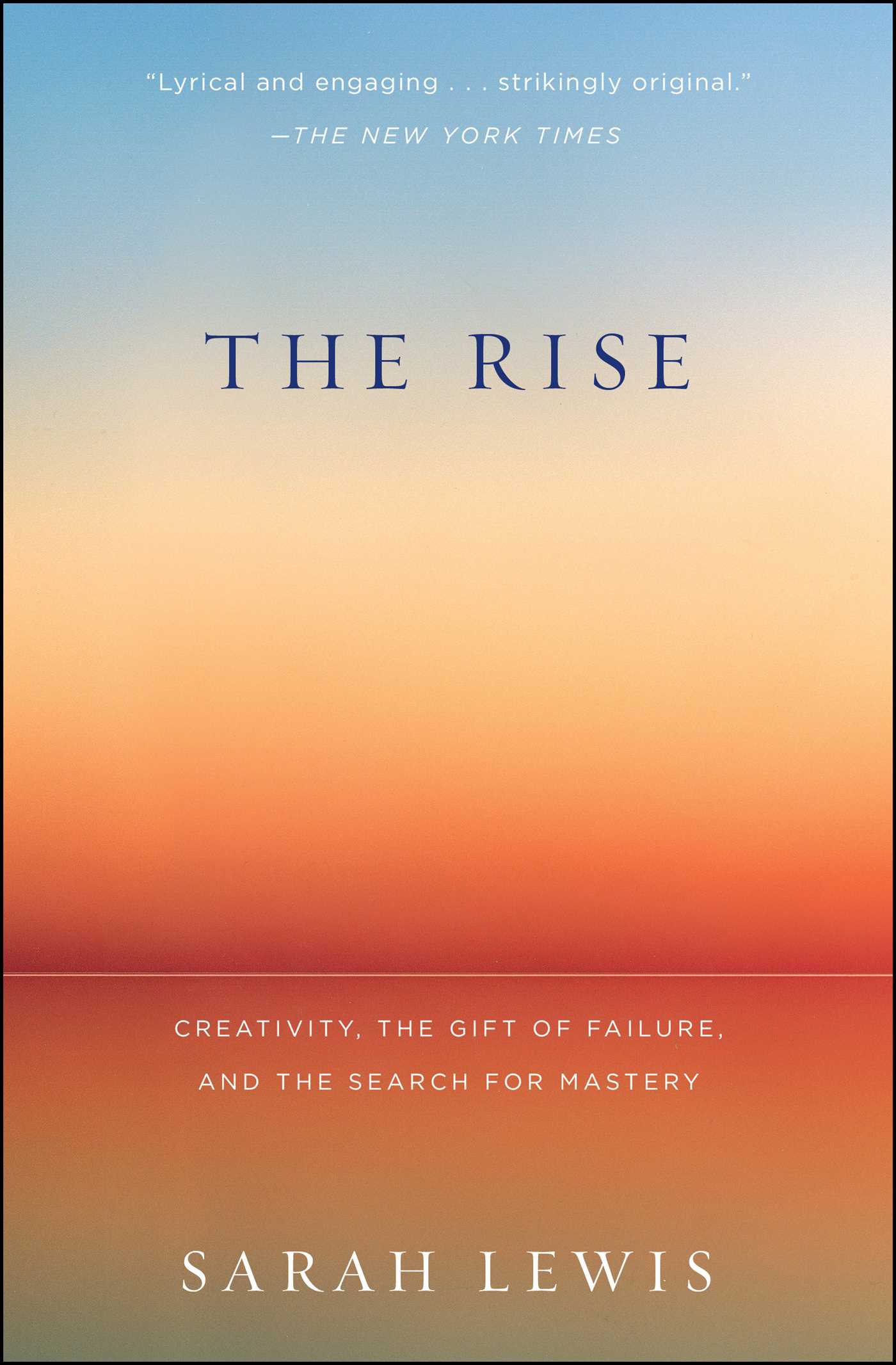 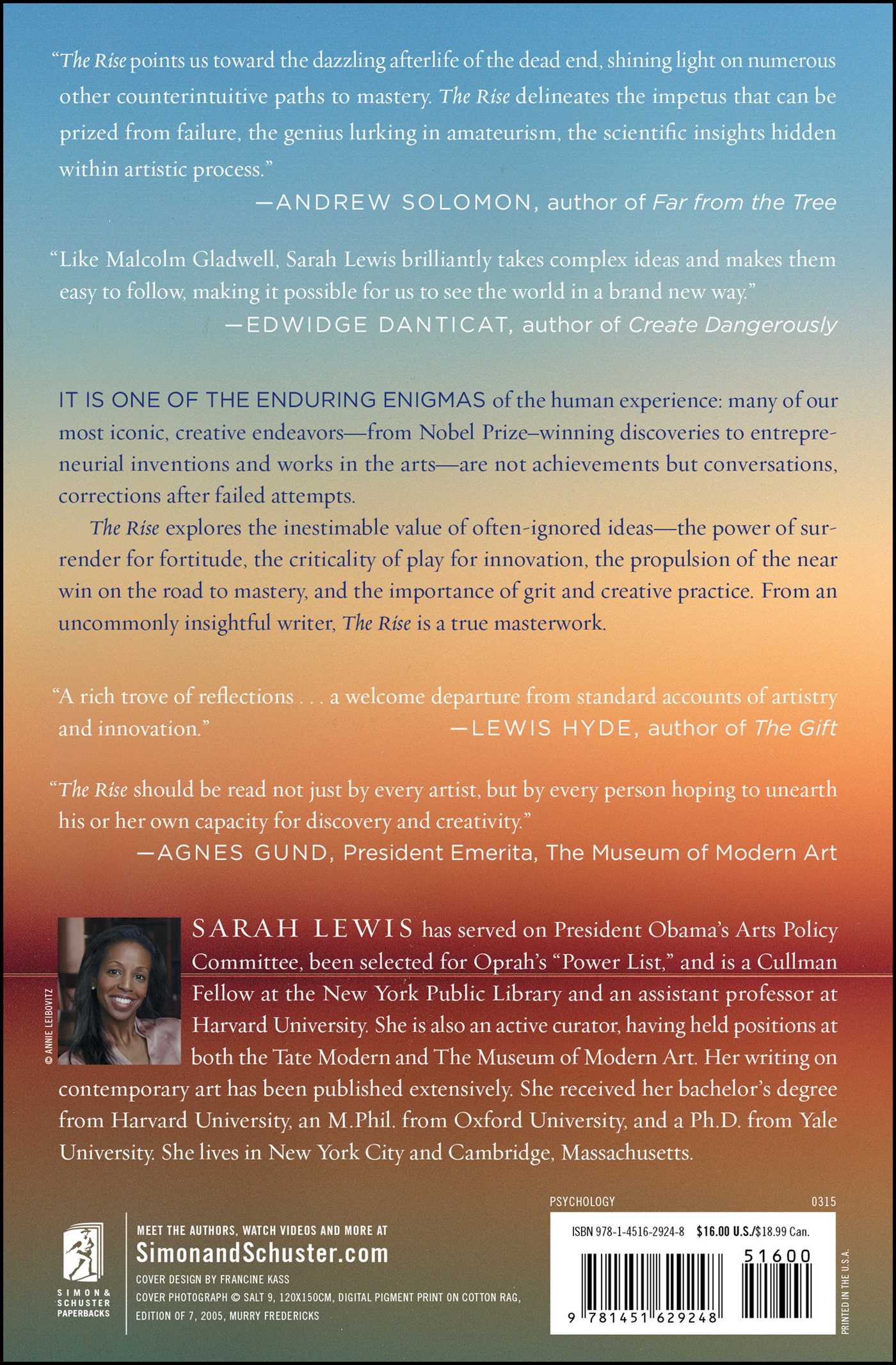 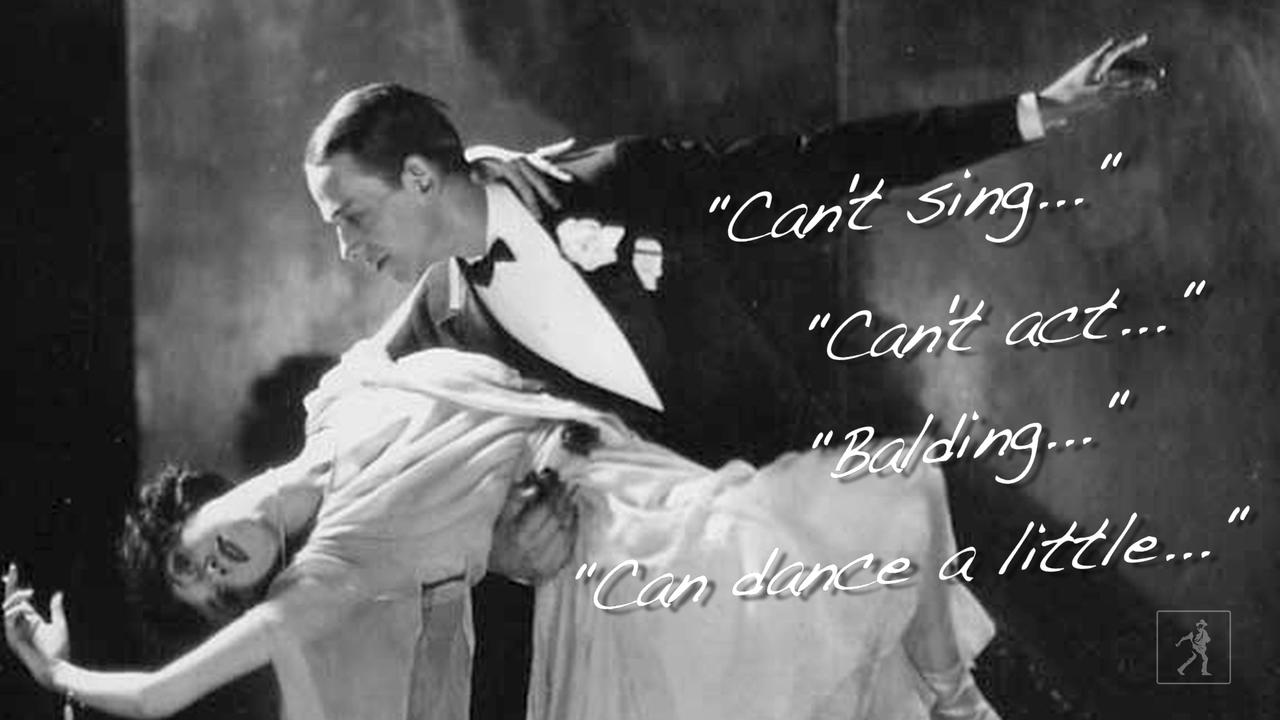 The Gift of Failure and the Search for Mastery 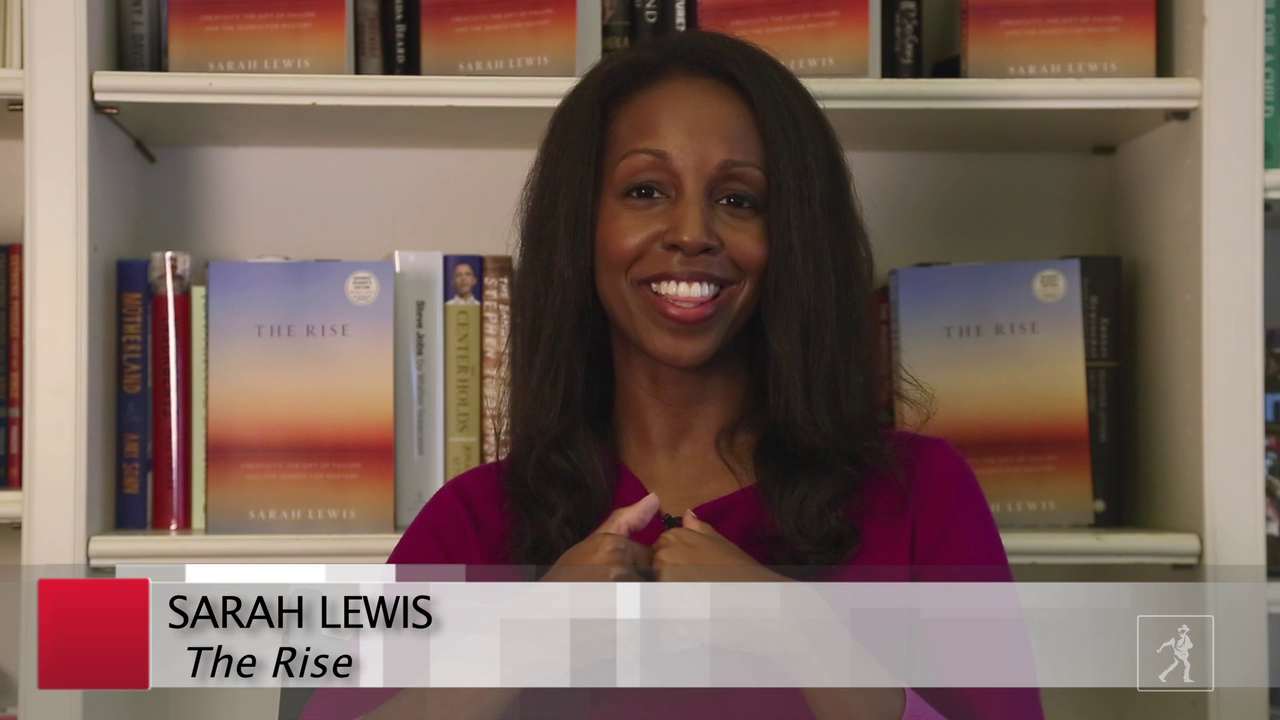 Creativity, the Gift of Failure, and the Search for Mastery

Creativity, the Gift of Failure, and the Search for Mastery