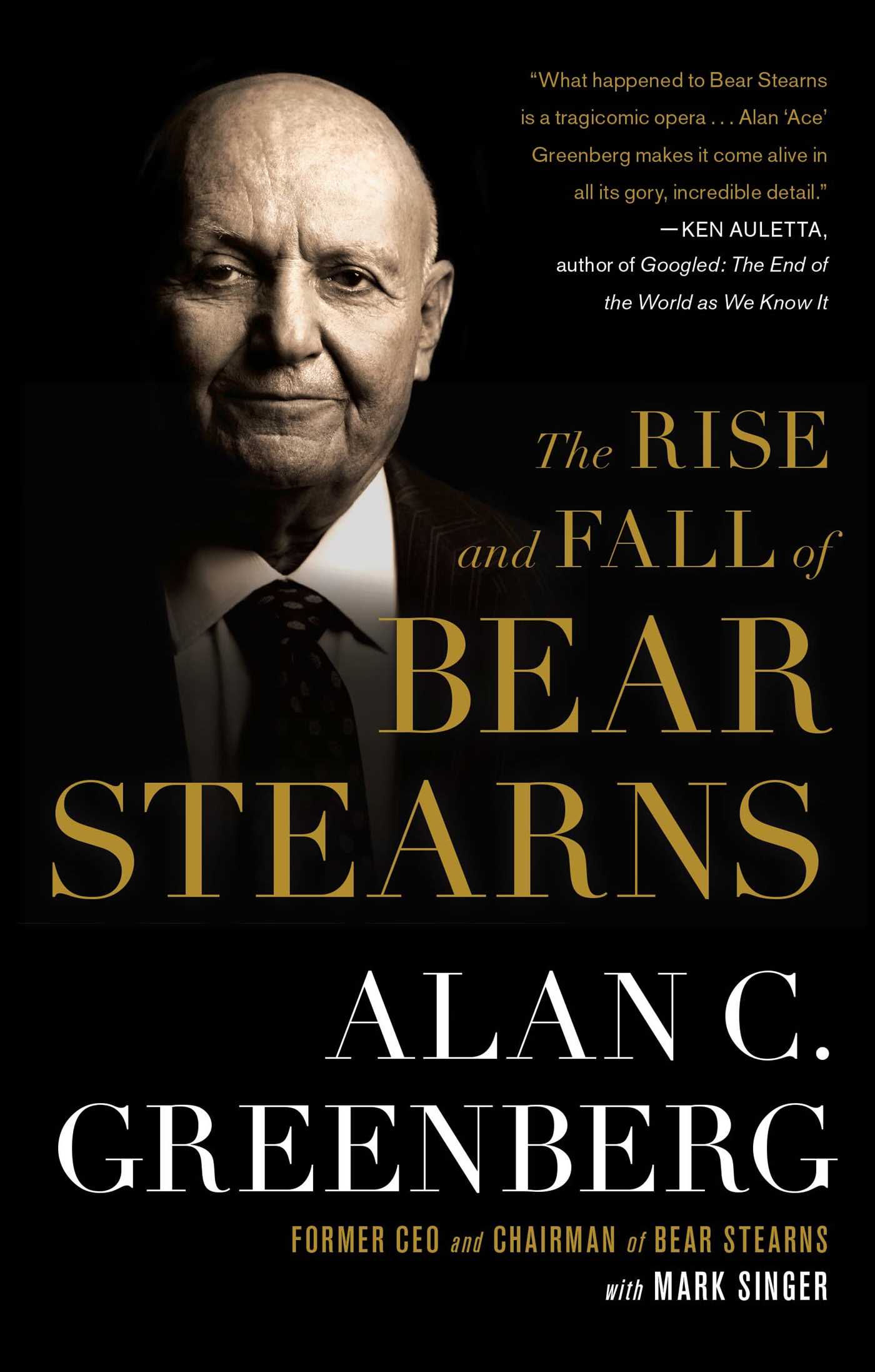 The Rise and Fall of Bear Stearns

The Rise and Fall of Bear Stearns