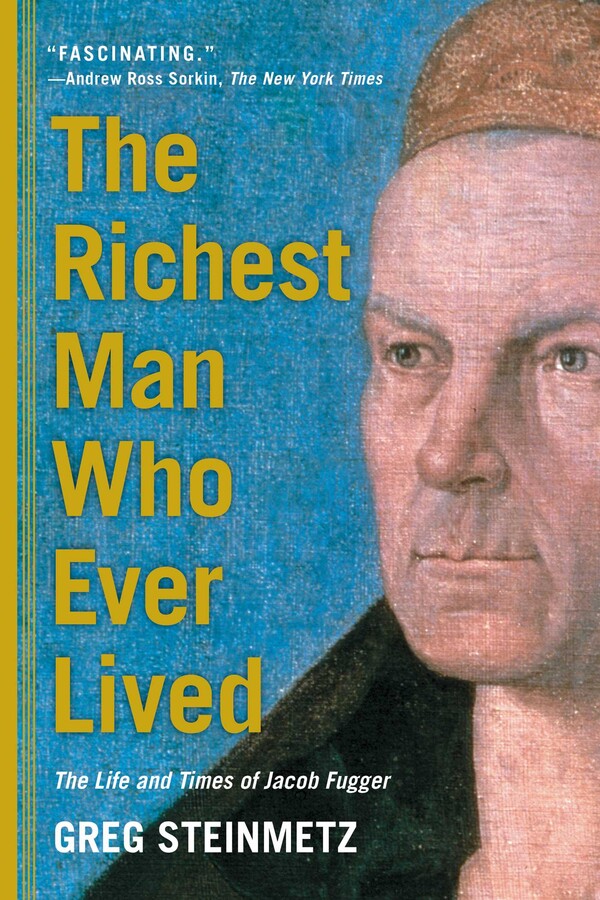 The Richest Man Who Ever Lived

The Life and Times of Jacob Fugger

The Richest Man Who Ever Lived

The Life and Times of Jacob Fugger