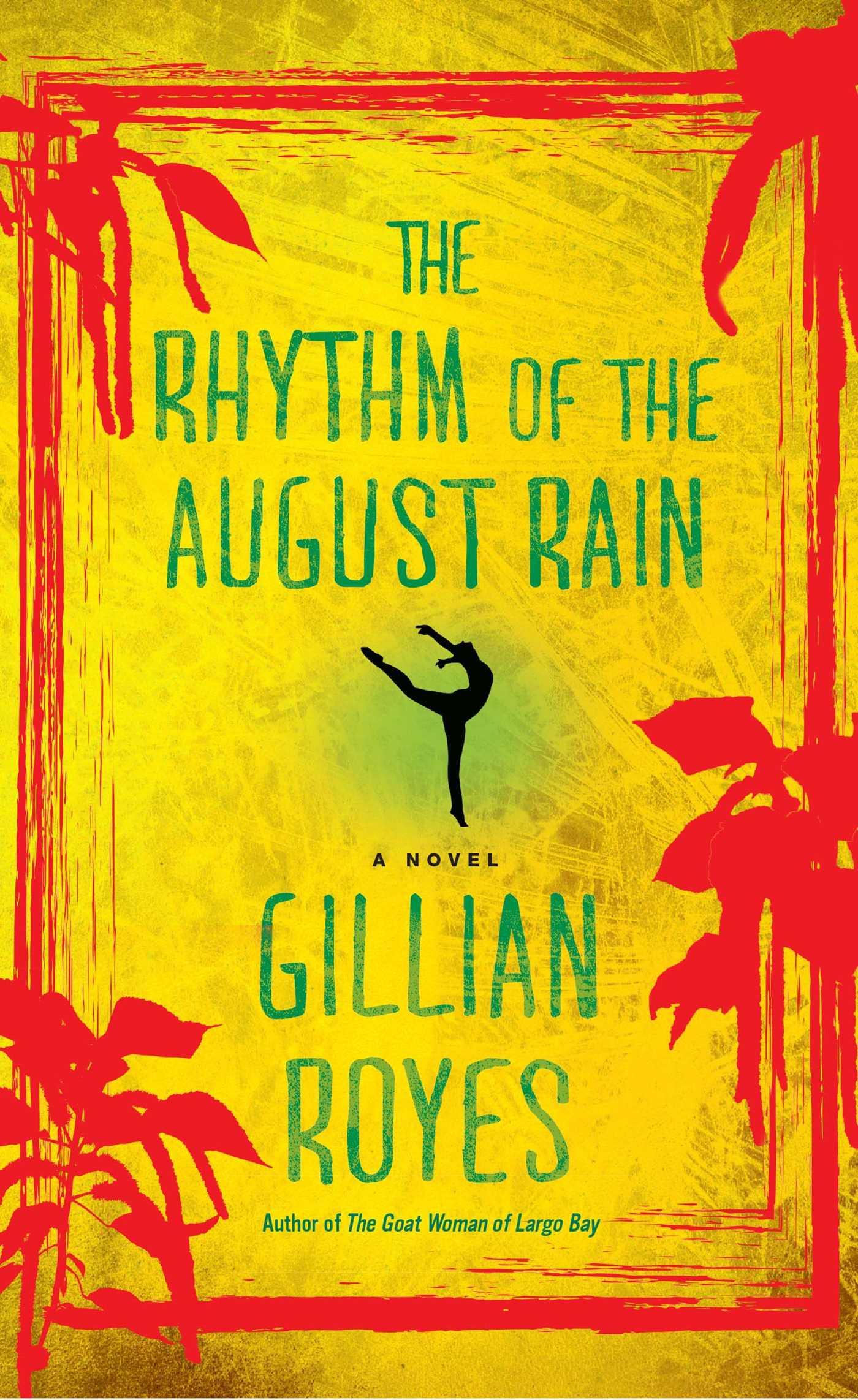 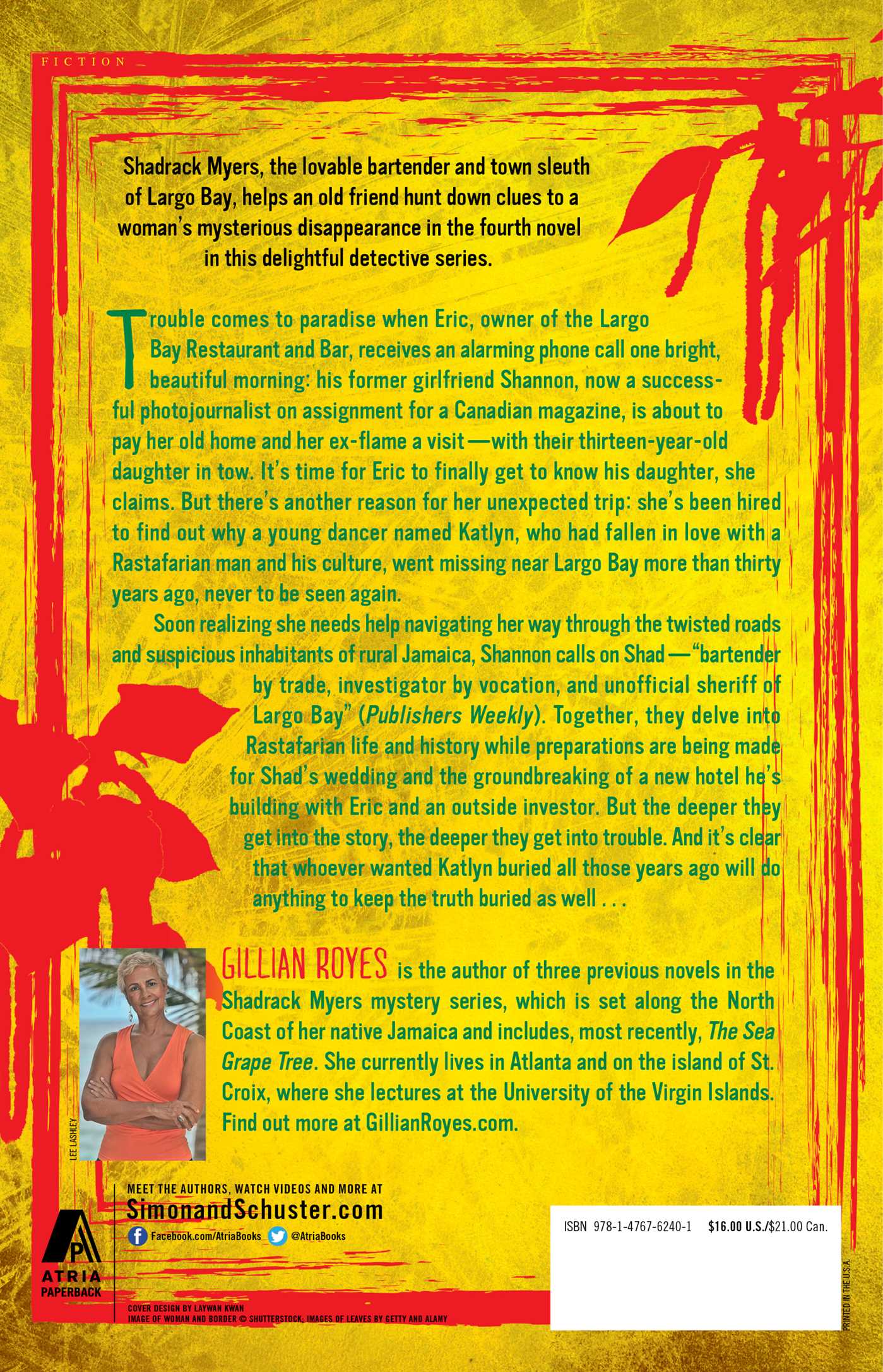 Book #4 of A Shadrack Myers Mystery
By Gillian Royes

Book #4 of A Shadrack Myers Mystery
By Gillian Royes