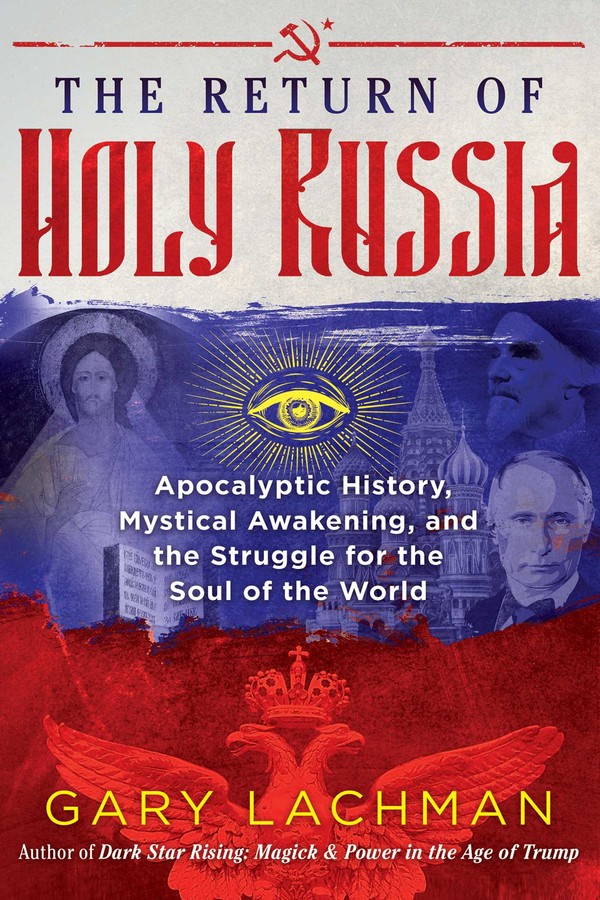 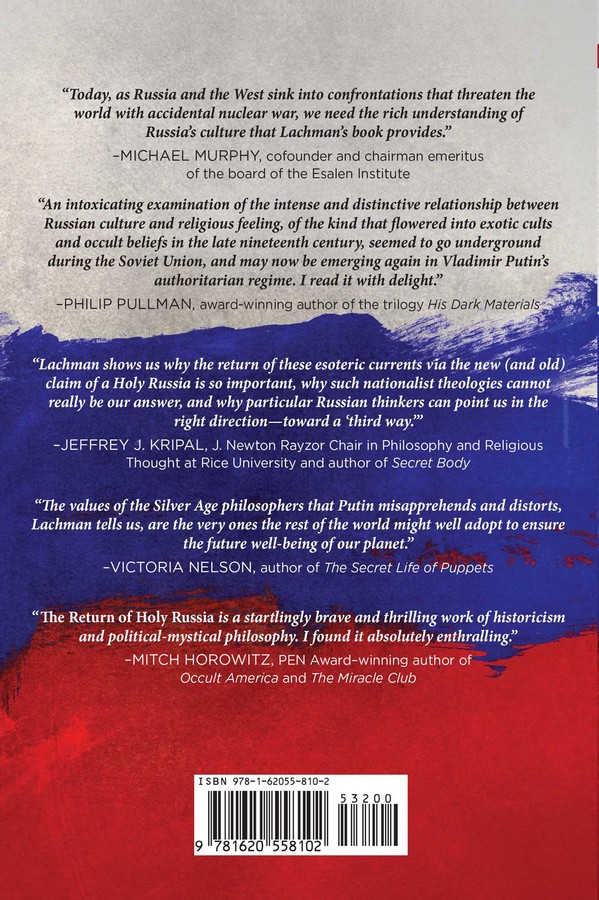 The Return of Holy Russia

Apocalyptic History, Mystical Awakening, and the Struggle for the Soul of the World

The Return of Holy Russia

Apocalyptic History, Mystical Awakening, and the Struggle for the Soul of the World