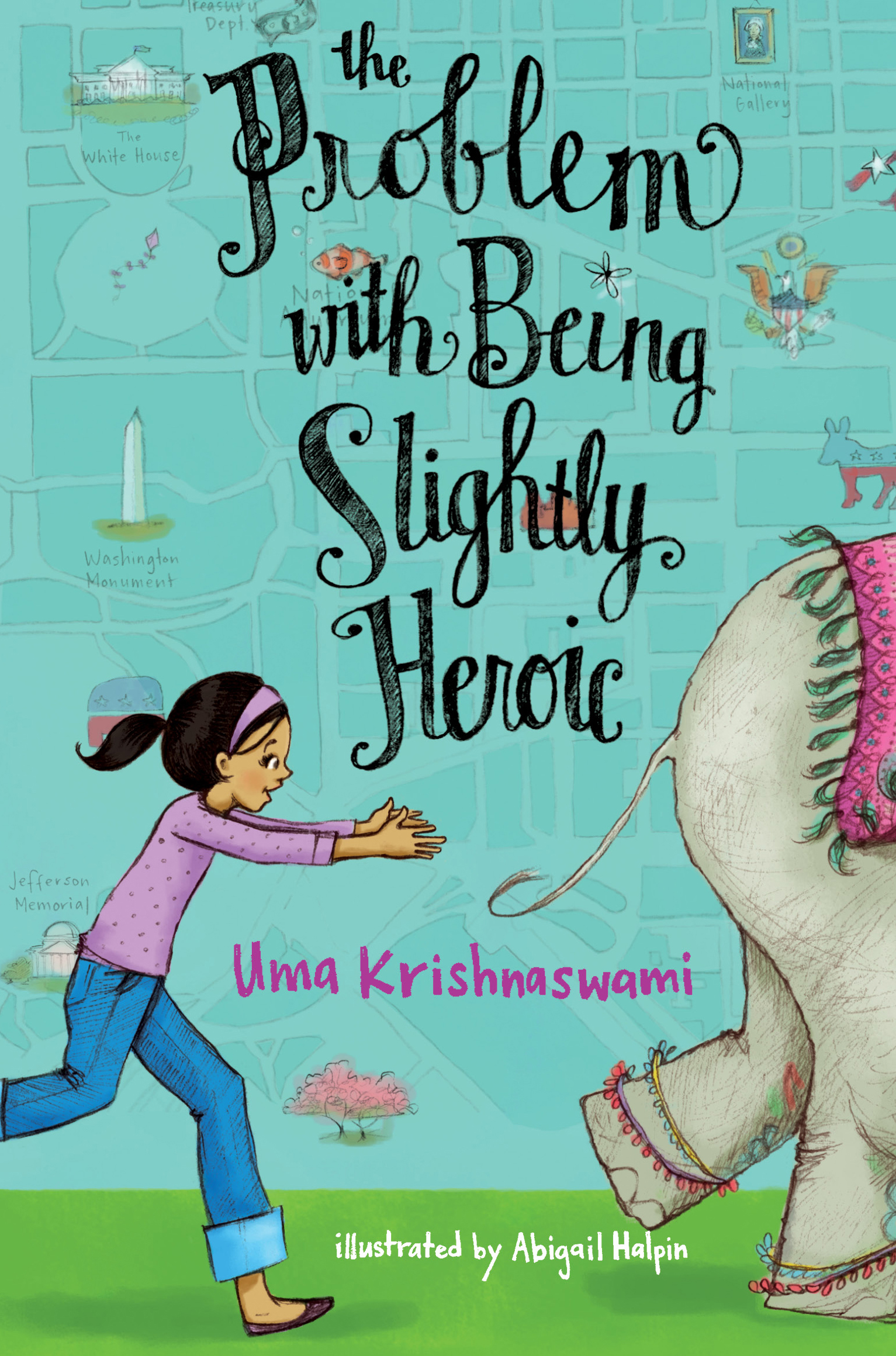 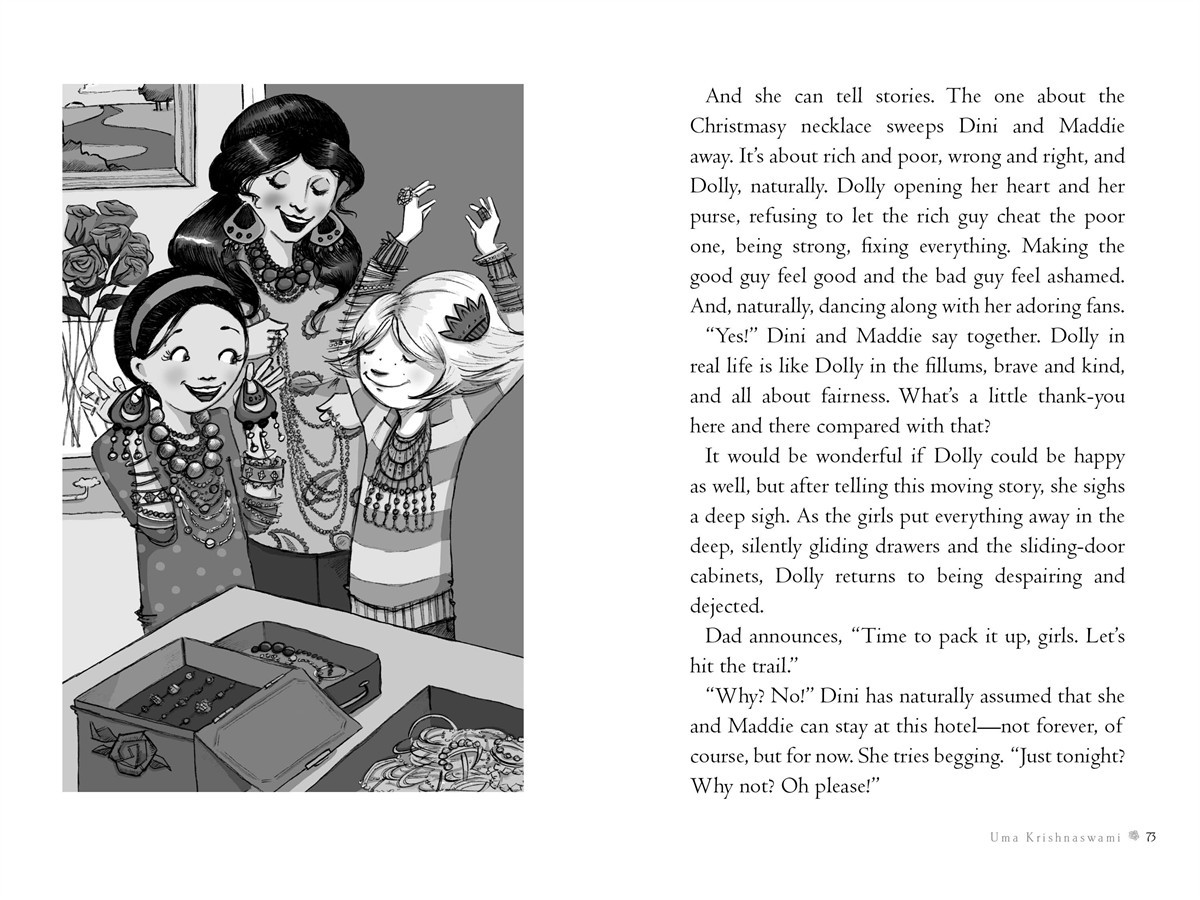 The Problem with Being Slightly Heroic

The Problem with Being Slightly Heroic