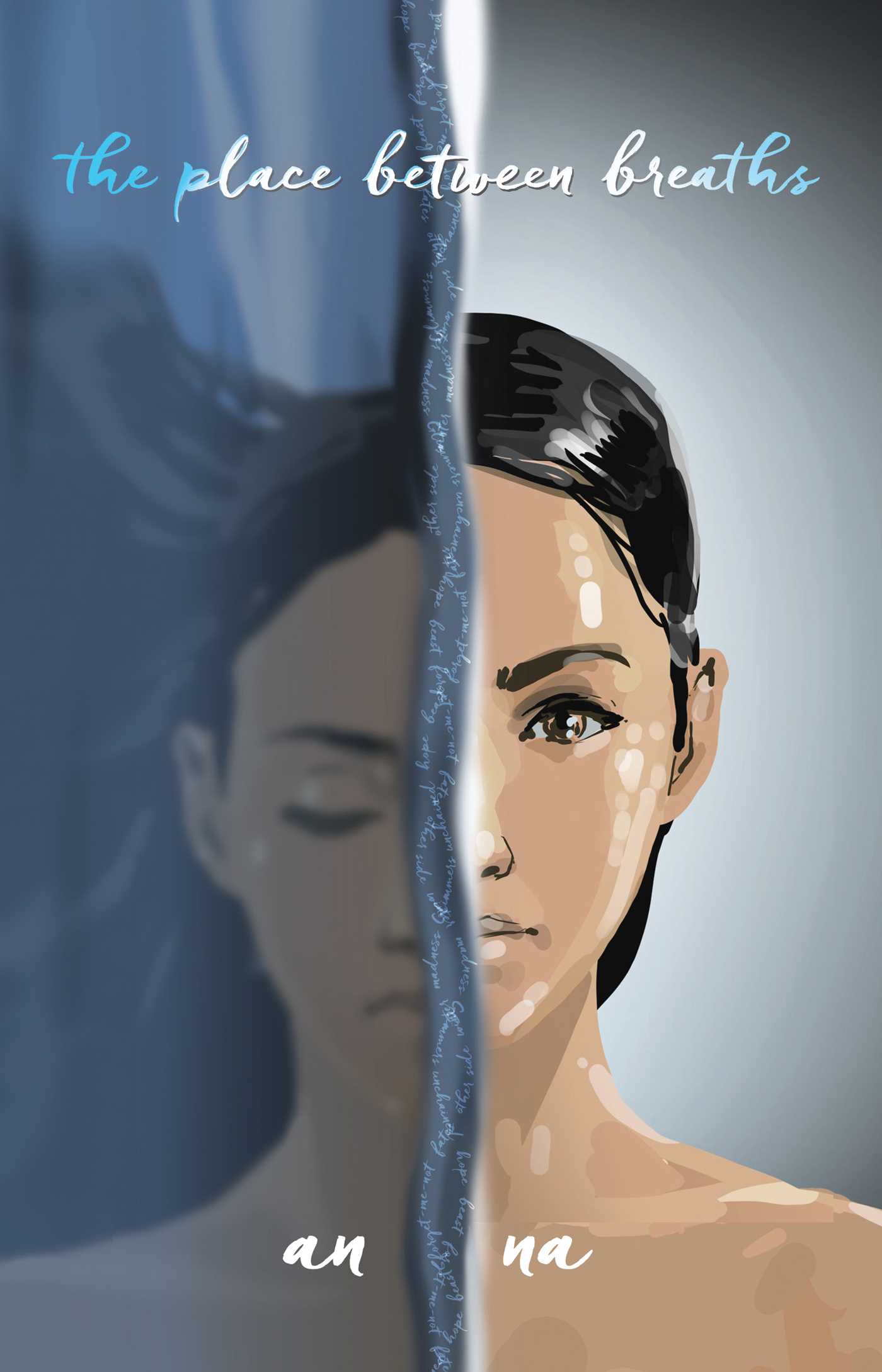 The Place Between Breaths

The Place Between Breaths