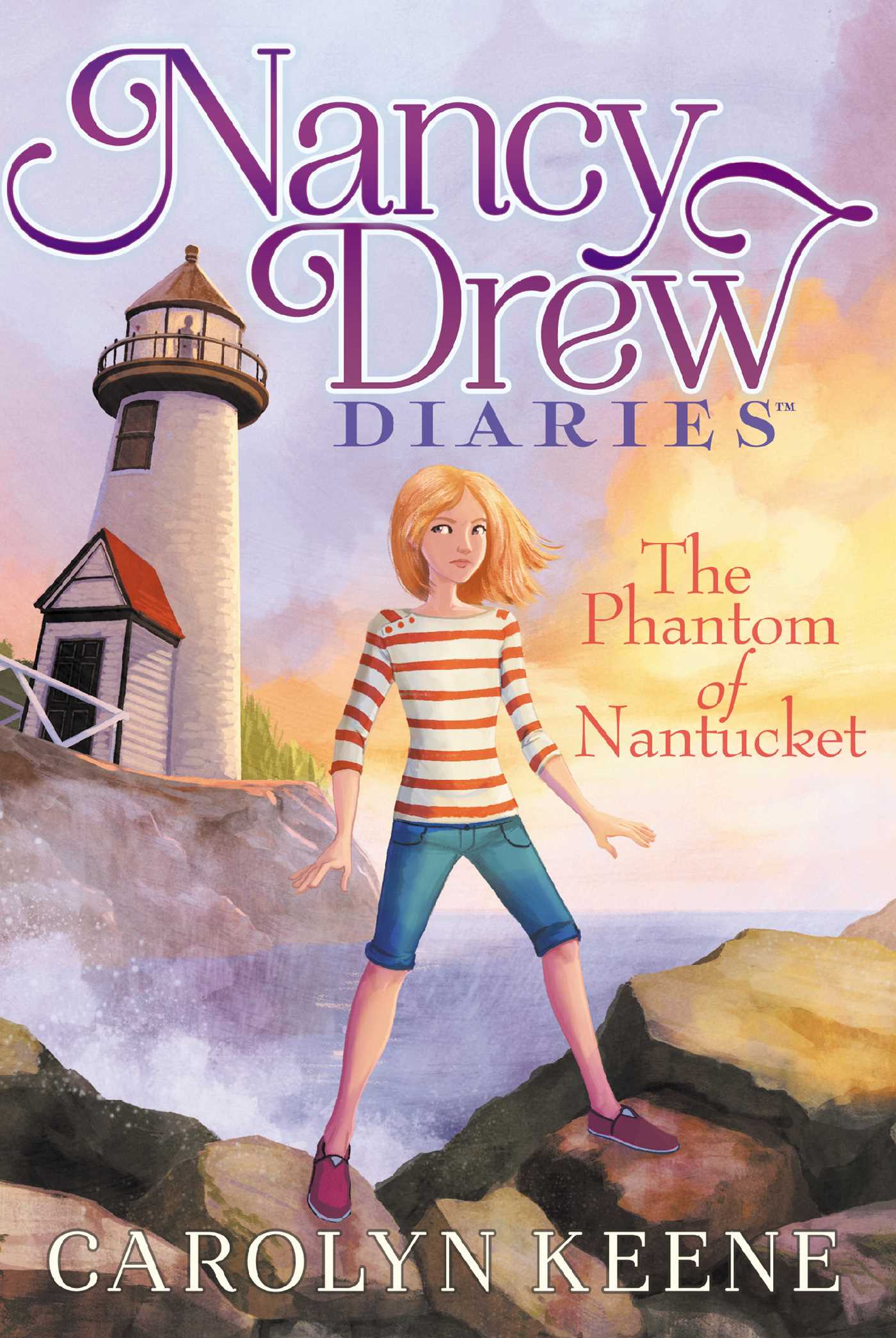 The Phantom of Nantucket

The Phantom of Nantucket