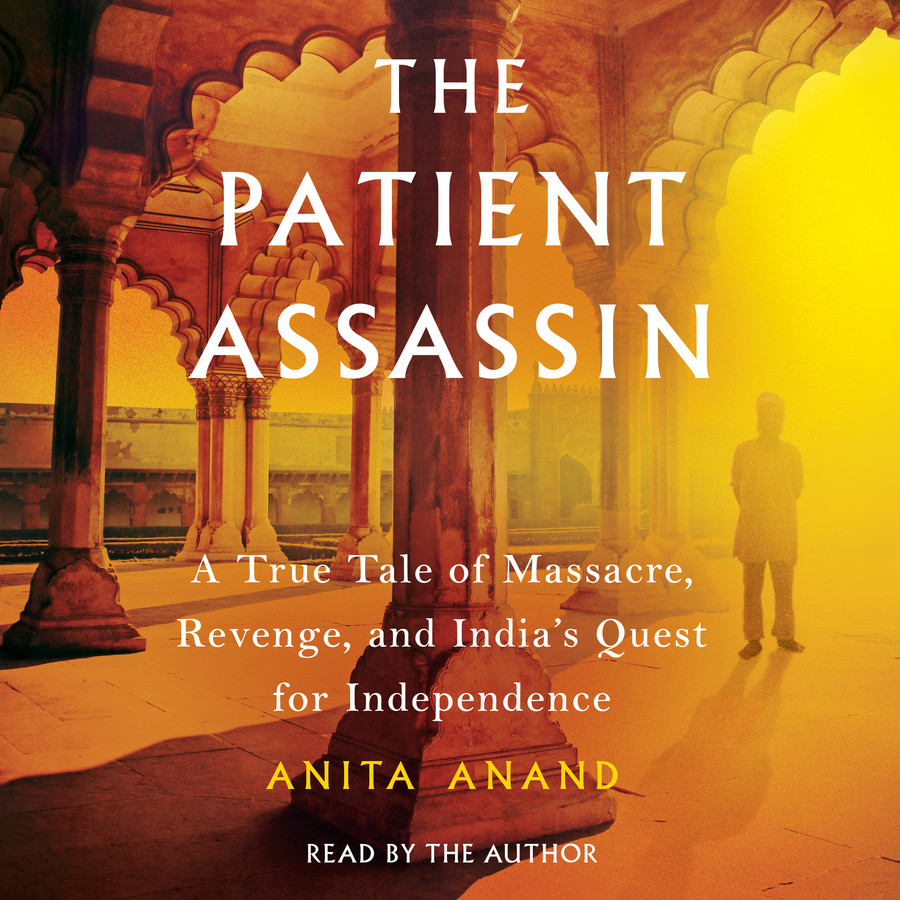 The “compelling [and] vivid” (The New York Times Book Review) true story of a man who claimed to be a survivor of a 1919 British massacre in India, his elaborate twenty-year plan for revenge, and the mix of truth and legend that made him a hero to hundreds of millions.

When Sir Michael O’Dwyer, the Lieutenant Governor of Punjab, ordered Brigadier General Reginald Dyer to Amritsar, he wanted Dyer to bring the troublesome city to heel. Sir Michael had become increasingly alarmed at the effect Gandhi was having on his province, as well as recent demonstrations, strikes, and shows of Hindu-Muslim unity. All these things, to Sir Michael, were a precursor to a second Indian revolt. What happened next shocked the world. An unauthorized gathering in the Jallianwallah Bagh in Amritsar in April 1919 became the focal point for Sir Michael’s law enforcers. Dyer marched his soldiers into the walled public park, blocking the only exit. Then, without issuing any order to disperse, he instructed his men to open fire, turning their guns on the crowd, which numbered in the thousands and included women and children. The soldiers continued firing for ten minutes, stopping only when they ran out of ammunition.

According to legend, nineteen-year-old Sikh orphan Udham Singh was injured in the attack, and remained surrounded by the dead and dying until he was able to move the next morning. Then, he supposedly picked up a handful of blood-soaked earth, smeared it across his forehead, and vowed to kill the men responsible.

The truth, as the author has discovered, is more complex—but no less dramatic. Award-winning journalist Anita Anand traced Singh’s journey through Africa, the United States, and across Europe until, in March 1940, the young man finally arrived in front of O’Dwyer himself in a London hall ready to shoot him down. The Patient Assassin “mixes Tom Ripley’s con-man-for-all-seasons versatility with Edmond Dantès’s persistence” (The Wall Street Journal) and reveals the incredible but true story behind a legend that still endures today.

Anita Anand
Anita Anand is a political journalist who has presented television and radio programmes on the BBC for twenty years. She currently presents Any Answers on Radio 4. She is the author of Sophia: Princess, Suffragette, Revolutionary and, with William Dalrymple, Koh-i-Noor: The History of the World's Most Infamous Diamond. She lives with her husband and two children in London. 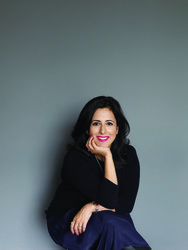 Anita Anand is an award-winning broadcast journalist and currently hosts BBC Radio 4’s Any Answers? Her writing has appeared in The Guardian, India Today, and The Asian Age. In addition to The Patient Assassin, she is the author of Sophia: Princess, Suffragette, Revolutionary and coauthor of Koh-i-Noor: The History of the World’s Most Infamous Diamond.