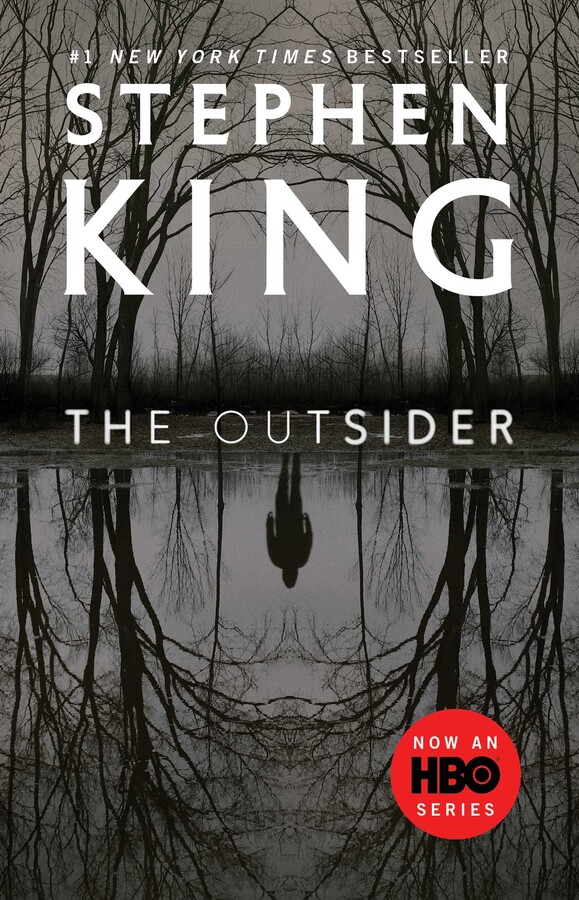 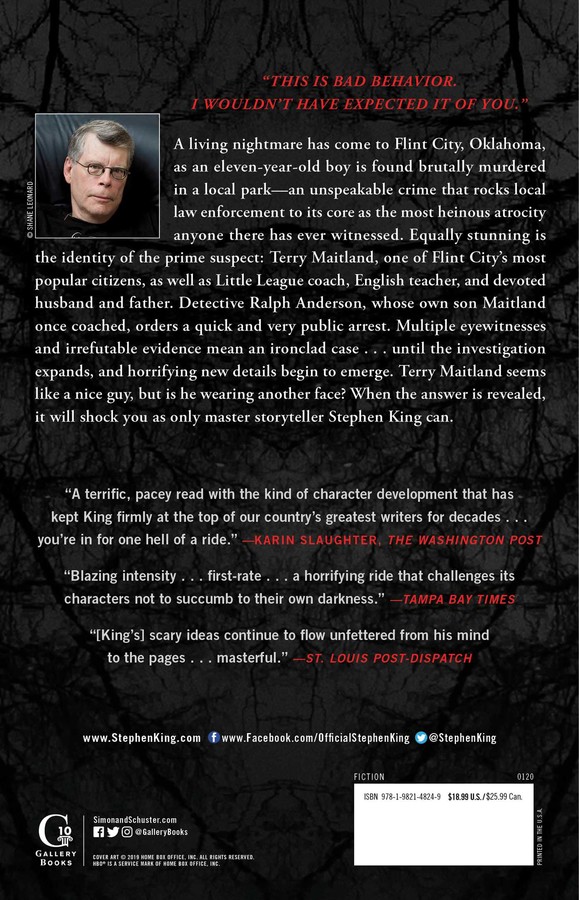 The Outsider
By Stephen King
Read by Will Patton