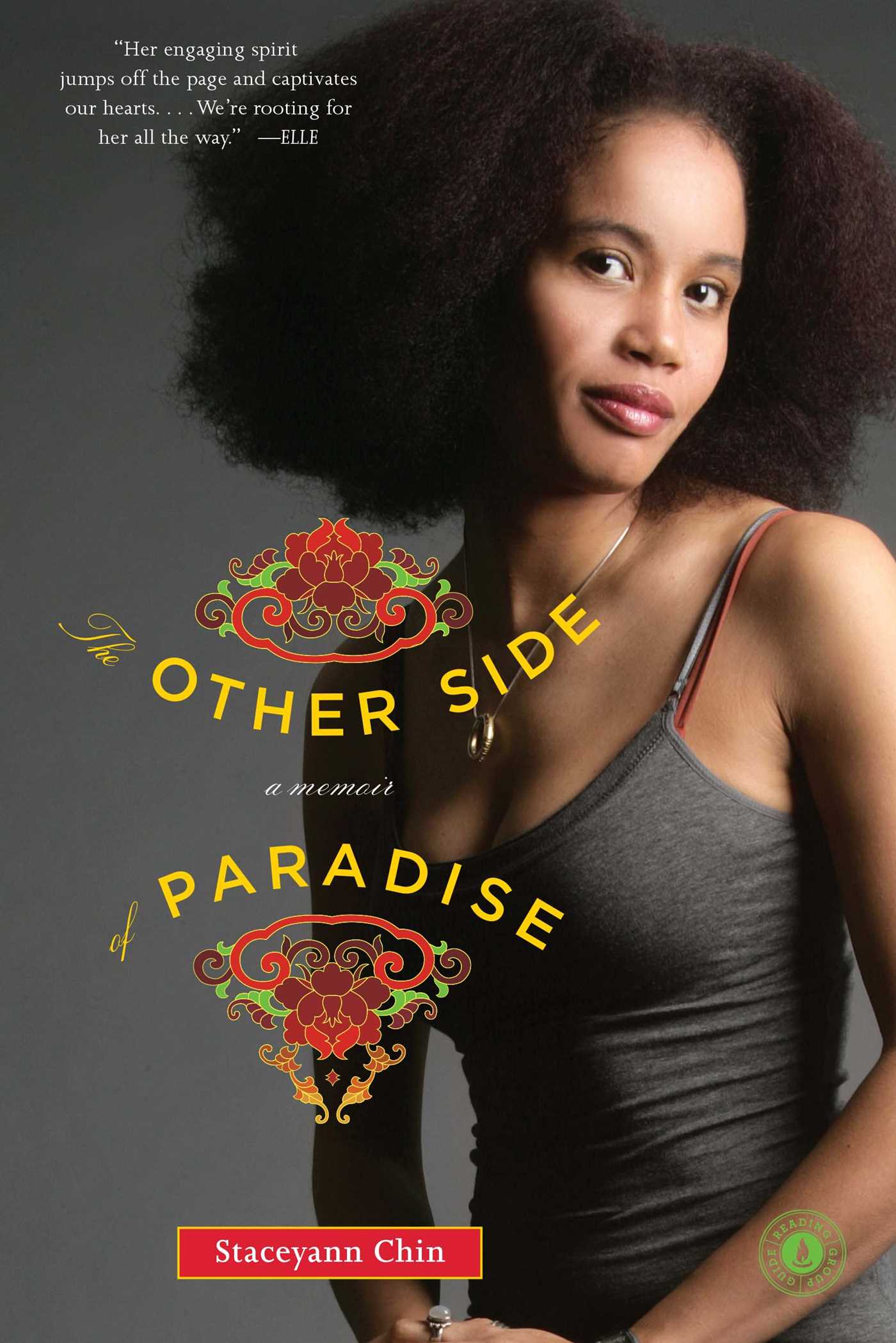 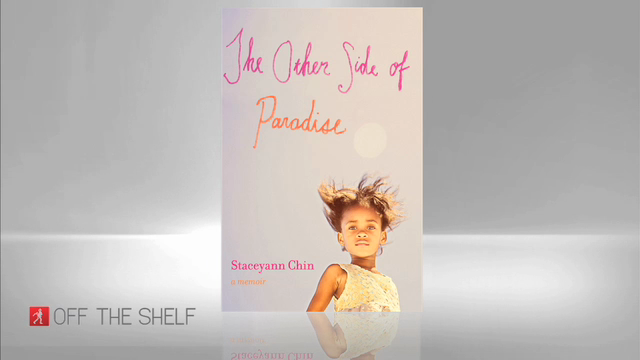 Writer Staceyann Chin: Off The Shelf 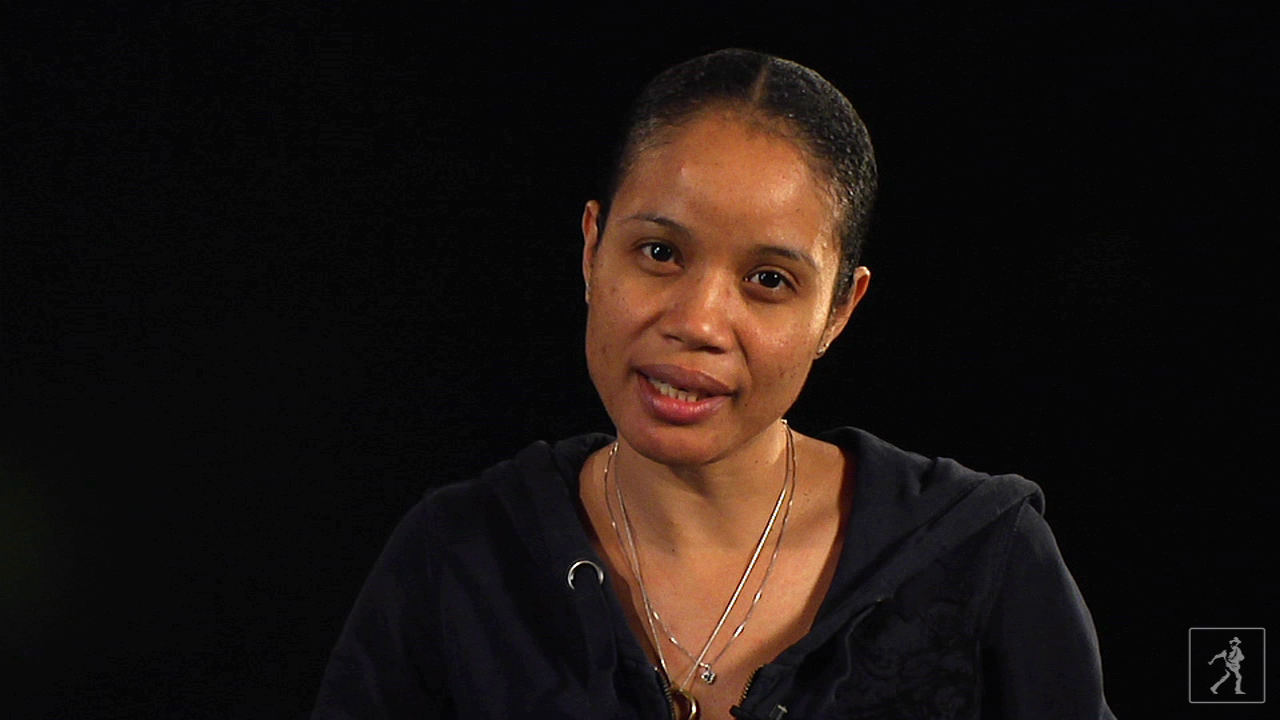 The Other Side of Paradise

By Staceyann Chin
LIST PRICE $18.00
PRICE MAY VARY BY RETAILER

The Other Side of Paradise

By Staceyann Chin
LIST PRICE $18.00
PRICE MAY VARY BY RETAILER