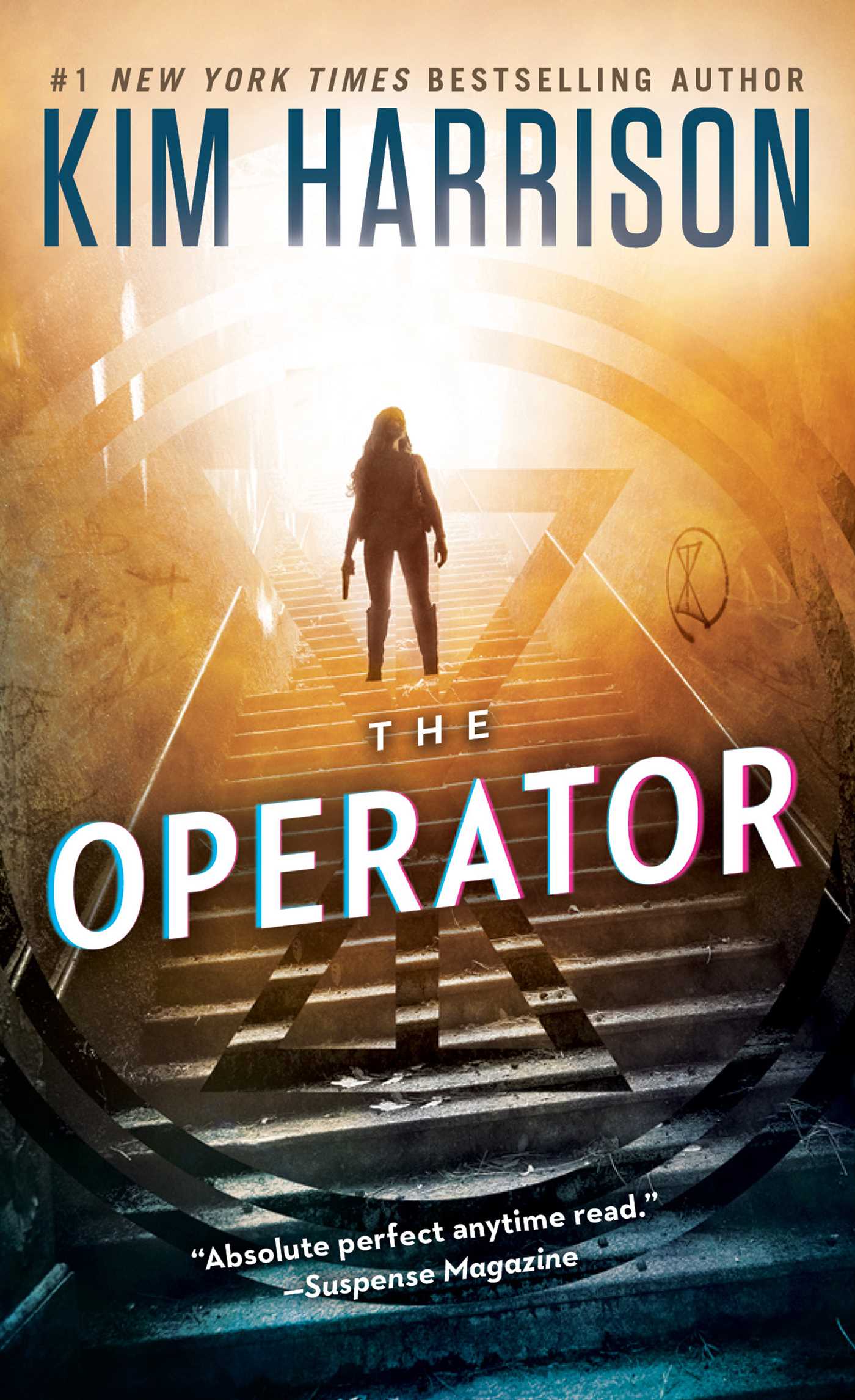 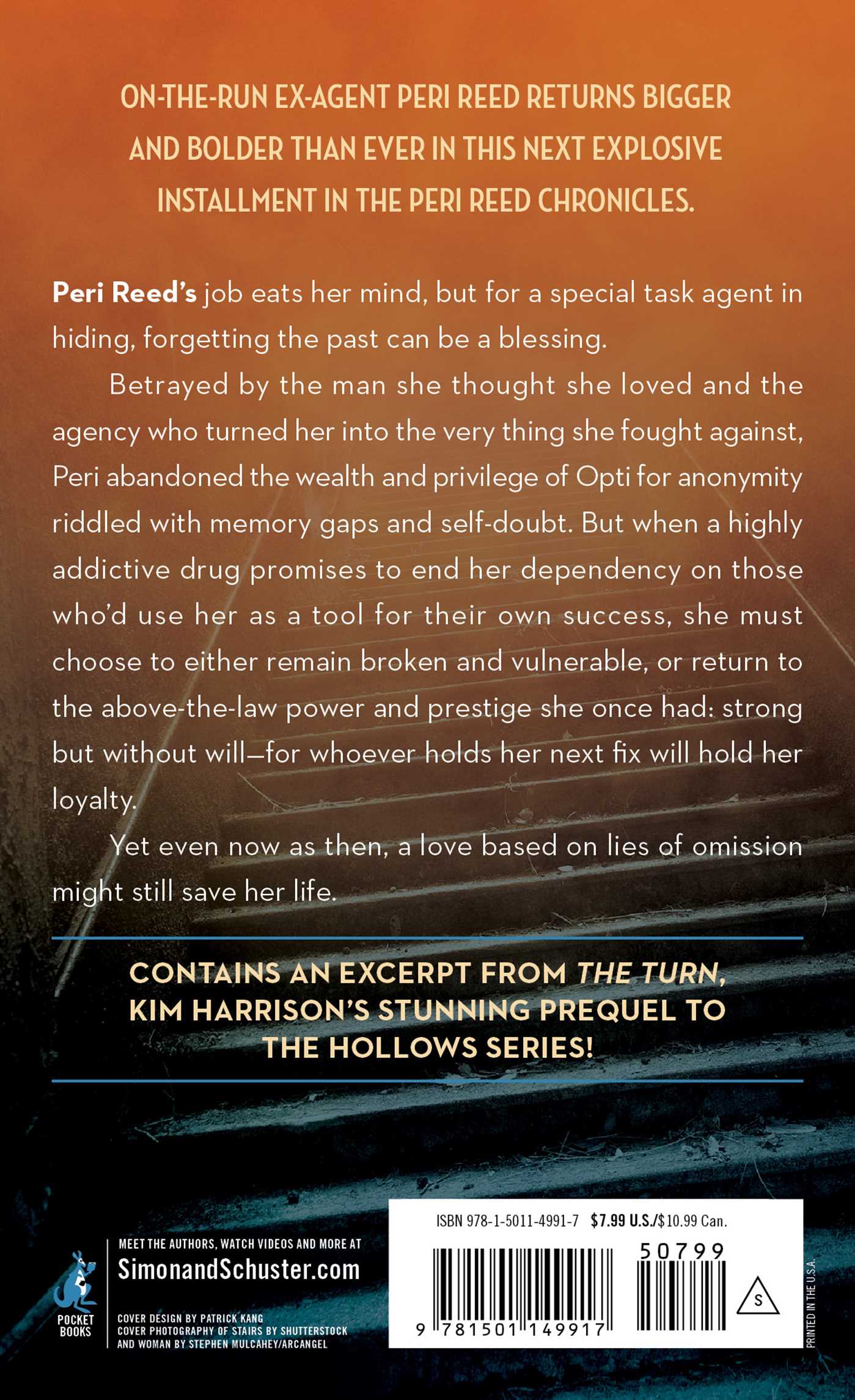 The Operator
By Kim Harrison
Read by January LaVoy

More books in this series: The Peri Reed Chronicles