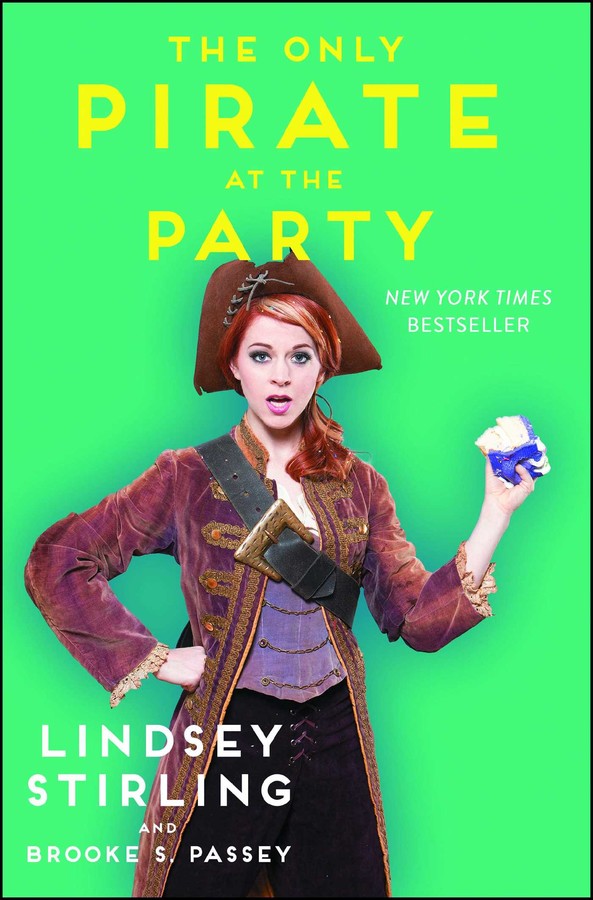 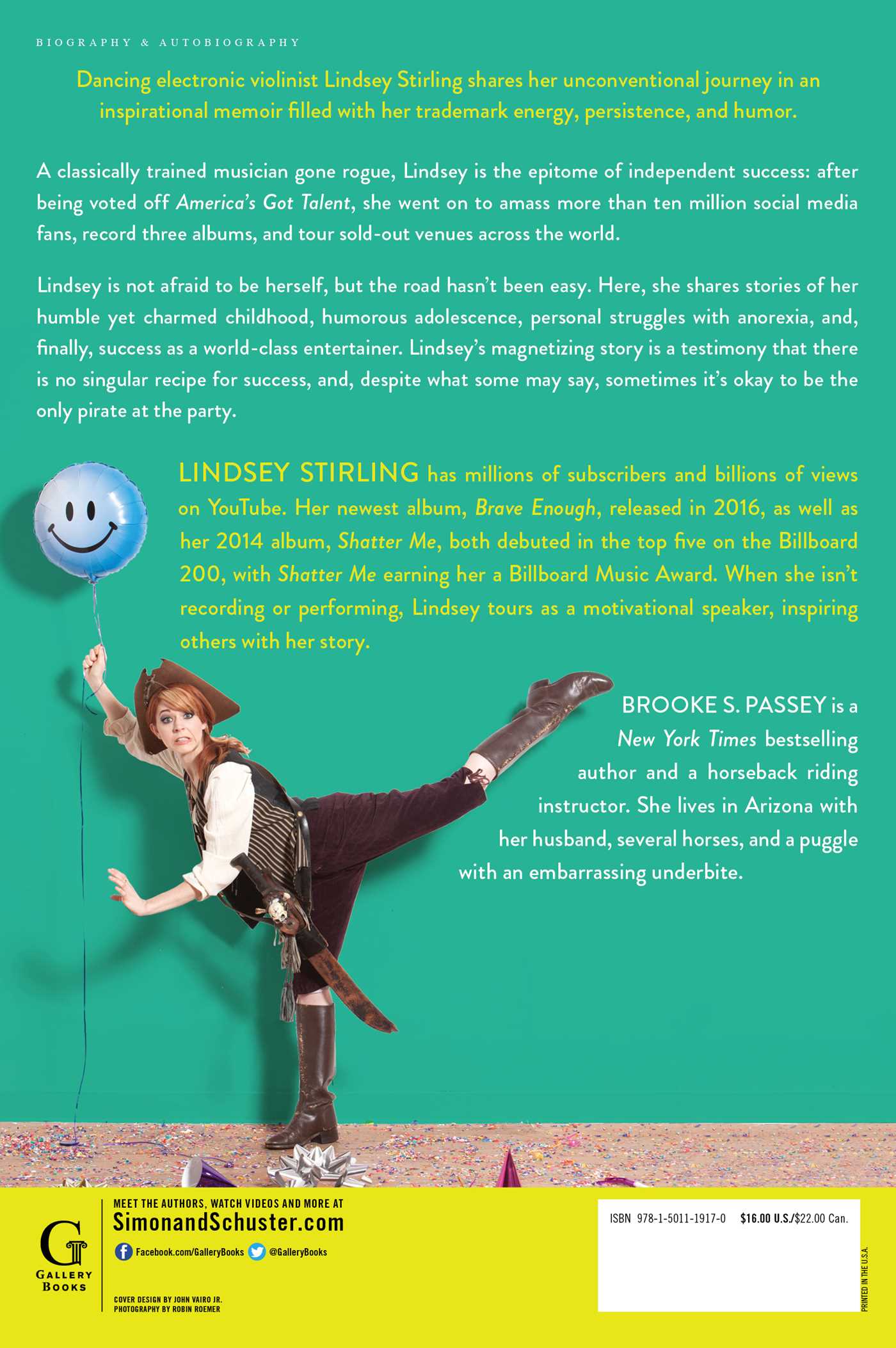 The Only Pirate at the Party

The Only Pirate at the Party