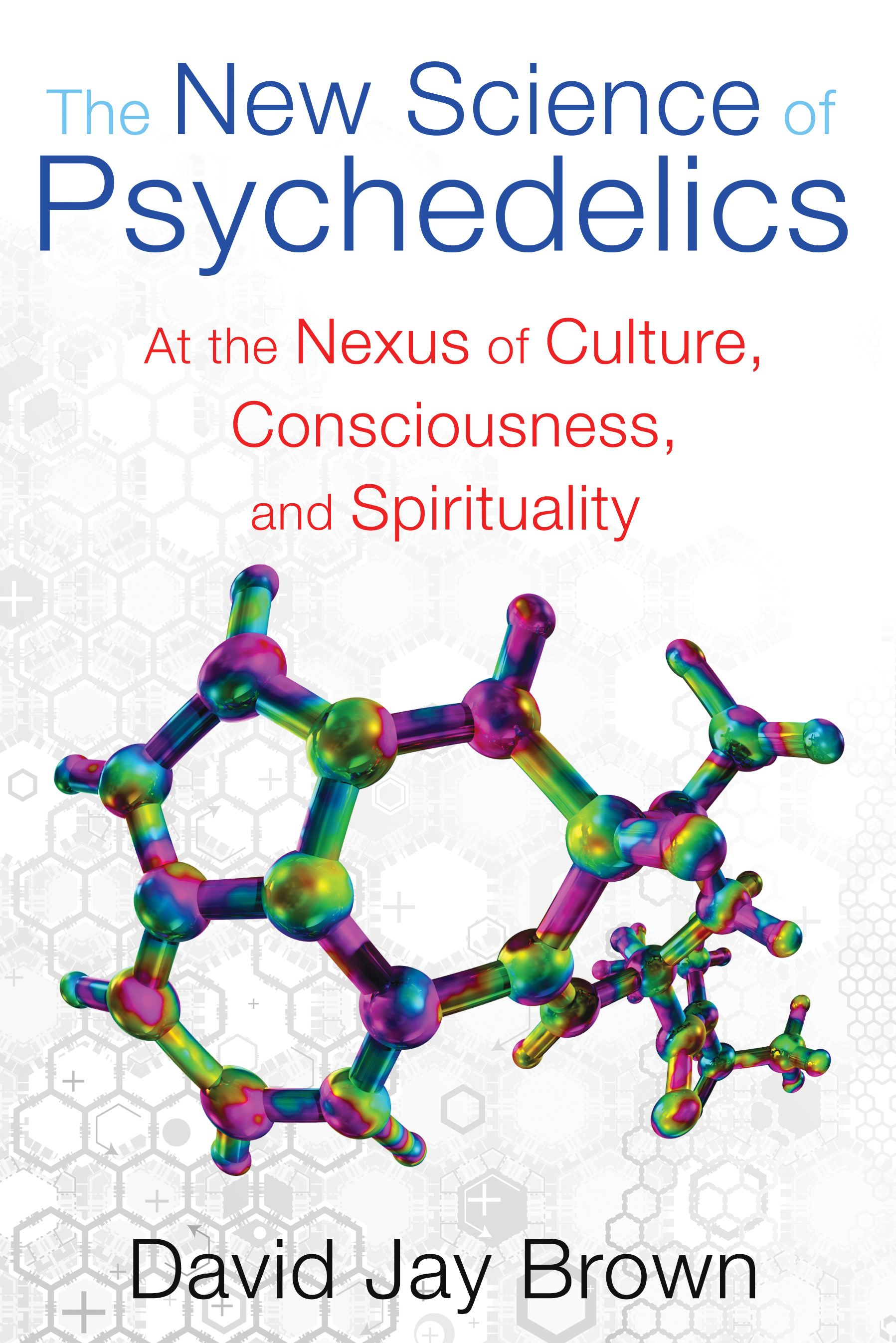 The New Science of Psychedelics

At the Nexus of Culture, Consciousness, and Spirituality

The New Science of Psychedelics

At the Nexus of Culture, Consciousness, and Spirituality