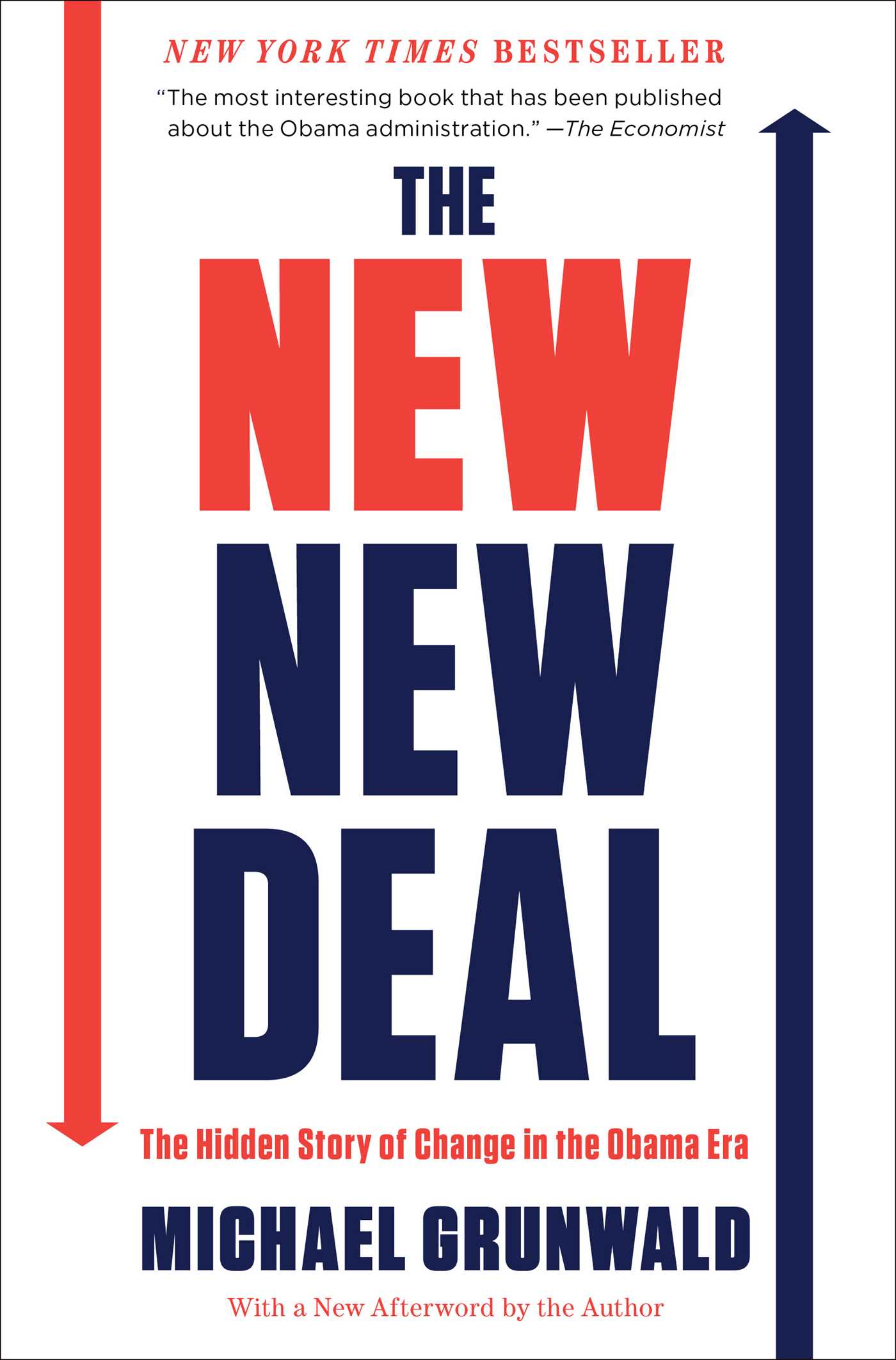 The Hidden Story of Change in the Obama Era

The Hidden Story of Change in the Obama Era