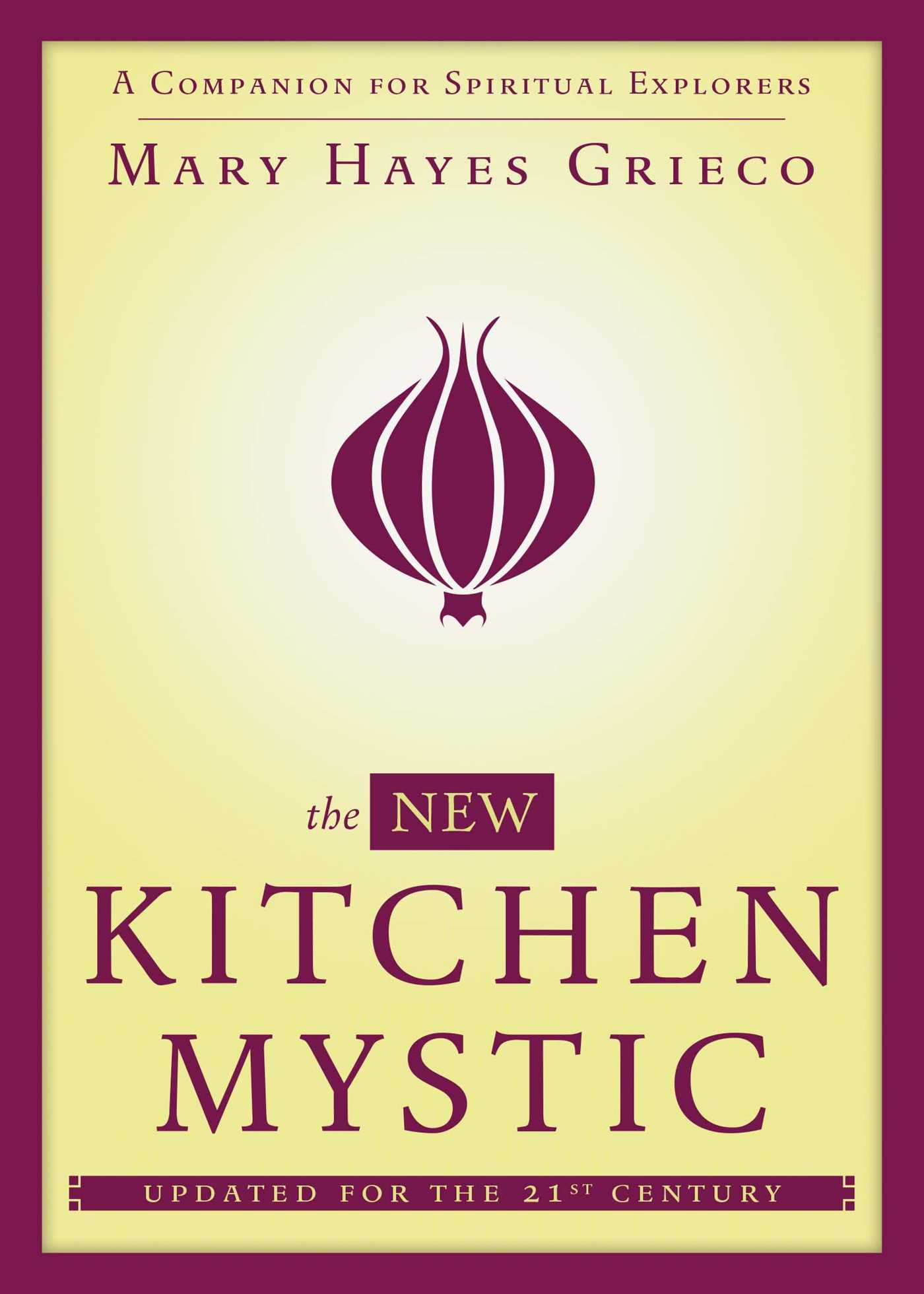 A Companion for Spiritual Explorers

In these rich, poetic essays, Mary Hayes Grieco serves up solid how-to advice about forgiveness, intuition, and good habits for today’s spiritual seeker. On your break or at bedtime, in the bathtub or at the bus stop, Grieco soothes your mind and brightens your spirit with fresh philosophy and delightful storytelling. Spark your creativity, increase your peace, and learn to bring magic to the mundane. The New Kitchen Mystic is sure to become the spiritual companion you’ll revisit again and again and share like your favorite recipe.

This book includes audio of Mary reading from her favorite moments in The New Kitchen Mystic.


And God saw that it was good.

In the beginning, there was nothing. It was The Void, the only inhabitant of cold eternity. Then there was a spark! An impulse for something. It sprang into being, and tumbled and ricocheted around, multiplying itself a thousandfold in an instant. The sparks became a sound, a vast breathing sound, inhaling and exhaling in the darkness. The sound became Light, an infinite field of light. Without birth, without death, it always was.

The Light awakened to its own Self. It was the Great Self, a vast field of light illuminated from within by love. The primordial sound sang endlessly in its heart. I wish to create! Spirit said, and it breathed out a Universe in an instant with a Bang! Galaxies and worlds spun into being in a great dance. There were worlds and worlds—some cold, some molten, some with delicate little veils of atmosphere. One of the worlds was Gaia, blue-green and virginal. You are special to me, Spirit thought. I will mate with you. I will impregnate you with my essence. You will bear me a child, in a form that reflects my own nature.

When the moment was right, the human beings emerged. In the heart of the human beings was the sound of God. In their breath was the tiny essence of the Great Spirit, the great breath. In the brain of the humans was a dormant center of light, awaiting the moment of kindling. In their nervous systems was the complex communications network between Spirit and form, the pathway of light into matter. In the DNA of the human beings is the plan for God to wake up and know Himself, to express Herself, to live a loving, dynamic life in material form. Inside my own self God is waking up, stretching painfully through the slow rocky density of matter . . . clumsily transcending the emotional heritage of my ancient defensive systems to remember the peace of my essence.

There is a divine spark . . . of that great Light embodied as a soul in the small self of every human being. We see the light of the soul expressed as a certain spiritual quality in the personality: love, kindness, generosity, will, joy, patience. The Great Spirit looks sleepily out of my eyes, out of your eyes, in ever increasing numbers of people around the world—reaching within and spreading without to share the awareness that God dwells within me, as me. God dwells within you, as you. We are the children of God in the lap of the Earth. We are the Light. Let us create! 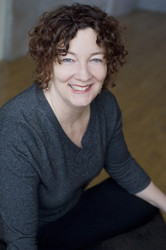 Mary Hayes Grieco is the director and lead trainer of The Midwest Institute for Forgiveness Training and has served on staff at the Hazelden Treatment Center for more than sixteen years. Grieco has offered workshops on her method of forgiveness in the United States, Ireland, and Germany, and she spoke at the Nobel Peace Prize Forum in 2005. She lives in Minneapolis.

"[Grieco] somehow manages to explore twenty-first century existence while acknowledging the negative forces that blind and bombard us."

"I love her work, wisdom, and humor."

"In The New Kitchen Mystic, Mary Hayes Grieco has crafted a companion book that's as endearing as it is enlightening. With her unique blend of storytelling and philosophical insight, Mary coaxes us to revisit our perceptions and the way we live, thus enabling us to shape the adventures that await."

"These little essays share laughter, wonder, self-examination, growth, and loss—everything that goes into the sensational stew called living. Love it!"

"I love Mary's inspirational book! It's perfect. Beautiful. Elegant. Useful. It is a wonderful holiday gift."

"If you've never read Mary Hayes Grieco before, you're in for such a treat, I almost envy you. This is delicious wisdom and the finest quality writing. Mary is optimistic and passionate about the struggles, silliness, and successes we all experience on the path of everyday enlightenment."

– Rosanne Bane, Author of Dancing in the Dragon's Den

A Companion for Spiritual Explorers