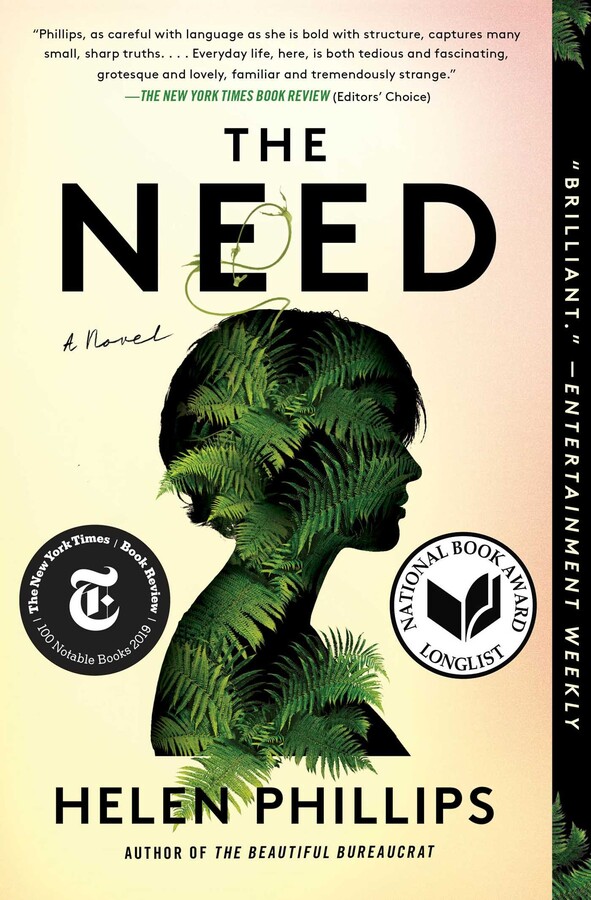 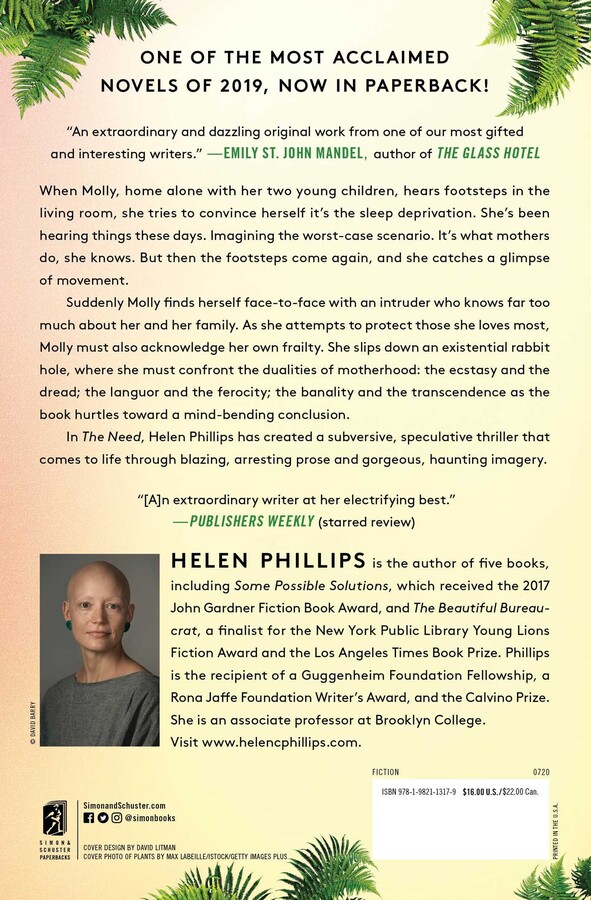 The Need
By Helen Phillips
Read by Alex Allwine