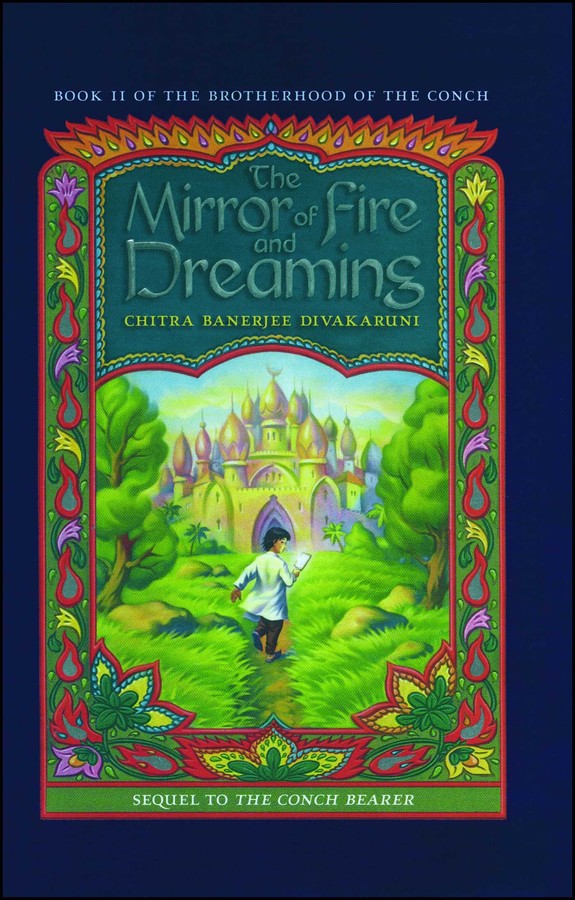 The Mirror of Fire and Dreaming

The Mirror of Fire and Dreaming