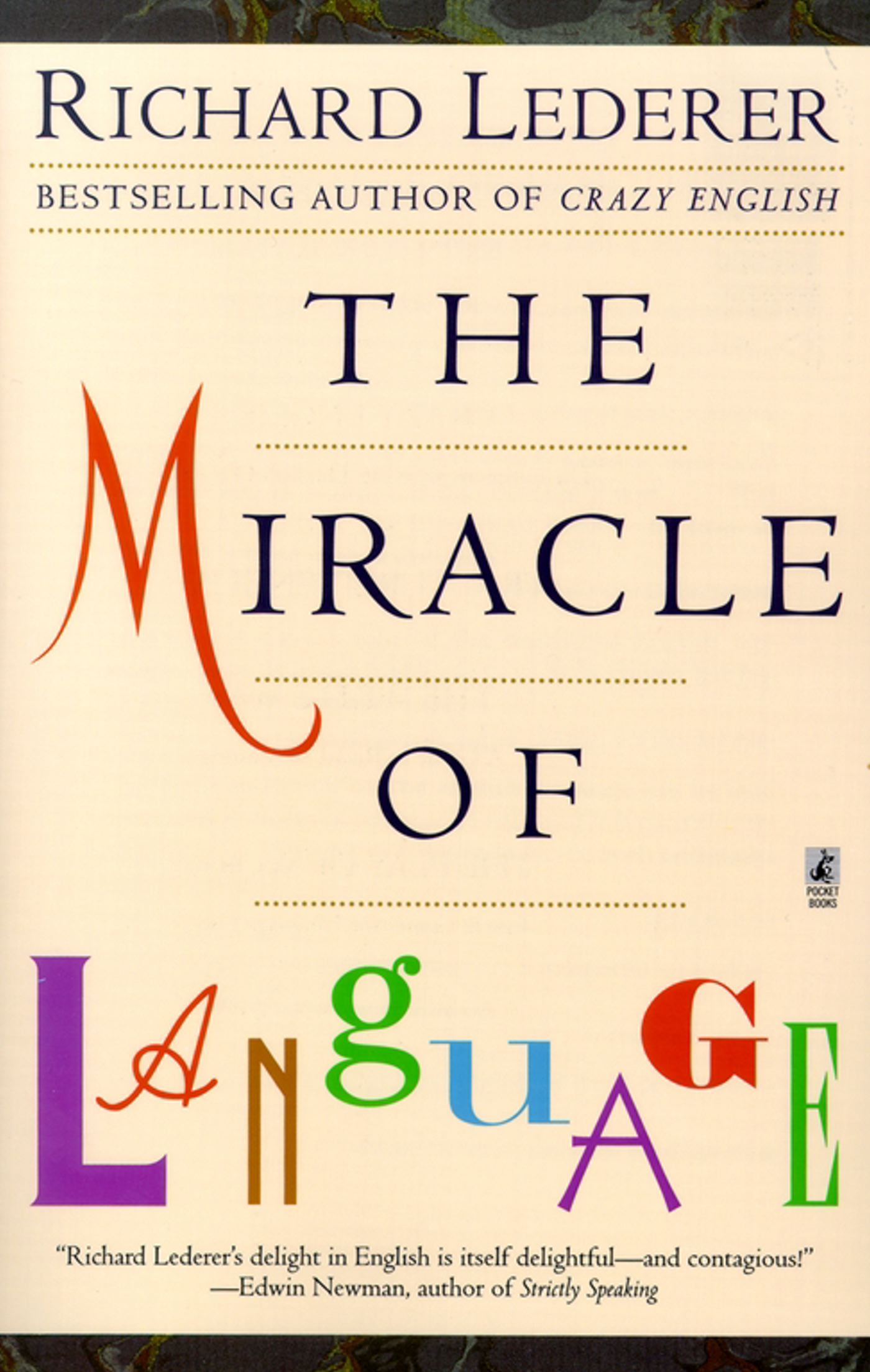 The Miracle of Language

The Miracle of Language