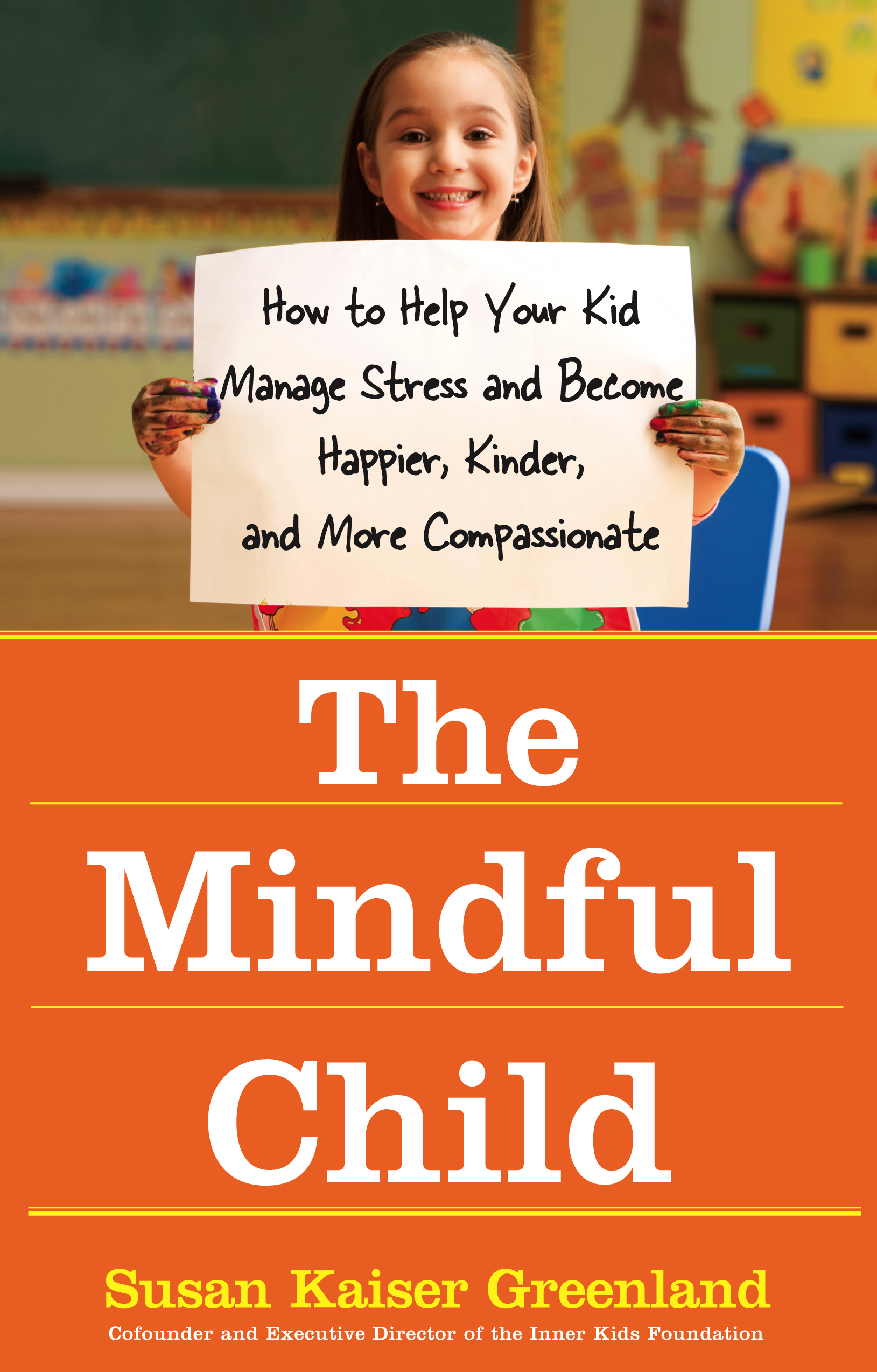 How to Help Your Kid Manage Stress and Become Happier, Kinder, and More Compassionate

How to Help Your Kid Manage Stress and Become Happier, Kinder, and More Compassionate