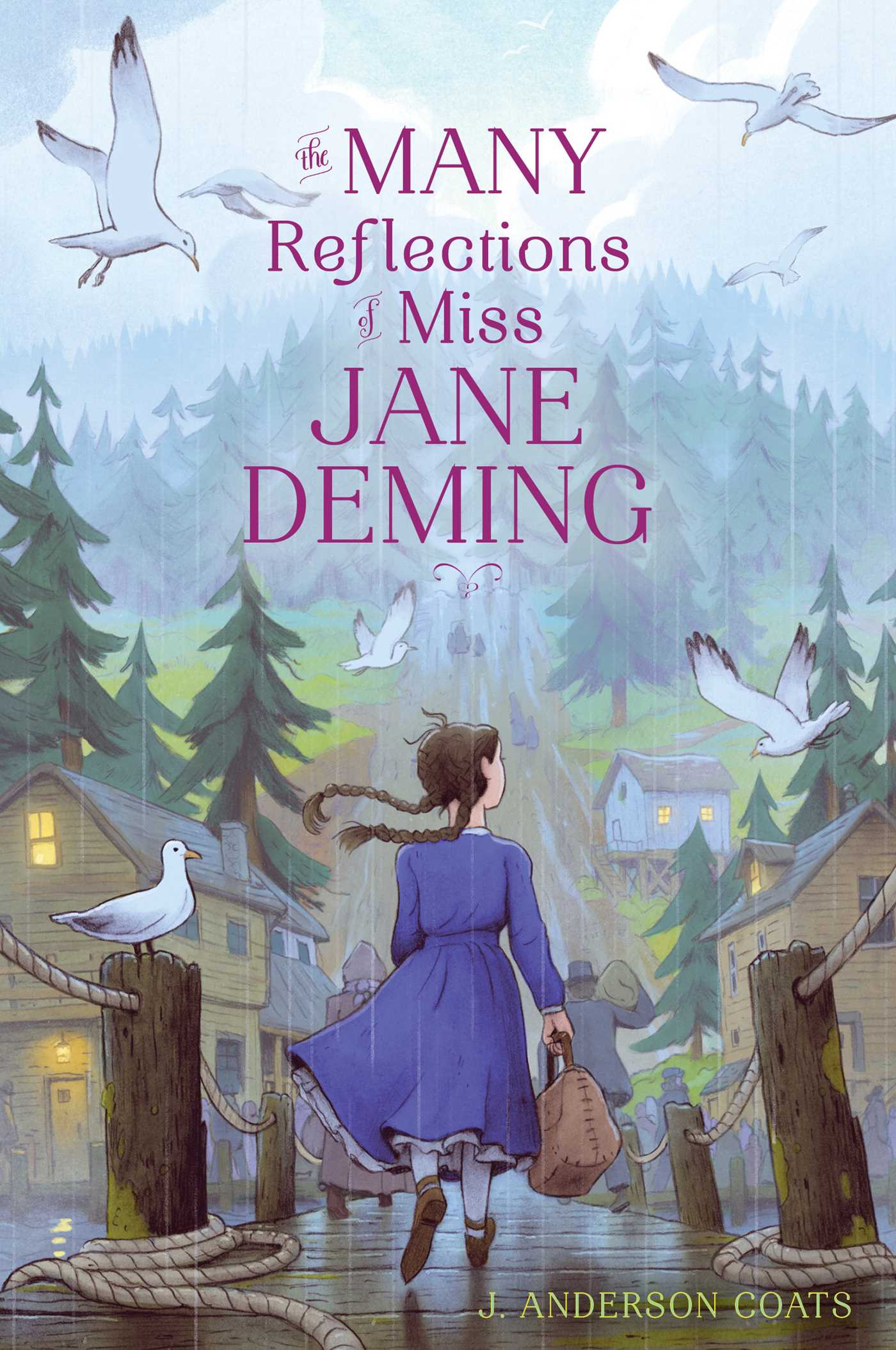 The Many Reflections of Miss Jane Deming

The Many Reflections of Miss Jane Deming