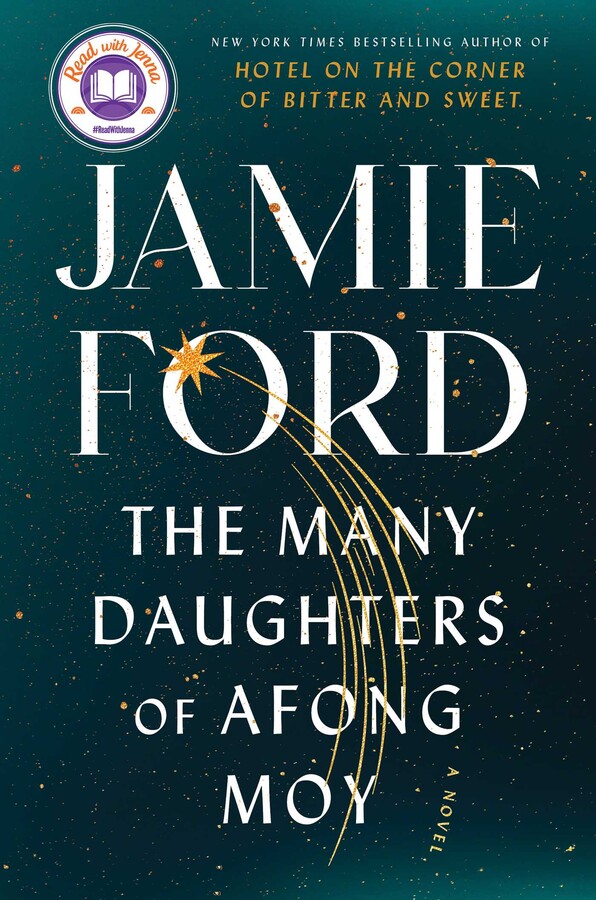 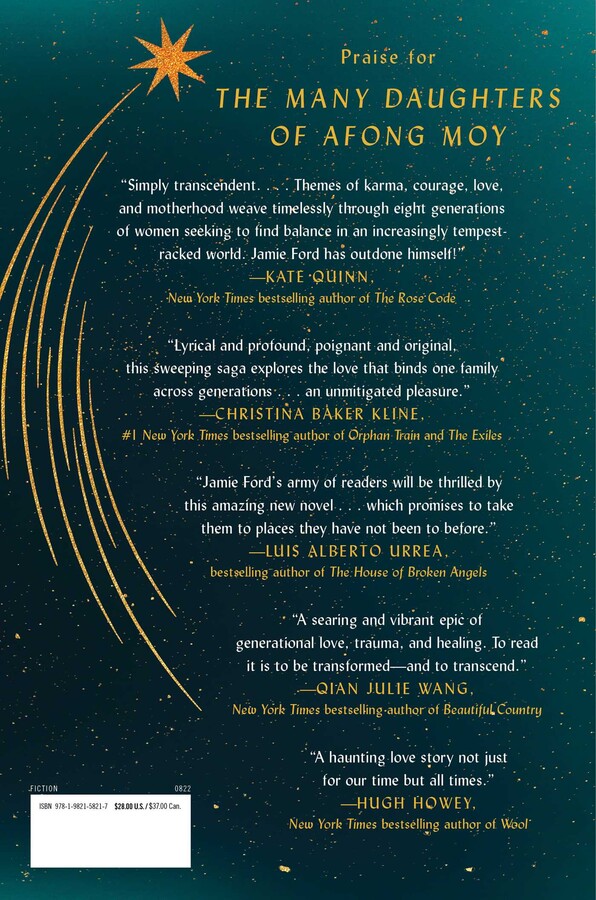 The Many Daughters of Afong Moy

The Many Daughters of Afong Moy