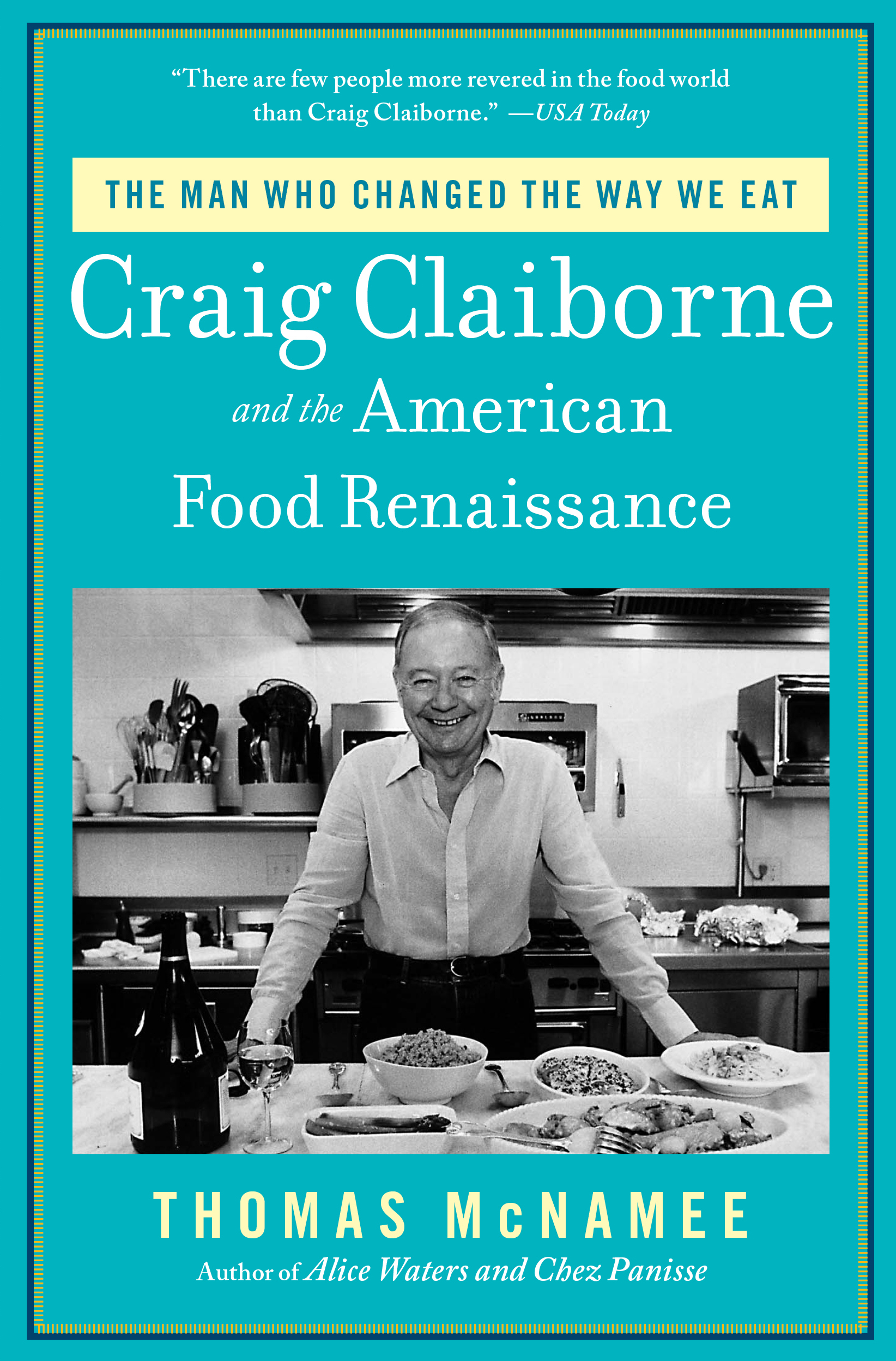 The Man Who Changed the Way We Eat

The Man Who Changed the Way We Eat