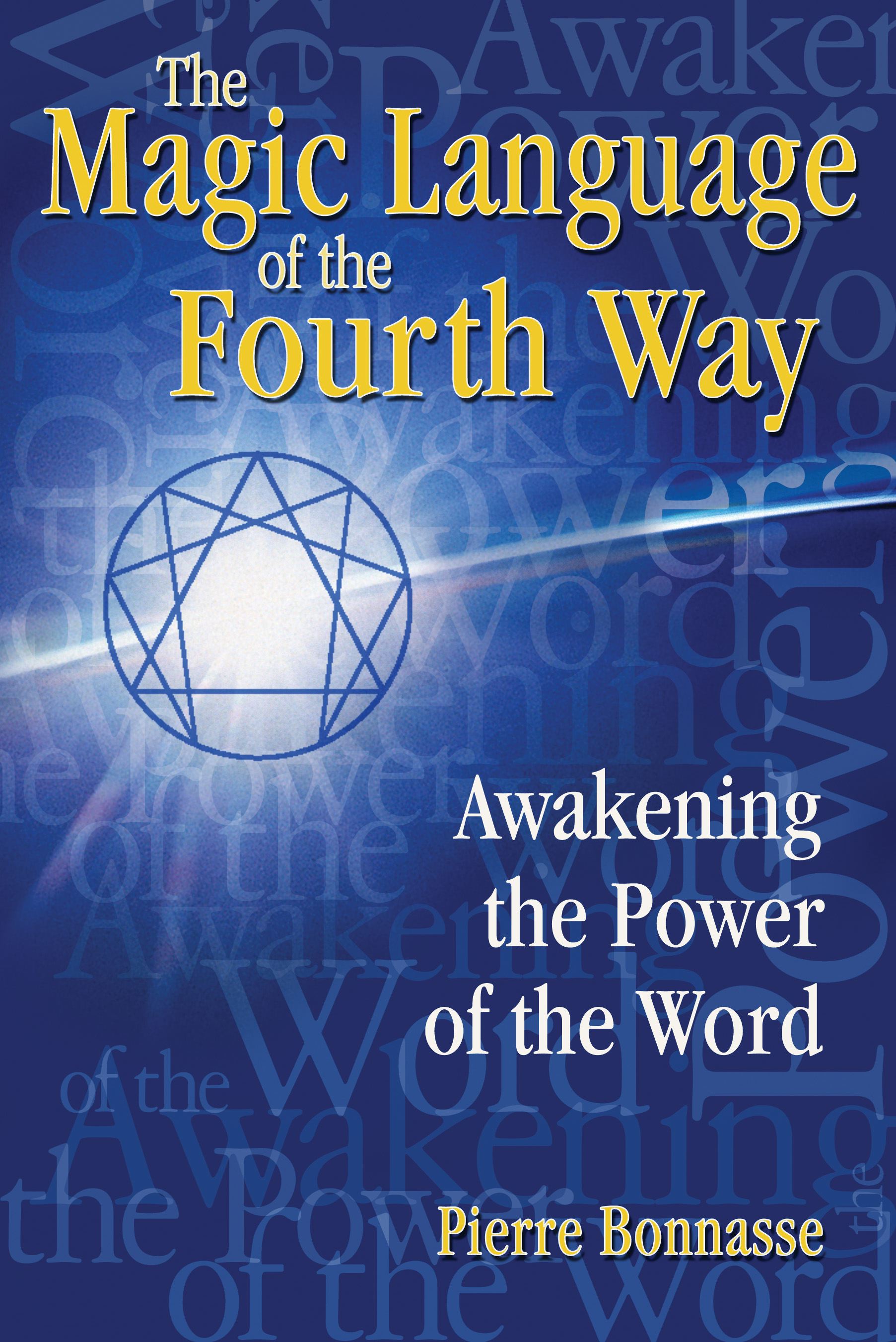 The Magic Language of the Fourth Way

Awakening the Power of the Word

The Magic Language of the Fourth Way

Awakening the Power of the Word