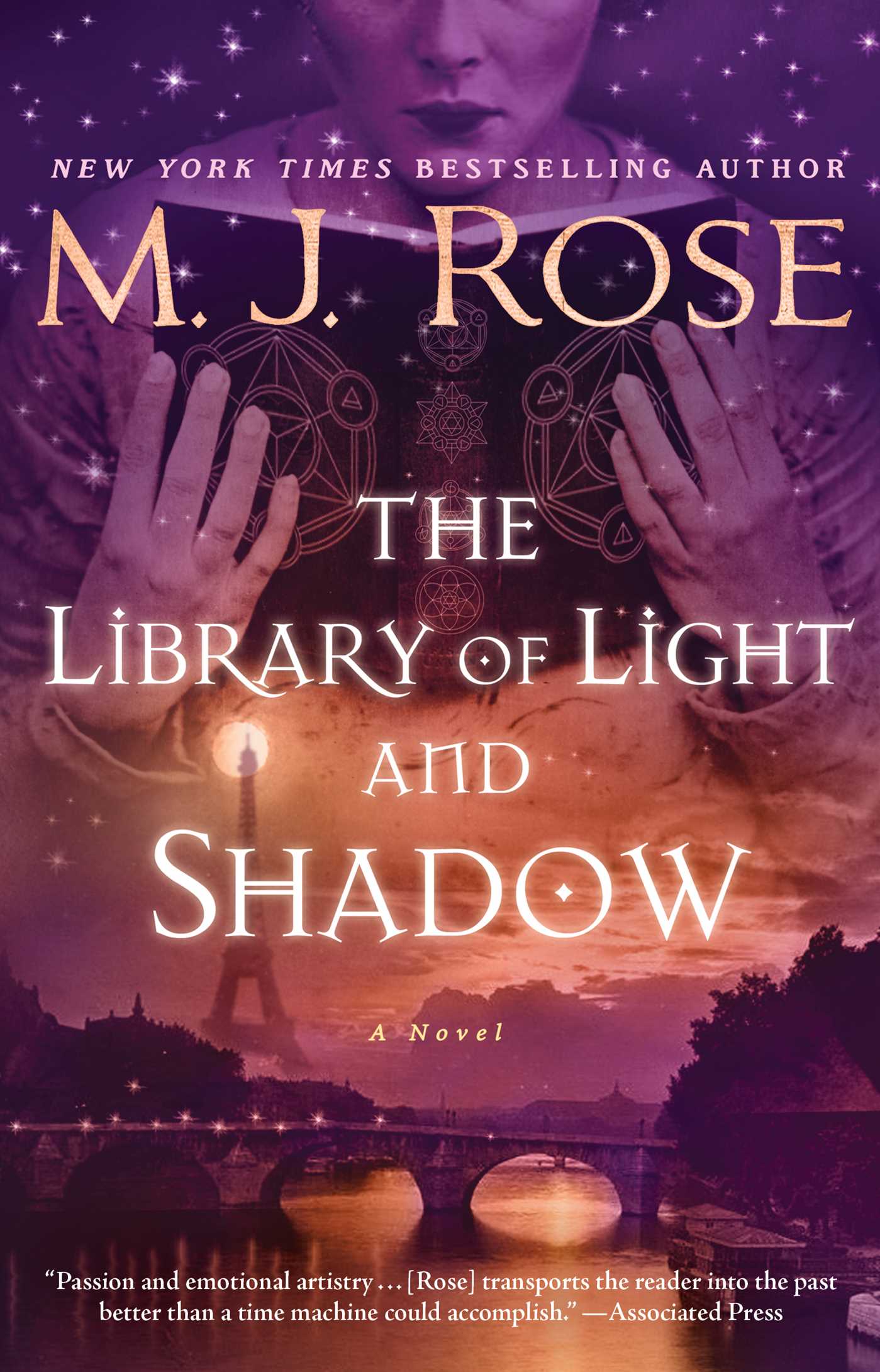 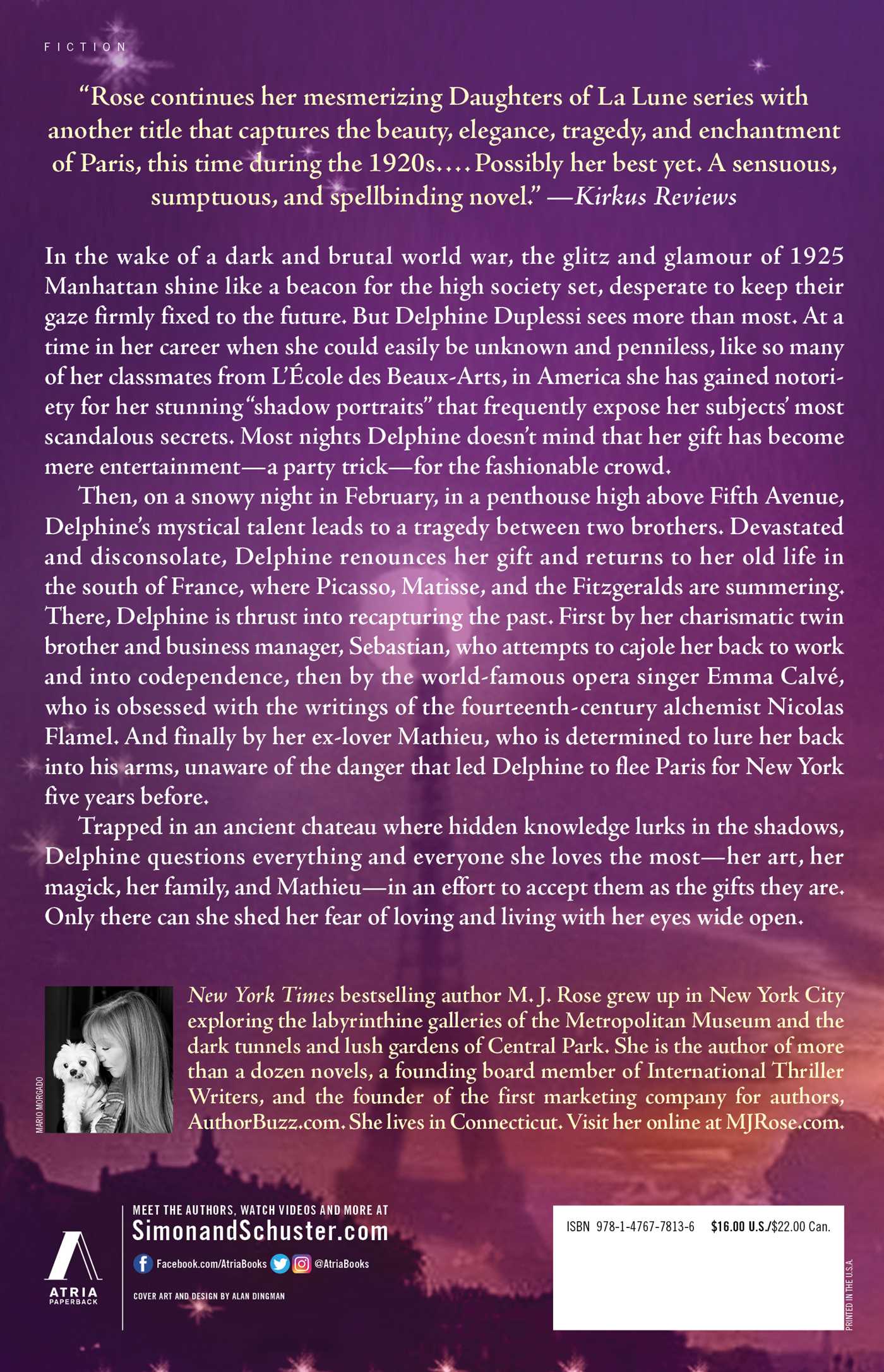 The Library of Light and Shadow

The Library of Light and Shadow

More books in this series: The Daughters of La Lune