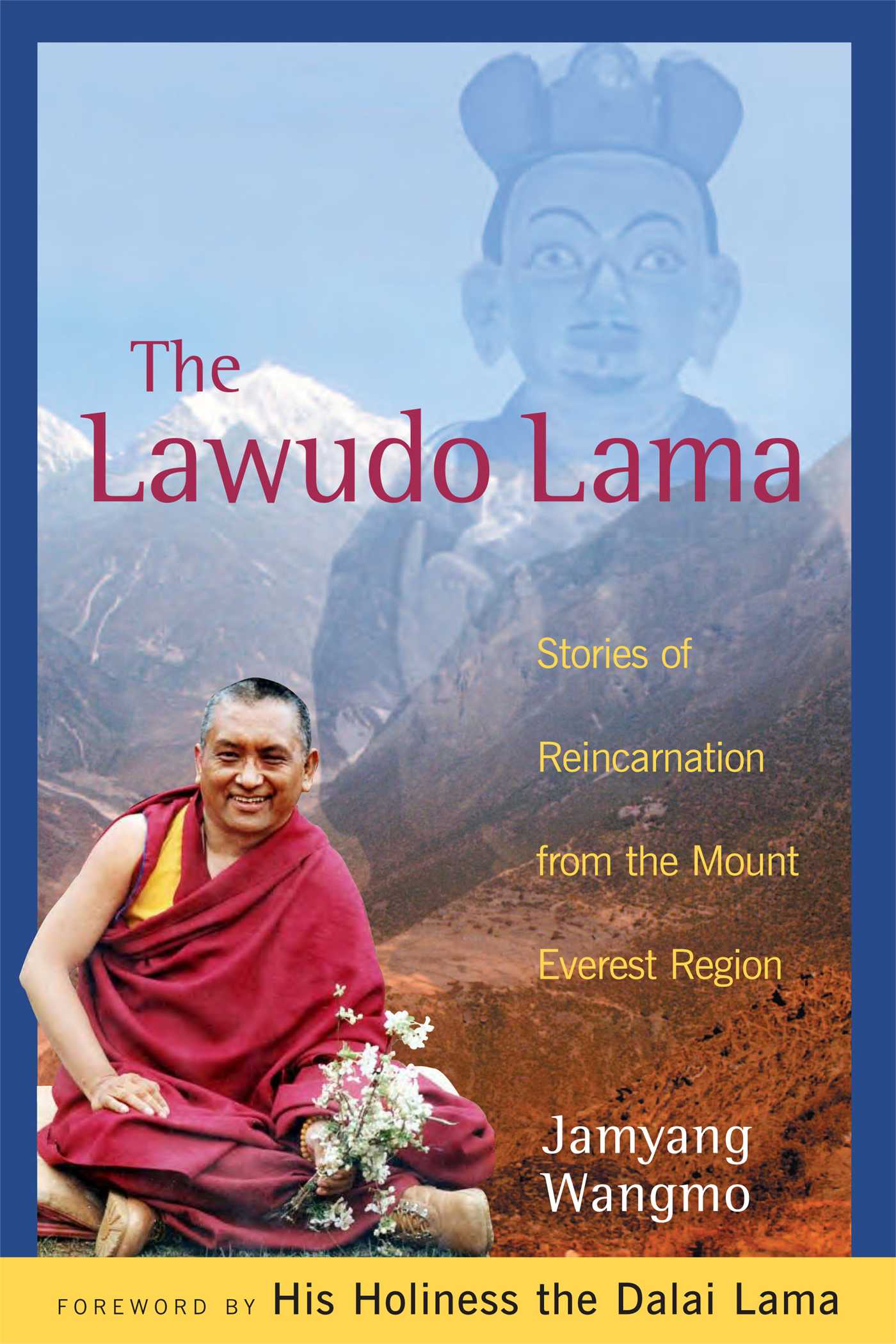 Stories of Reincarnation from the Mount Everest Region

Stories of Reincarnation from the Mount Everest Region