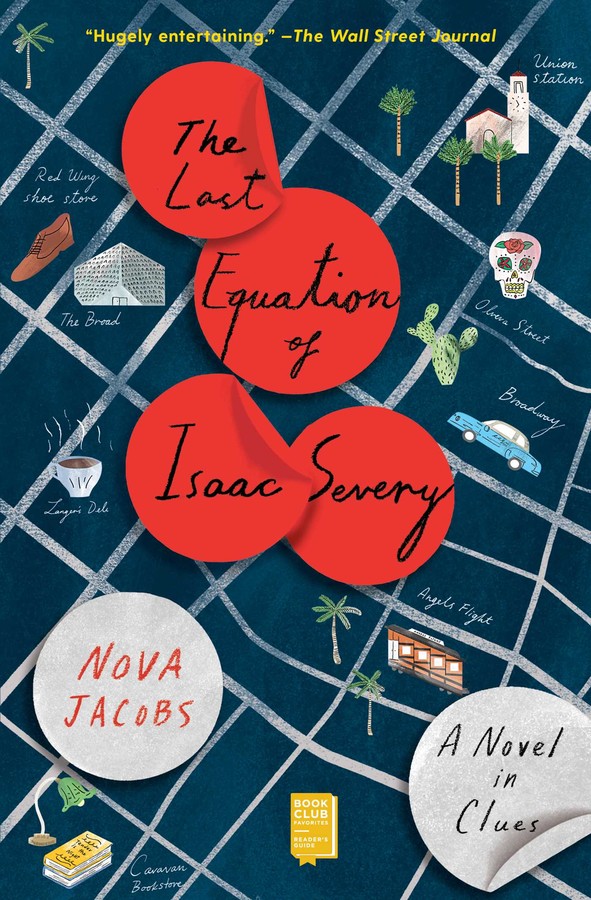 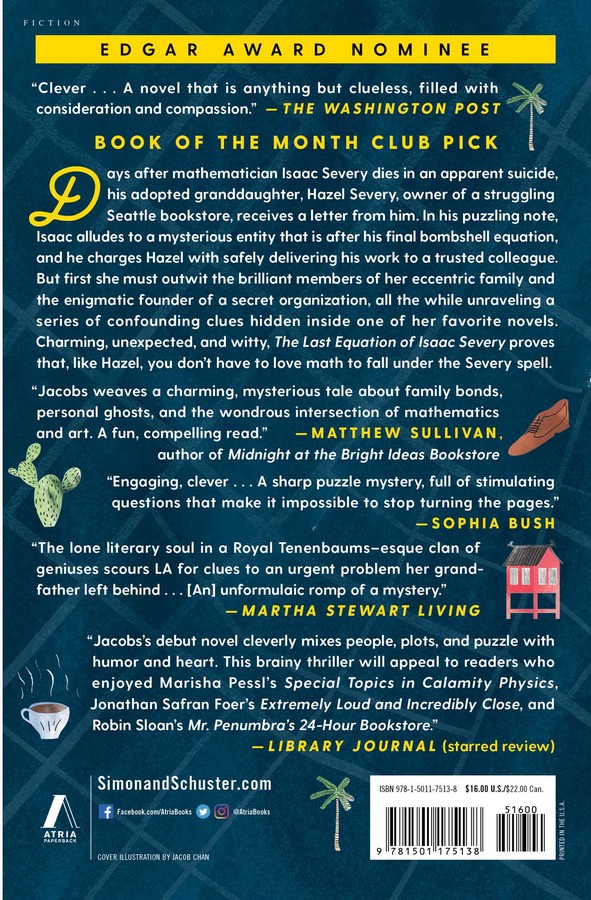 The Last Equation of Isaac Severy

A Novel in Clues

The Last Equation of Isaac Severy

A Novel in Clues