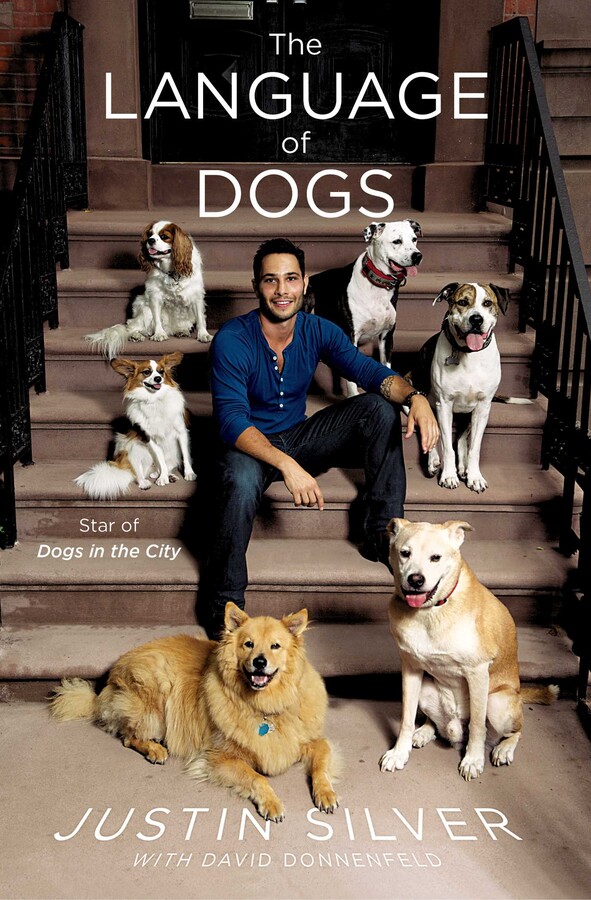 The Language of Dogs

By Justin Silver and David Donnenfeld
LIST PRICE $13.99
PRICE MAY VARY BY RETAILER

The Language of Dogs

By Justin Silver and David Donnenfeld
LIST PRICE $13.99
PRICE MAY VARY BY RETAILER