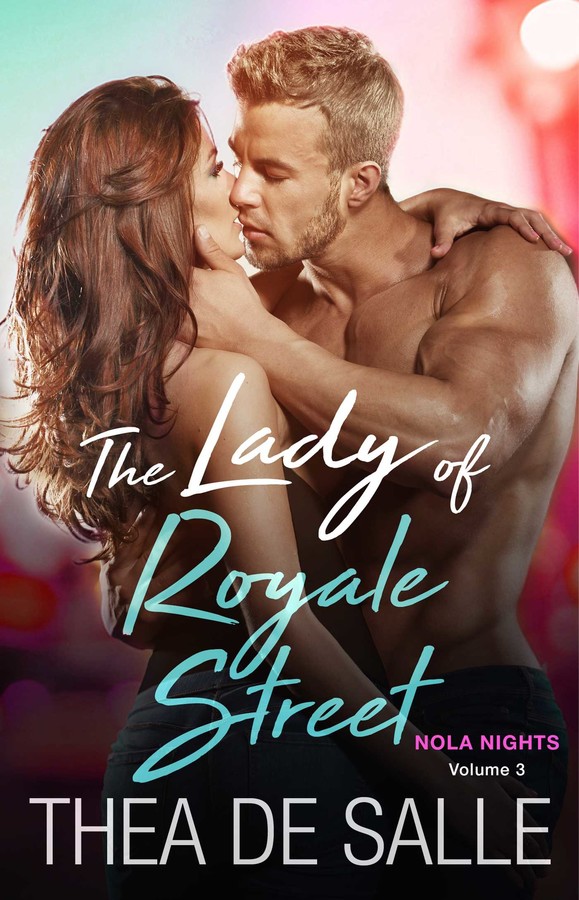 The Lady of Royale Street

The Lady of Royale Street