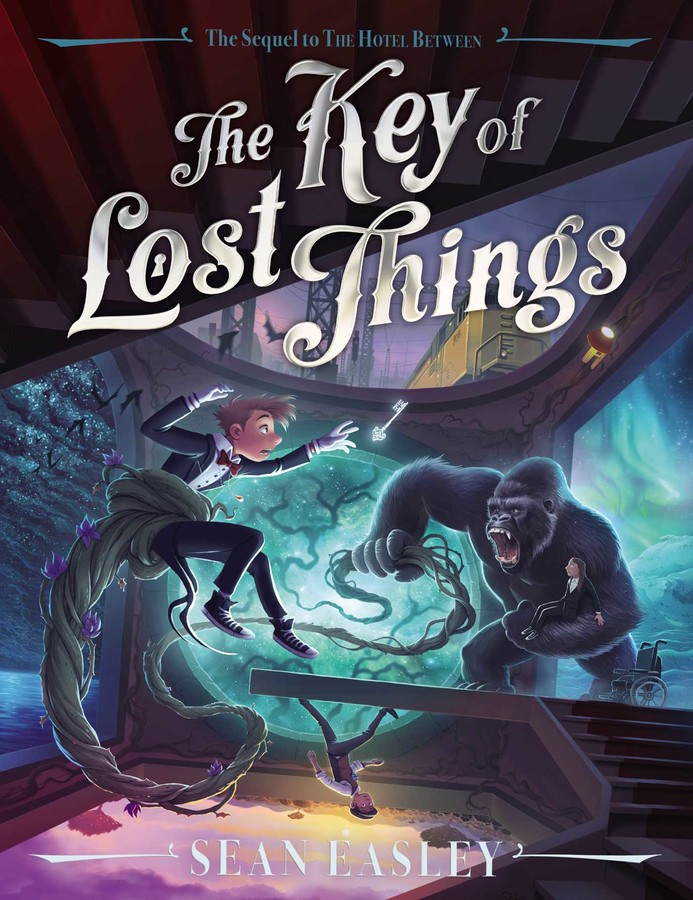 The Key of Lost Things

By Sean Easley
LIST PRICE $17.99
PRICE MAY VARY BY RETAILER

The Key of Lost Things

By Sean Easley
LIST PRICE $17.99
PRICE MAY VARY BY RETAILER