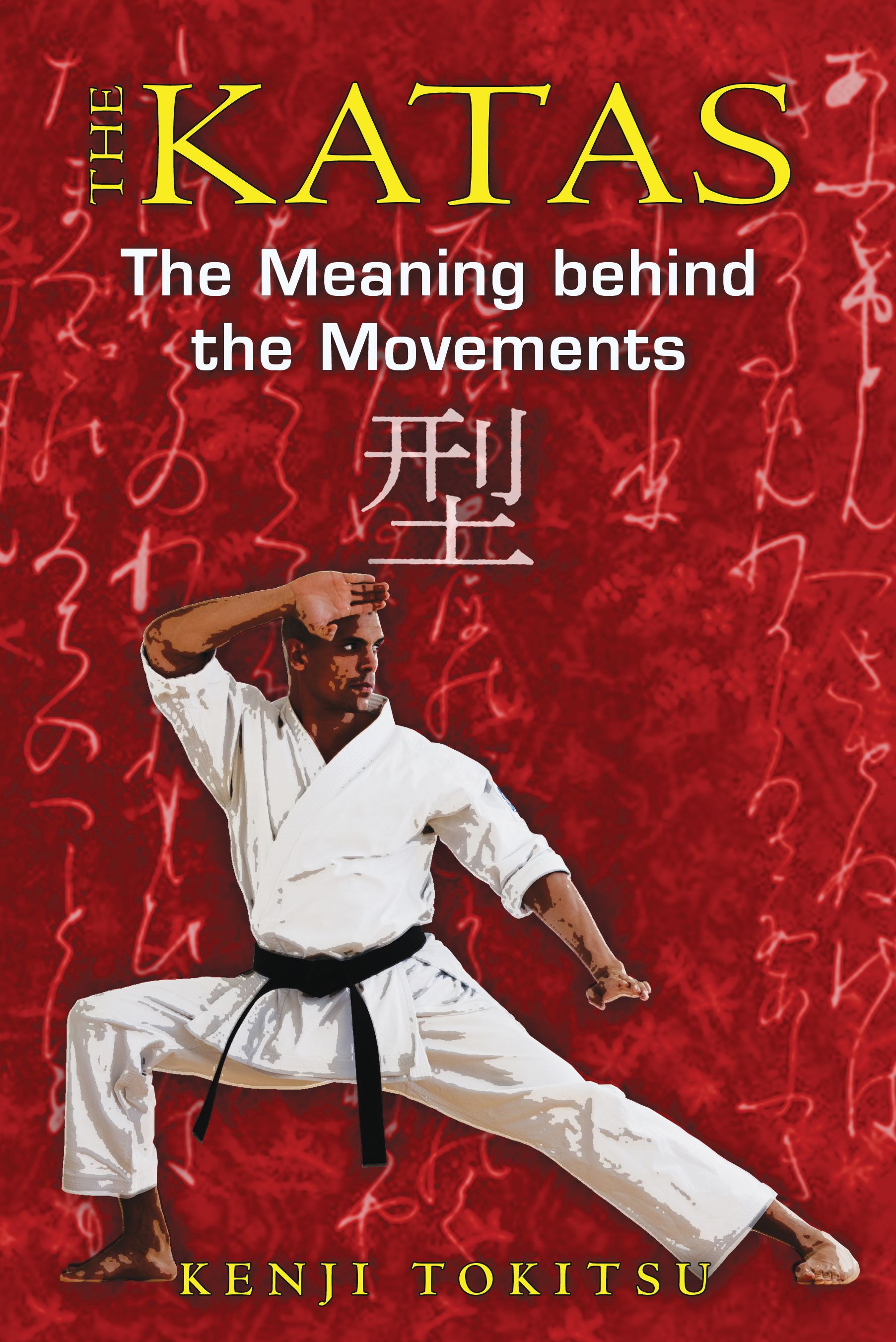 • Explores the psychological and social importance of the katas in martial arts and Japanese society, including their role in seppuku (ritual suicide)

• Includes many examples from the lives of famous masters, from the legendary samurai Miyamoto Musashi to 20th-century poet Yukio Mishima

An essential part of the martial arts of Japan, such as sumo and karate, the katas are specific sequences of movement that originated during Sakoku, Japan’s period of closure to the outside world from 1633 until 1853. The dedication-to-perfection philosophy of the katas, ubiquitous in Japanese society, is vital to understanding the spiritual aspects of their martial arts as well as other traditional Japanese arts, such as flower arranging, chadō (tea ceremonies), and kabuki theater.

With examples from the lives of famous masters, from legendary samurai Miyamoto Musashi to 20th-century poet Yukio Mishima, this book explores the psychological and social importance of the katas, including their role in seppuku (ritual suicide), the student-master relationship, and gyo (the point at which the practitioner breaks the mold of the kata and begins to embody it). Looking at their origins in the warrior class and how this pursuit of perfection is ultimately a way to accept the power of death, the author explains how performing the katas transmits ancient knowledge much deeper than just technical movements, providing a way to deepen one’s martial arts practice spiritually.


Chapter 7
The GYO and Self-Investment

The gyo is actually a subjective attitude in the practice of a ritual or of a formal model that is fixed and repetitive. It will always be found in deep practice of kata, but not in every kata practice.

In the deepening of a traditional Japanese art, the gyo only comes in when someone has progressed well beyond making the techniques of the kata automatic. The gyo is an effort to go beyond the ordinary everyday sensorial level. No matter what the domain, at some stage, one’s learning begins marking time. A certain level of know-how has been acquired and progress stagnates. The gyo is a way of dragging you out of this stagnation by a qualitative change of attitude. This takes place in the second of the stages we have outlined, when, after having learned the technical forms, the practitioner tends to use the art-kata to move beyond himself.

To form the gyo, it is essential, when carrying out an act, to avoid dispersion and to turn inward. The rigorous discipline of limiting the form of each movement to only its precise, essential lines helps maintain this orientation.

During Shunsho’s gyo of one thousand days, from 1966 to 1979, each day he traversed the same path, but his mind never allowed itself to be taken by curiosity or by the observation of nature. He knew he must not be attached to what is outside or to investigation. His attitude was the opposite of an attitude of inquiry, which underlies any scientific understanding of the world.

For Shunsho, the experience he has lived through in his journey is a kata only to the extent that it constitutes a world that he must blend with rather than seeing it as an object. The introspective approach tends to unify beautifully what is taking place within the person rather than making it into an object. The integration is seamless and doubly subjective.

It is in this sense that the kata is formed by the subjective state of the individual. One whole aspect of the kata resides in a worldview that we have already referred to--one in which perfection is within man’s reach and where the border between the human and the divine shifts.

In summary, the kata is the practical, transmittable form of a technique for the transformation of mind and body. The gyo is both an act and a state of being. It sustains the practice of the kata while it is being deepened and it enhances the subjective movement inward. This practice is meaningful because, in the Japanese view, it is by means of this practice that man can achieve the state of perfection. The do represents a movement forward along the path that leads to this perfection, with the idea that traveling the path is in itself the goal.

The GYO and Death

Making progress presupposes that the path leads far, and its price is the effort of “walking,” in the sense of gyo. It’s a kind of self-persecution through which you aim to perfect your own existence, while at the same time providing ways of maintaining it as you continue along the path.

In a very real way, the daily, physical limits will be surpassed. There are other examples of going beyond the limits of physical effort--for example, carrying out an exploit, exceptional circumstances, or certain cases that are psychological in nature.

Whoever makes a gyo takes on a difficult deed. Having been able to endure provides the support for continuing further. It’s not appropriate to simply call this an act of masochism, since, to the extent that the individual moves forward effectively along the way, he transforms himself, leaving an imprint at every step. He must go to the very core of his being; anything less and he will never be able to see, to feel what he is, or to know the point where the mind and the body find that they are really in symbiosis.

This endeavor can be thought of as a reorganization of the daily activity of perception, and, in so doing, of one’s entire existence. In fact, it’s not a question of seeking a moment of enlightenment but of forging a state that lasts and can sustain mystical experience. What the gyo of Shunsho and the traditional arts have in common is the building of this reorganization of experience with the support of a structured framework.

This approach is reinforced and balanced mainly in two ways:

-By a precise structuring of the movements, the techniques or the rituals codified in the katas. This means that the body is directed by prescribed postures or movements that have been assimilated into one’s life;

-By the development of a special relationship to time, in which the interiorization achieved through the gyo and the katas allows the consciousness to be placed in various subjective temporalities, either alternatively or simultaneously.

The notion of temporality in combat can help to explain the state of consciousness sought in the practice of martial arts and often achieved in the practice of Zen. It is no accident that, for those above a certain level, the followers of the sword have often looked to Zen in order to achieve a seamless integration of body and mind.

Still, the situation is different with gyo since the intended result is a lasting one and not just intermittent. What’s really involved is reorganization. The way ahead is clear in so far as the effort required is organized within a prescribed framework that is detailed, repetitive, and shown by one’s predecessors to have been effective.

The fatigue, the pain, and the intense physical efforts act as a support for moving away from an ordinary state in the body. This approach tends to break the envelope of daily life--the corpus of life experiences accumulated from following the rules of sociability--and undergo other experiences that are new in how experience is perceived and organized.
Kenji Tokitsu

Kenji Tokitsu has doctorates in sociology and in Japanese civilization. Born in Japan, he began studying martial arts as a child. In 1971 he moved to France and began teaching karate. He founded the Shaolin-mon Karate-do school in Paris in 1983 and the Tokitsu-ryu Academy in 2001. The author of Miyamoto Musashi: His Life and Writings and Ki and the Way of the Martial Arts, he lives in France.

“. . . The Katas is an intriguing collection of principles and makes for a fascinating read and enlightening read, highly recommended.”