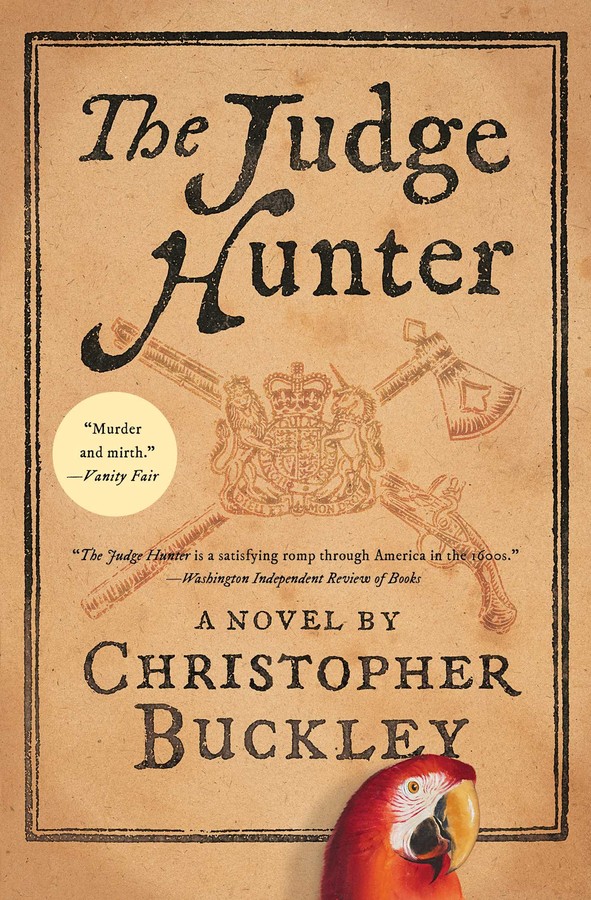 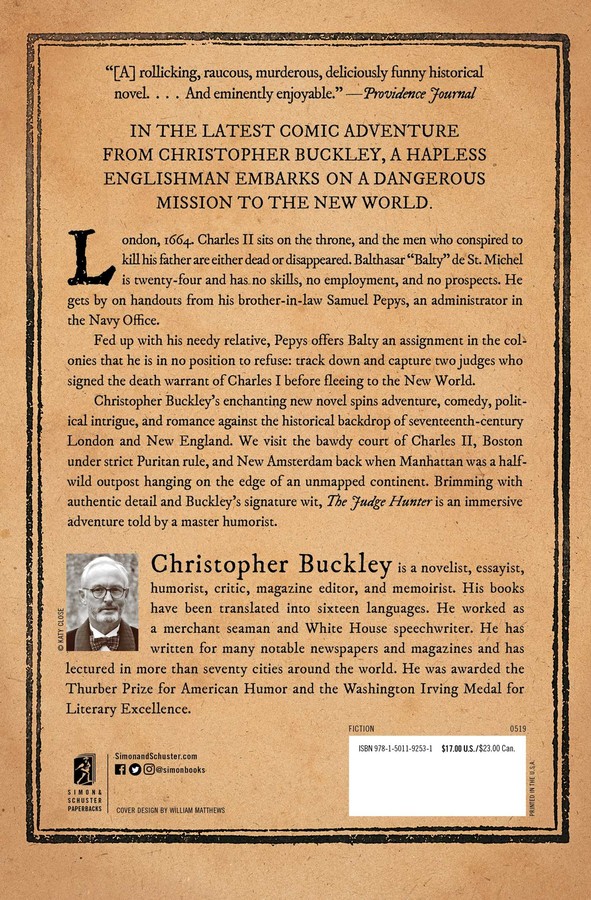 The Judge Hunter
By Christopher Buckley
Read by James Langton

By Christopher Buckley
LIST PRICE $18.00
PRICE MAY VARY BY RETAILER

By Christopher Buckley
LIST PRICE $18.00
PRICE MAY VARY BY RETAILER