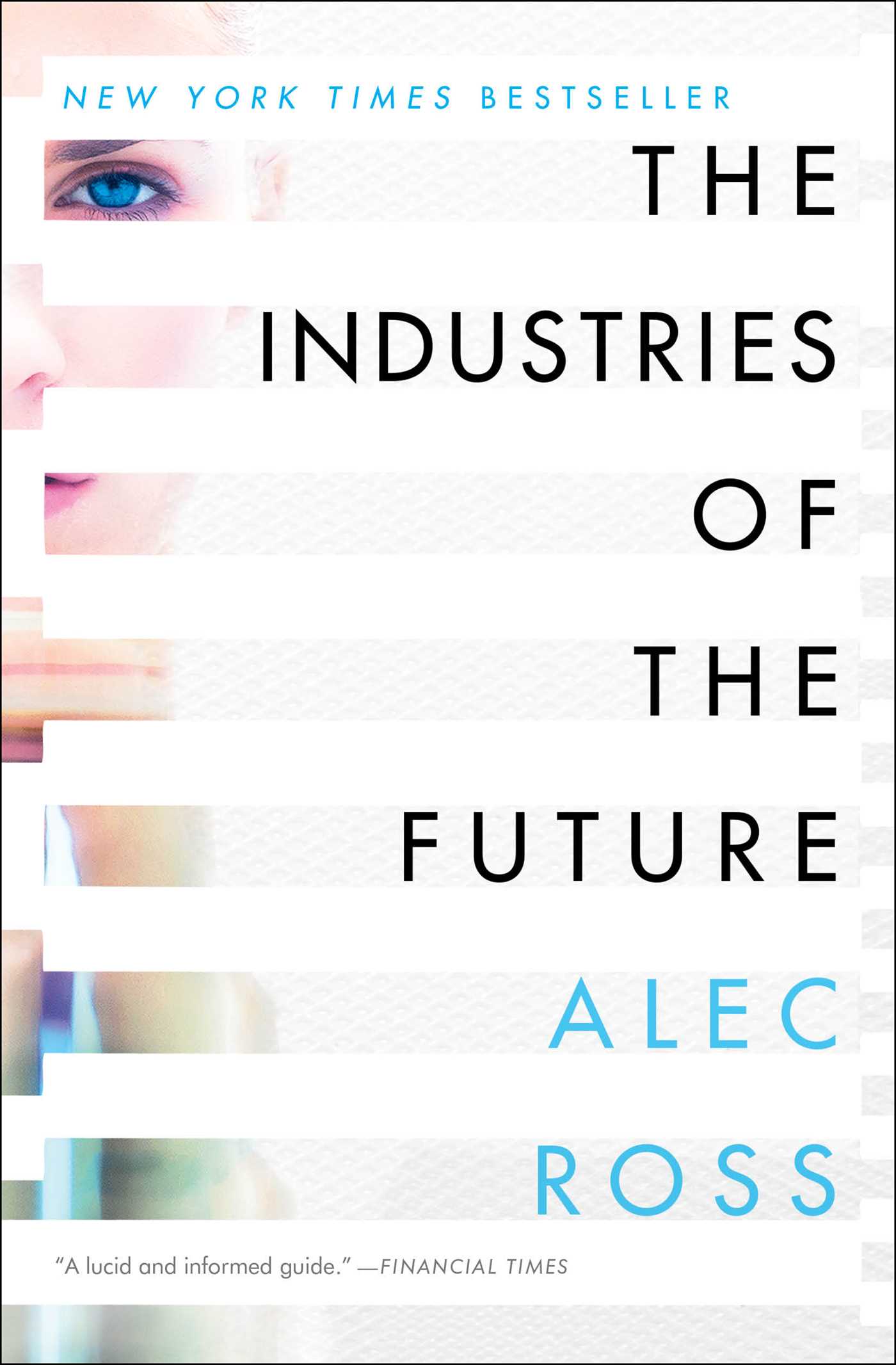 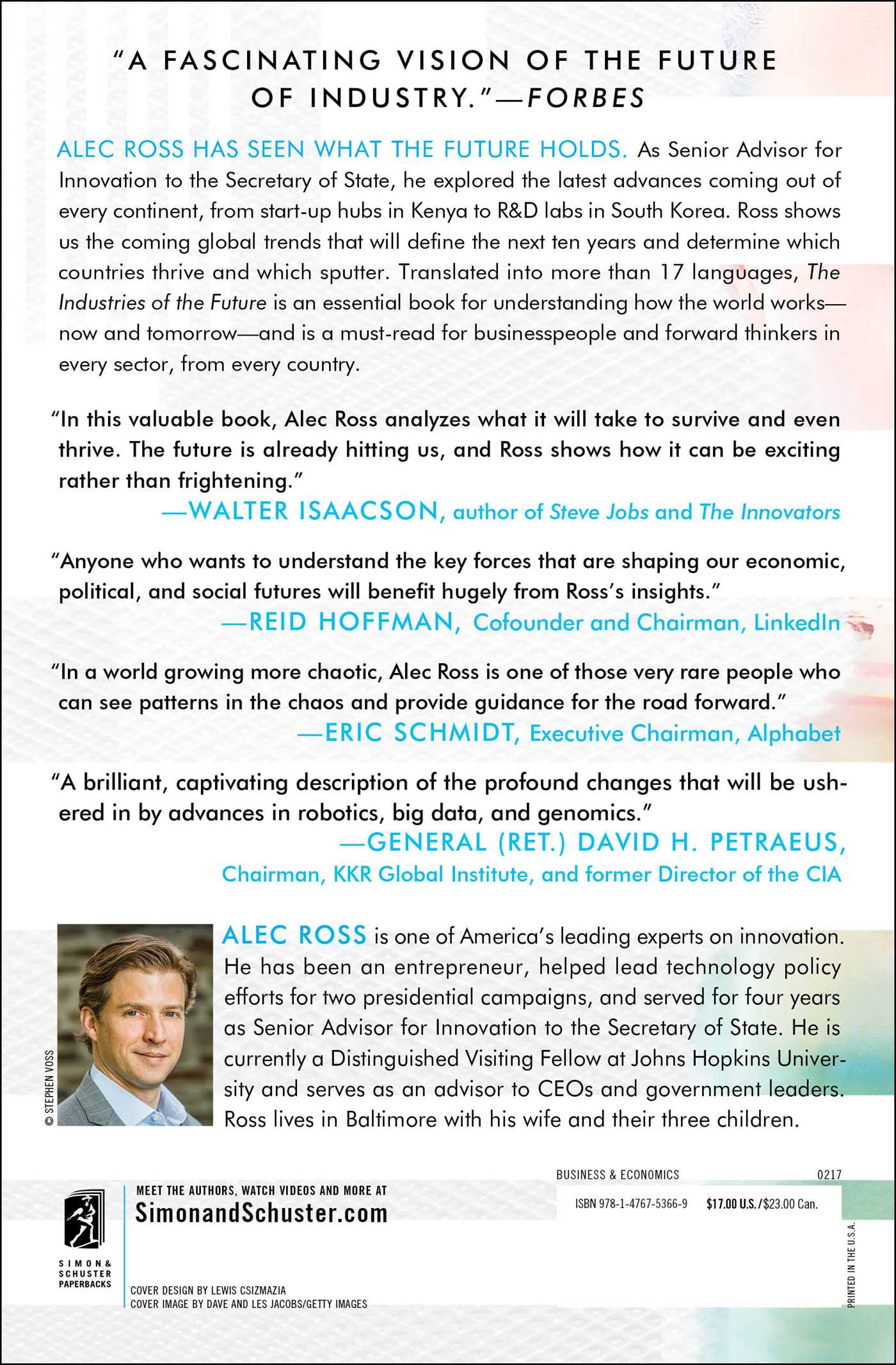 The Industries of the Future

The Industries of the Future