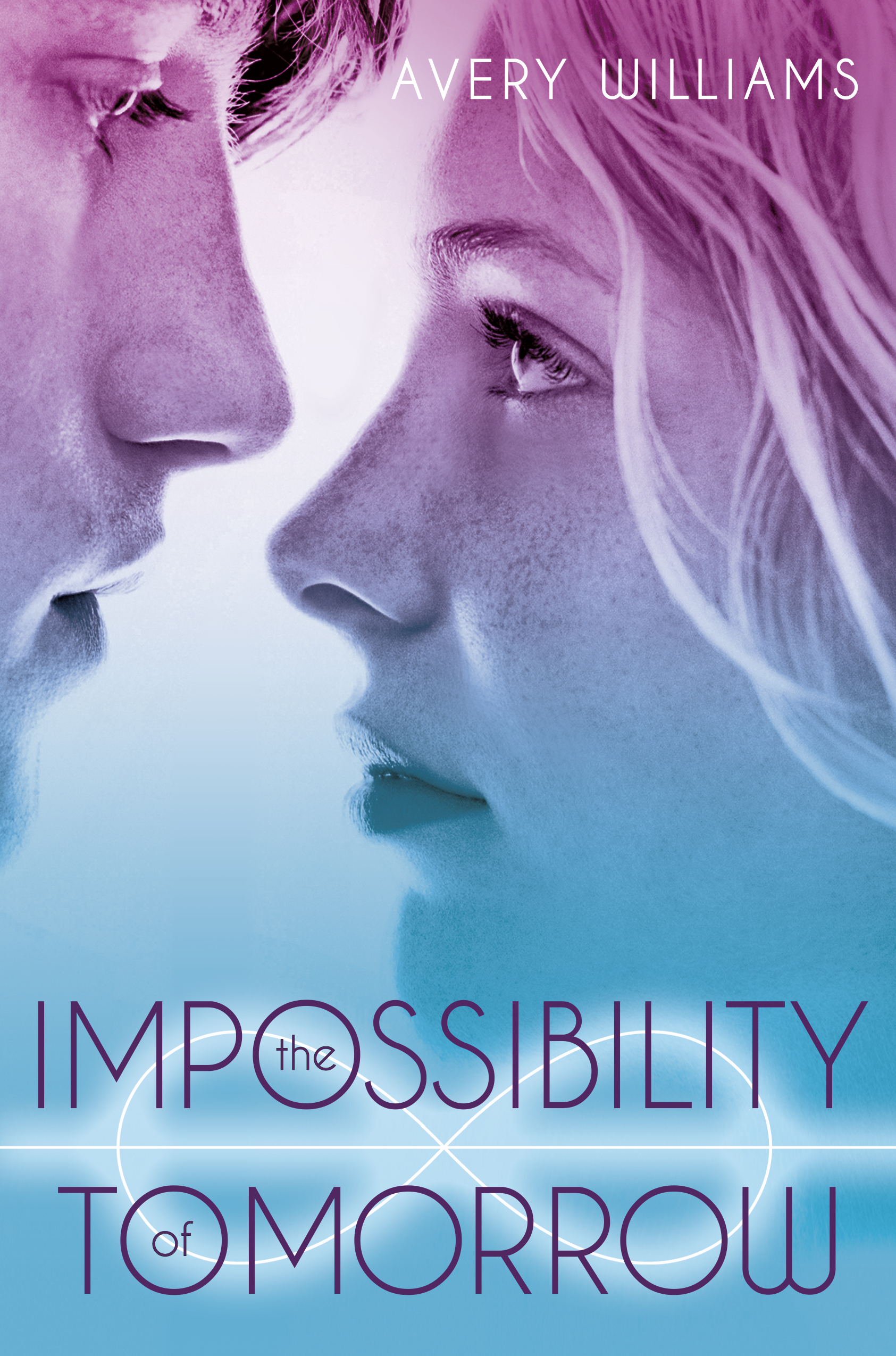 The Impossibility of Tomorrow

The Impossibility of Tomorrow