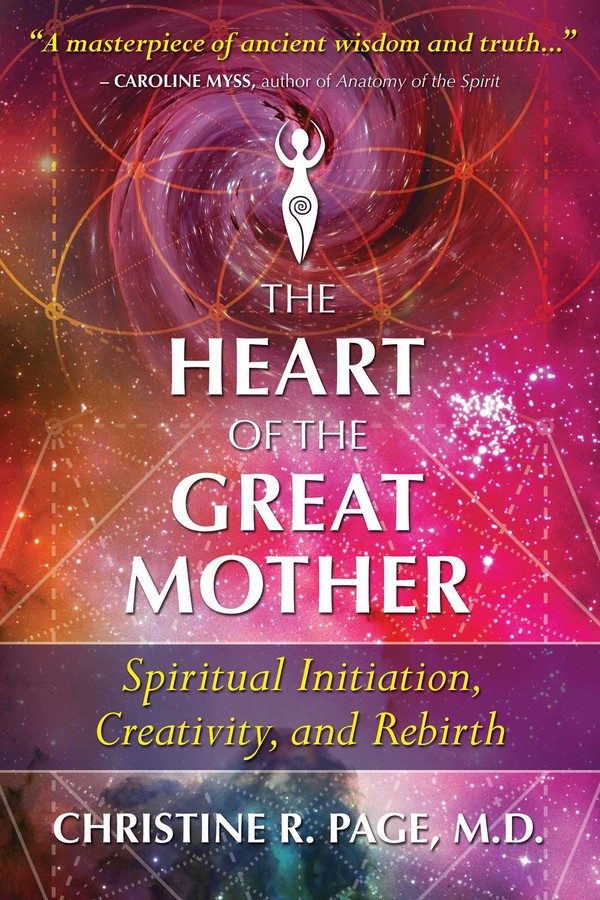 The Heart of the Great Mother

The Heart of the Great Mother