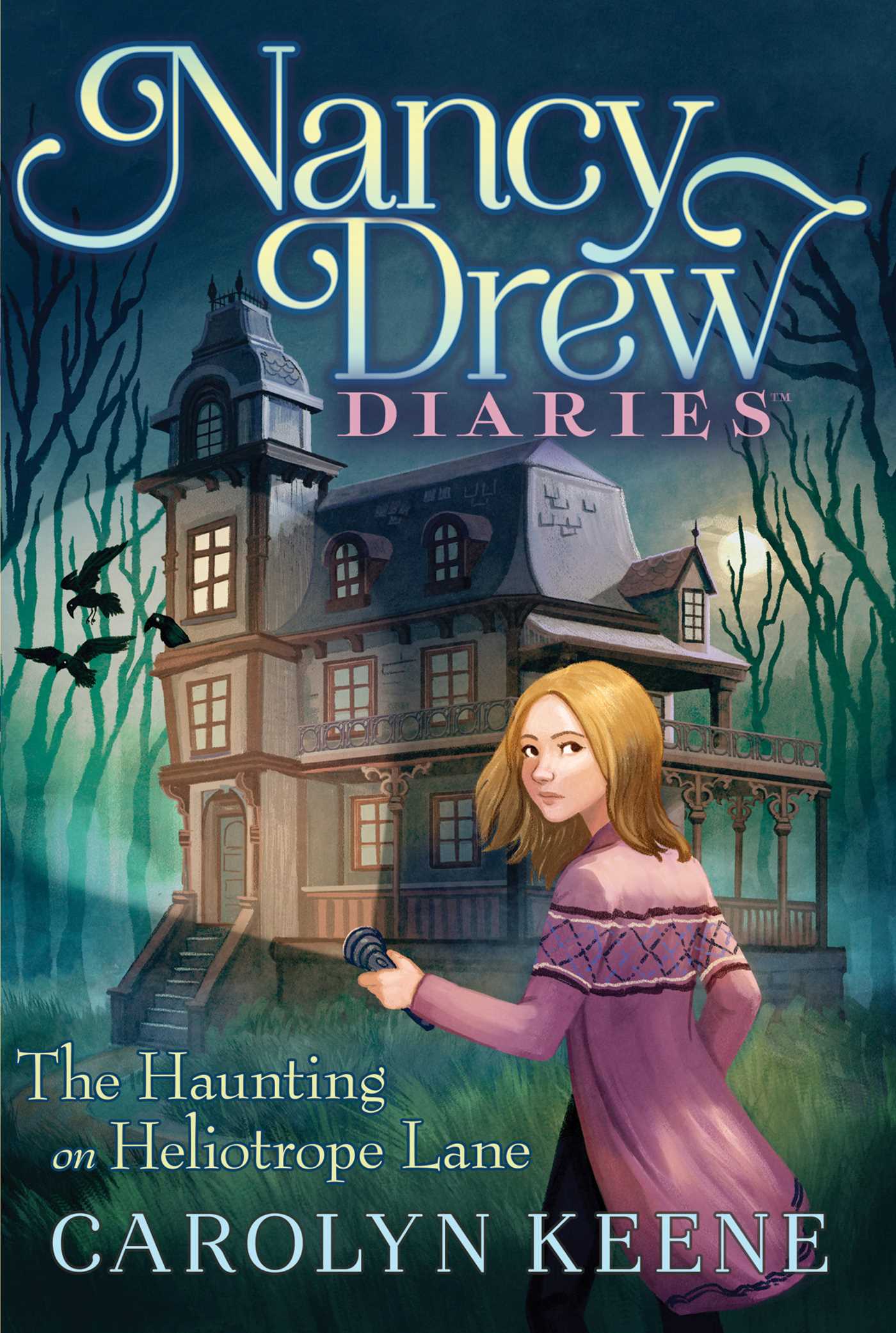 The Haunting on Heliotrope Lane

The Haunting on Heliotrope Lane