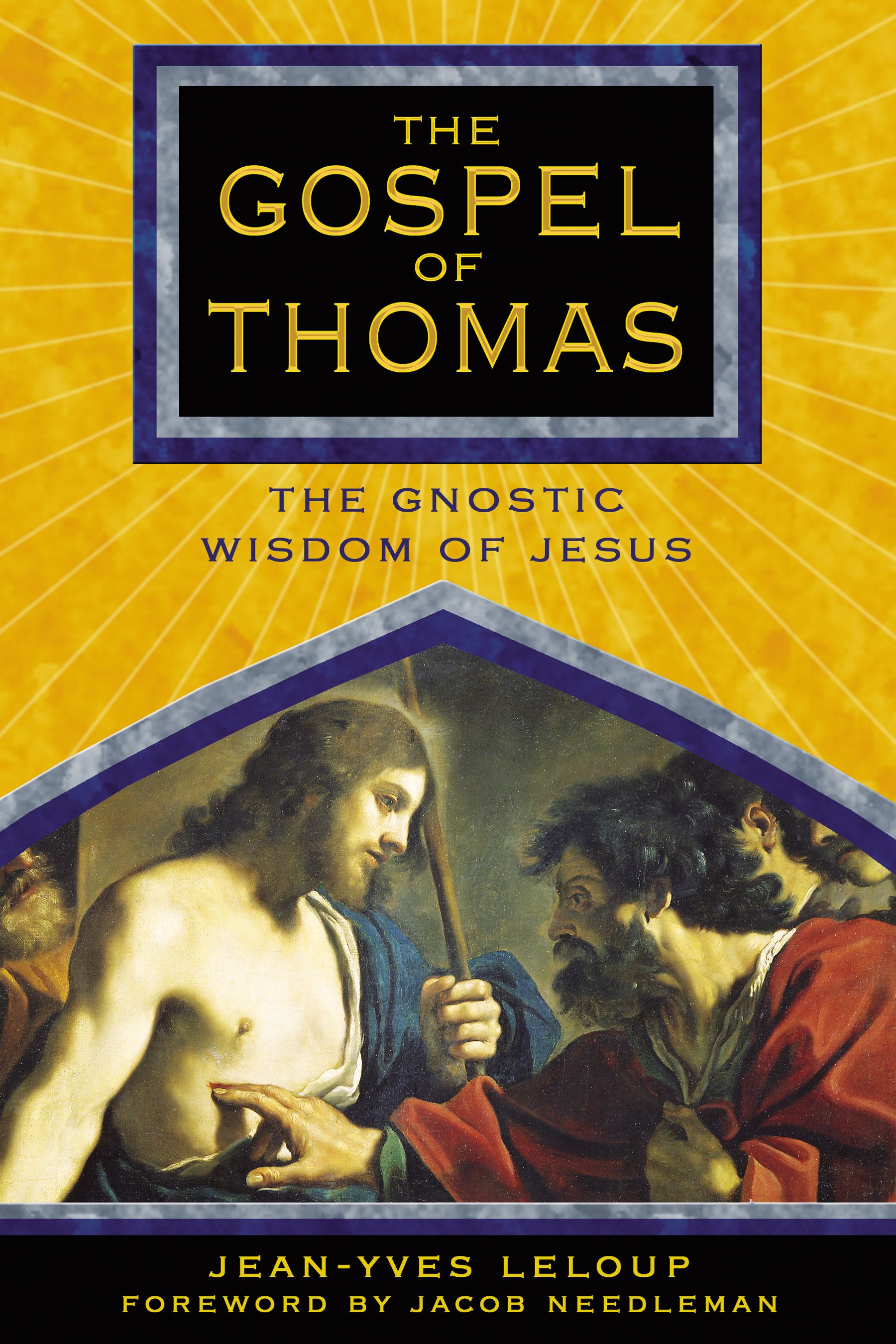 The Gospel of Thomas

The Gnostic Wisdom of Jesus

The Gospel of Thomas

The Gnostic Wisdom of Jesus