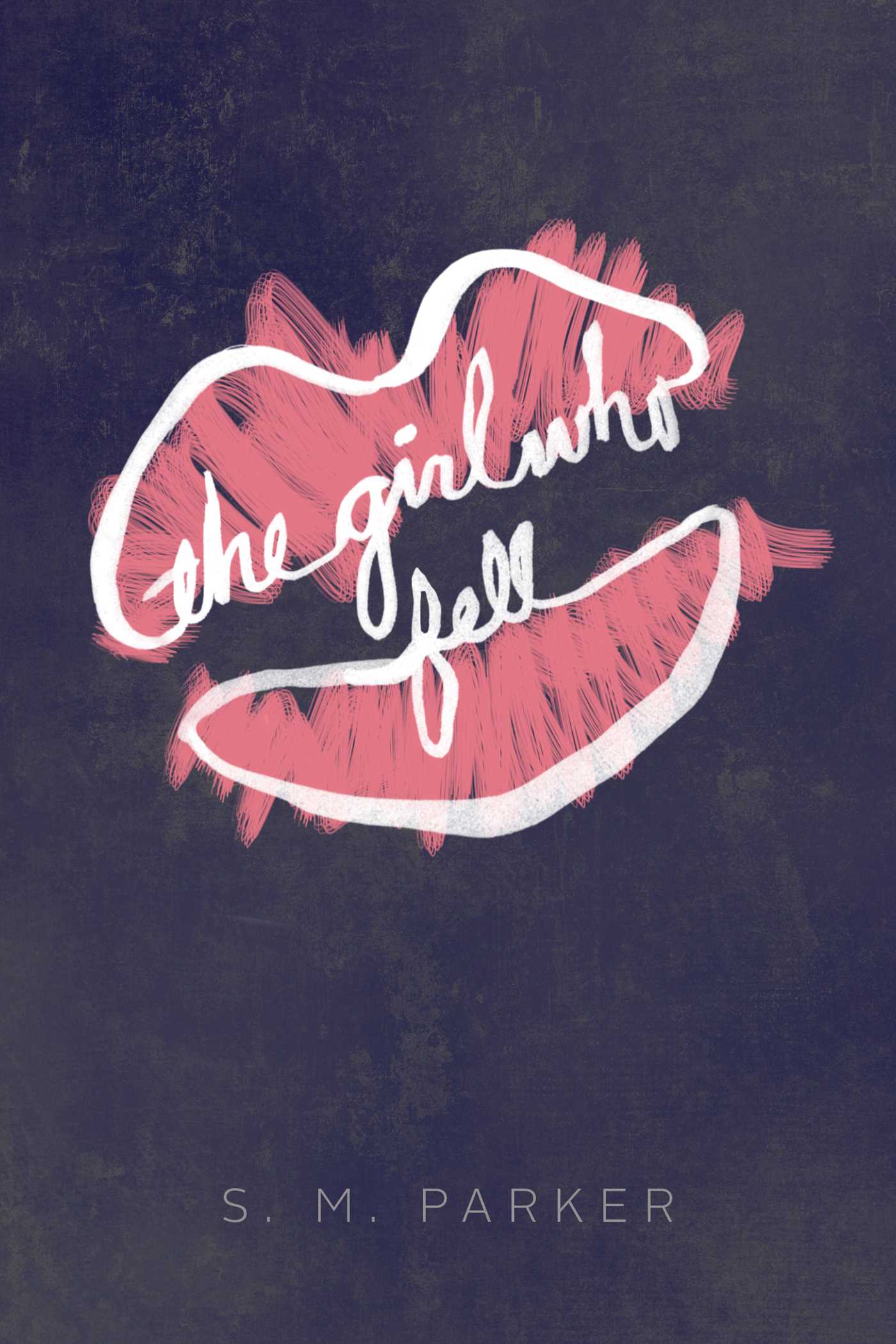 The Girl Who Fell

The Girl Who Fell