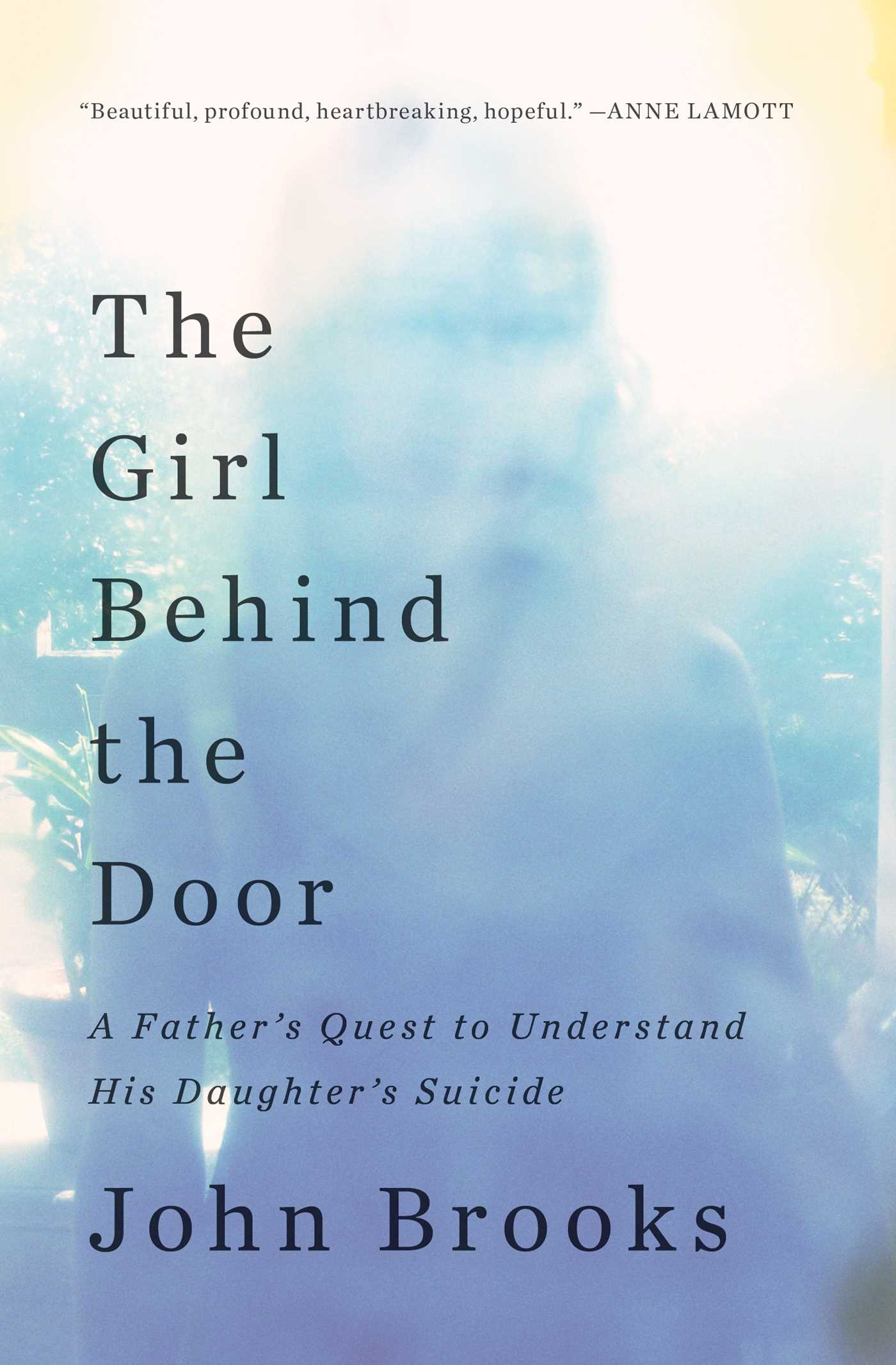 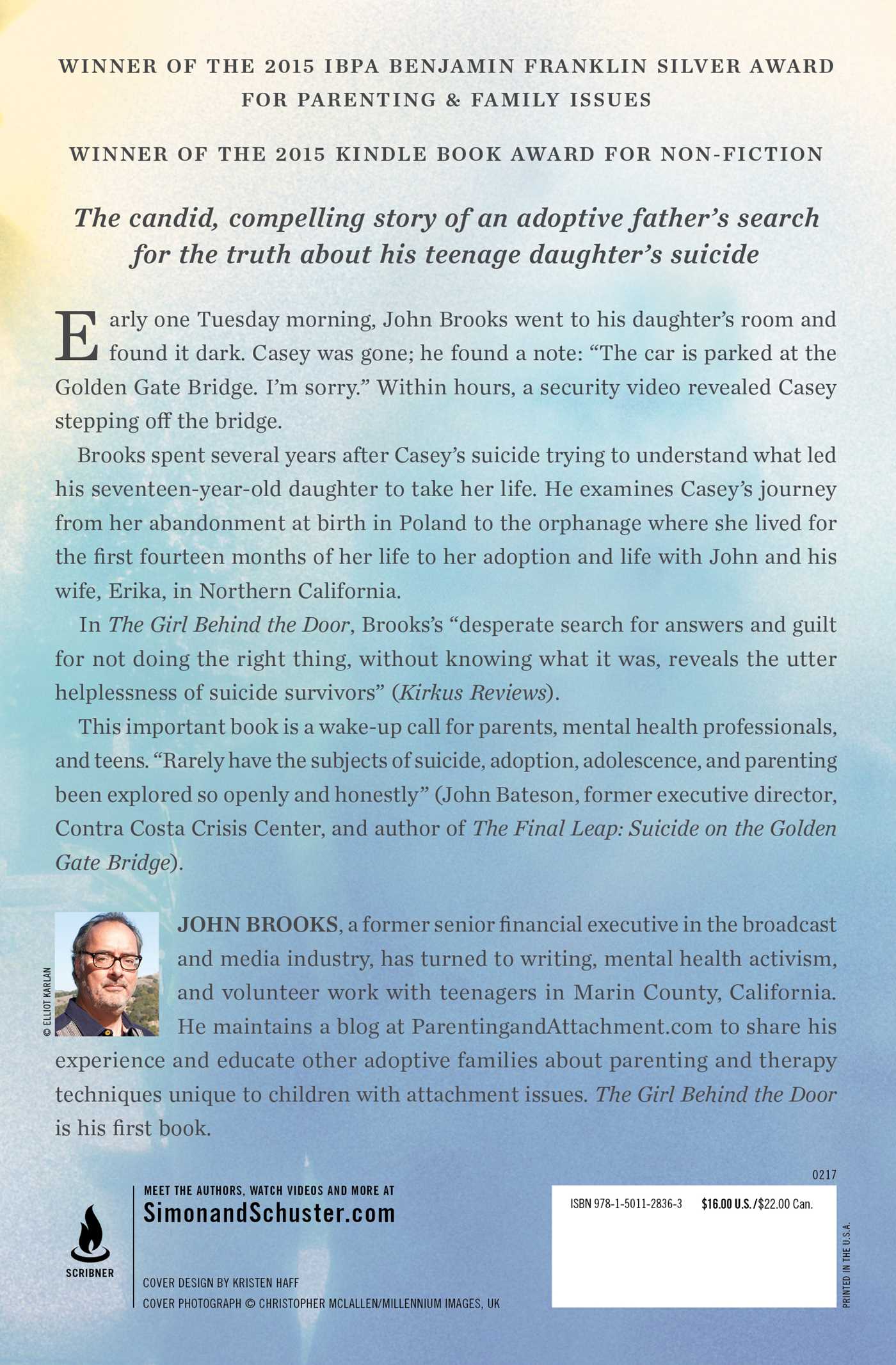 “A moving and riveting memoir about one family’s love and tragedy…beautifully researched, and expressed” (Anne Lamott).

Early one Tuesday morning John Brooks went to his teenage daughter’s room. Casey was gone, but she had left a note: The car is parked at the Golden Gate Bridge. I’m sorry. Within hours a security video showed Casey stepping off the bridge.

Brooks spent several years after Casey’s suicide trying to understand what led his seventeen-year-old daughter to take her life. He examines Casey’s journey from her abandonment at birth in Poland, to the orphanage where she lived for her first fourteen months, to her adoption and life with John and his wife, Erika, in Northern California. He reads. He talks to Casey’s friends, teachers, doctors, therapists, and other parents. He consults adoption experts, researchers, clinicians, attachment therapists, and social workers.

In The Girl Behind the Door, Brooks’s “desperate search for answers and guilt for not doing the right thing without knowing what it was reveals the utter helplessness of suicide survivors” (Kirkus Reviews). Ultimately, Brooks comes to realize that Casey probably suffered an attachment disorder from her infancy—an affliction common among children who’ve been orphaned, neglected, and abused. She might have been helped if someone had recognized this. The Girl Behind the Door is an important book for parents, mental health professionals, and teens: “Rarely have the subjects of suicide, adoption, adolescence, and parenting been explored so openly and honestly” (John Bateson, Former Executive Director, Contra Costa County Crisis Center, and author of The Final Leap: Suicide on the Golden Gate Bridge). 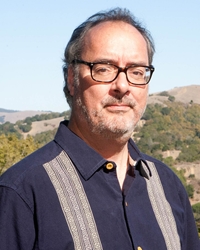 John Brooks, a former senior financial executive in the broadcast and media industry, has turned to writing, mental health activism, and volunteer work with teenagers in Marin County, California. He also maintains a blog at ParentingandAttachment.com, to share his experience and educate other adoptive families about parenting and therapy techniques unique to children with attachment issues. The Girl Behind the Door, winner of the 2015 Benjamin Franklin Parenting Award for Parenting and Family issues, is his first book.

"A moving and riveting memoir about one family's love and tragedy. It contains extremely important information about the disordered sense of attachment that children of orphanages and institutionalization can experience. And it is beautifully researched, and expressed. I love this girl Casey, and her brave parents, and am very grateful that Mr. Brooks has written this book."

"Rarely have the subjects of suicide, adoption, adolescence, and parenting been explored so openly and honestly."

"A must-read for anyone who has adopted or plans to adopt."

– Nancy Newton Verrier, author of The Primal Wound and Coming Home to Self

“This is the story of a family like many. Years ago they came together with love and hopefulness. They were determined and uncertain, courageous and afraid and ultimately, innocent and guilty. Do not think that because this is a book about an adoptive family that you will not recognize yourself. Do not think that because it is about a child’s suicide that you can have the luxury of turning away…Read this book.”

"In his first book, Brooks shares his search for answers about his adopted daughter and the unknown childhood trauma that drove her to suicide at age 17. The author and his wife, Erika, knew when they adopted Casey that she had been premature, her twin had died at birth, and that she had spent two months in an incubator ... The author's description of their anguish is heart-wrenching, and his desperate search for answers and guilt for not doing the right thing without knowing what it was reveals the utter helplessness of suicide survivors."

"At times, Brooks’s unflinching self-examination can be grim — of his and his wife’s blithely confident care for their new daughter, he writes, “We treated Casey as if she were our new pet. She was in good American hands” — but this is also the book’s strength. In untangling the threads behind his daughter’s suicide, Brooks has transformed his grief into something useful: a warning and a testimony, and, one hopes, a start toward more sensitive treatment of adopted children."

"I wish all agencies doing international adoptions made this book required reading. As tragic as your story is, I think it is all too common."

"When I discovered that my 15-year-old son was suicidal, and that my enormous love was never going to be "enough," I was fortunate enough to work with an adoption therapist, who is herself adopted. John's compelling and tragic story holds this lesson for all of us, it is crucial to find a therapist who understands in-depth, the issues of adoption. They do exist, not in great numbers, and it can be the difference between life and death. I have such enormous respect for John and his willingness to share his story - it will save other lives."

“With its anguished suspense-like telling and lessons learnable, “The Girl Behind the Door” is a book to get wrapped up in.”