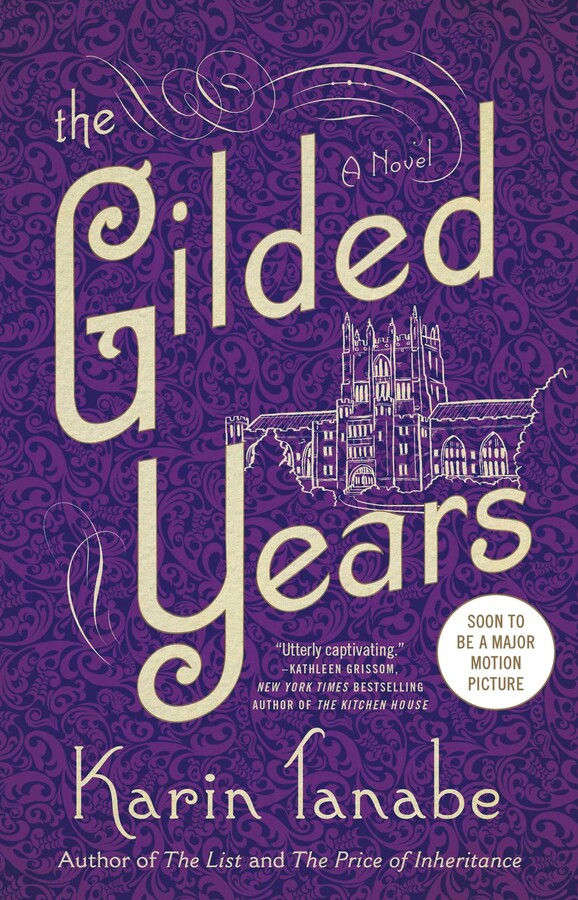 The Gilded Years
By Karin Tanabe
Read by Janina Edwards