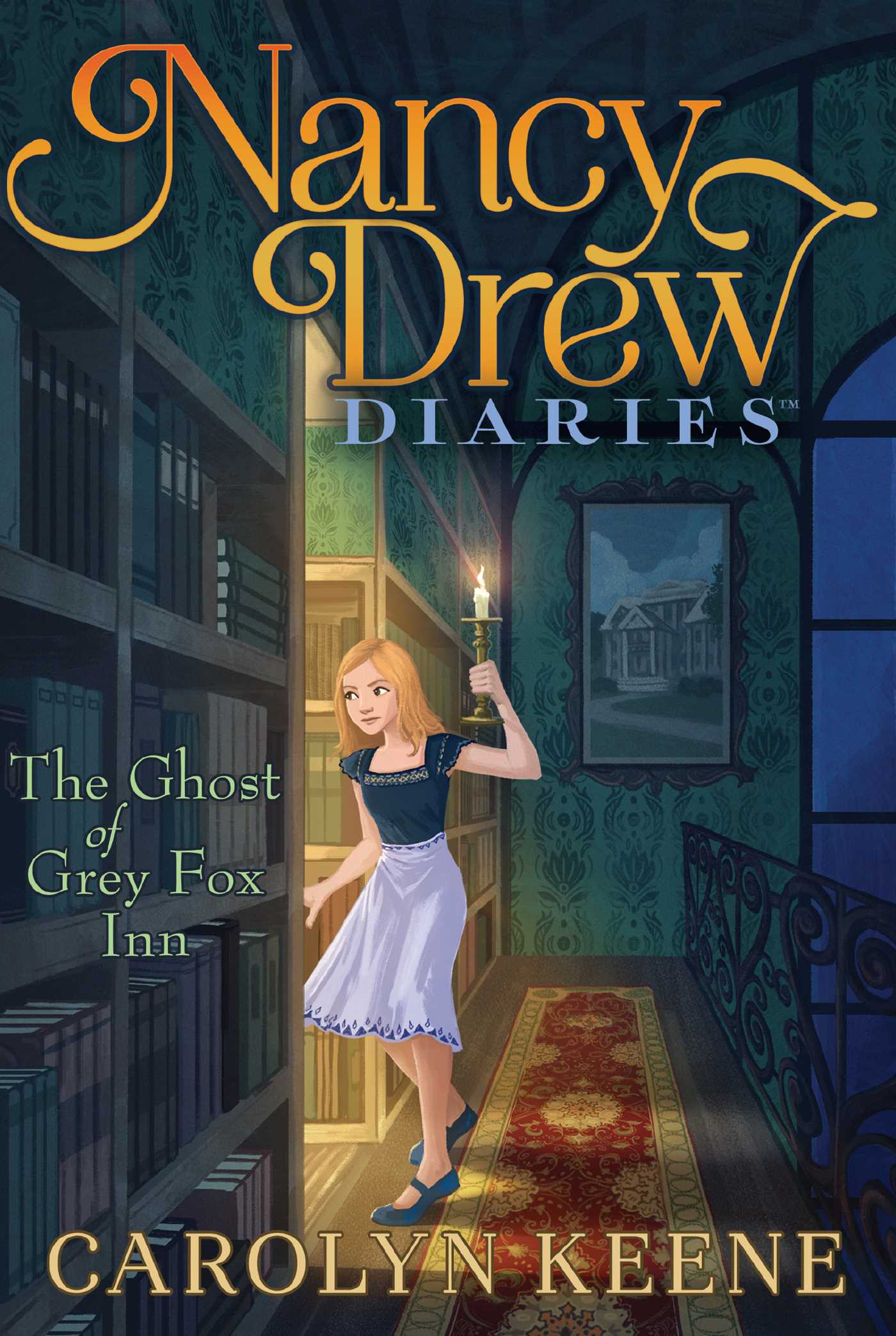 The Ghost of Grey Fox Inn

The Ghost of Grey Fox Inn