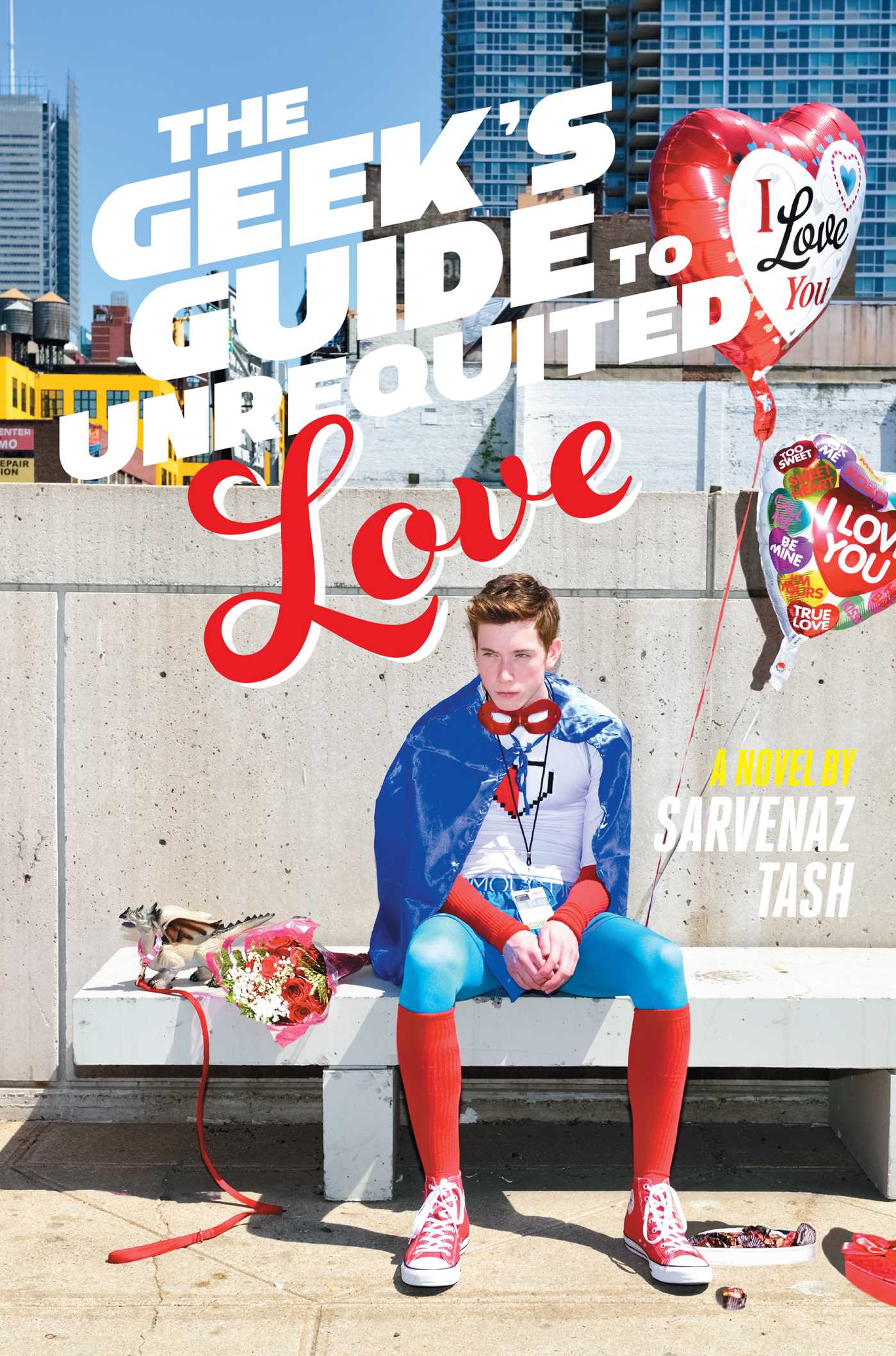 The Geek's Guide to Unrequited Love

By Sarvenaz Tash
LIST PRICE $12.99
PRICE MAY VARY BY RETAILER

The Geek's Guide to Unrequited Love

By Sarvenaz Tash
LIST PRICE $12.99
PRICE MAY VARY BY RETAILER