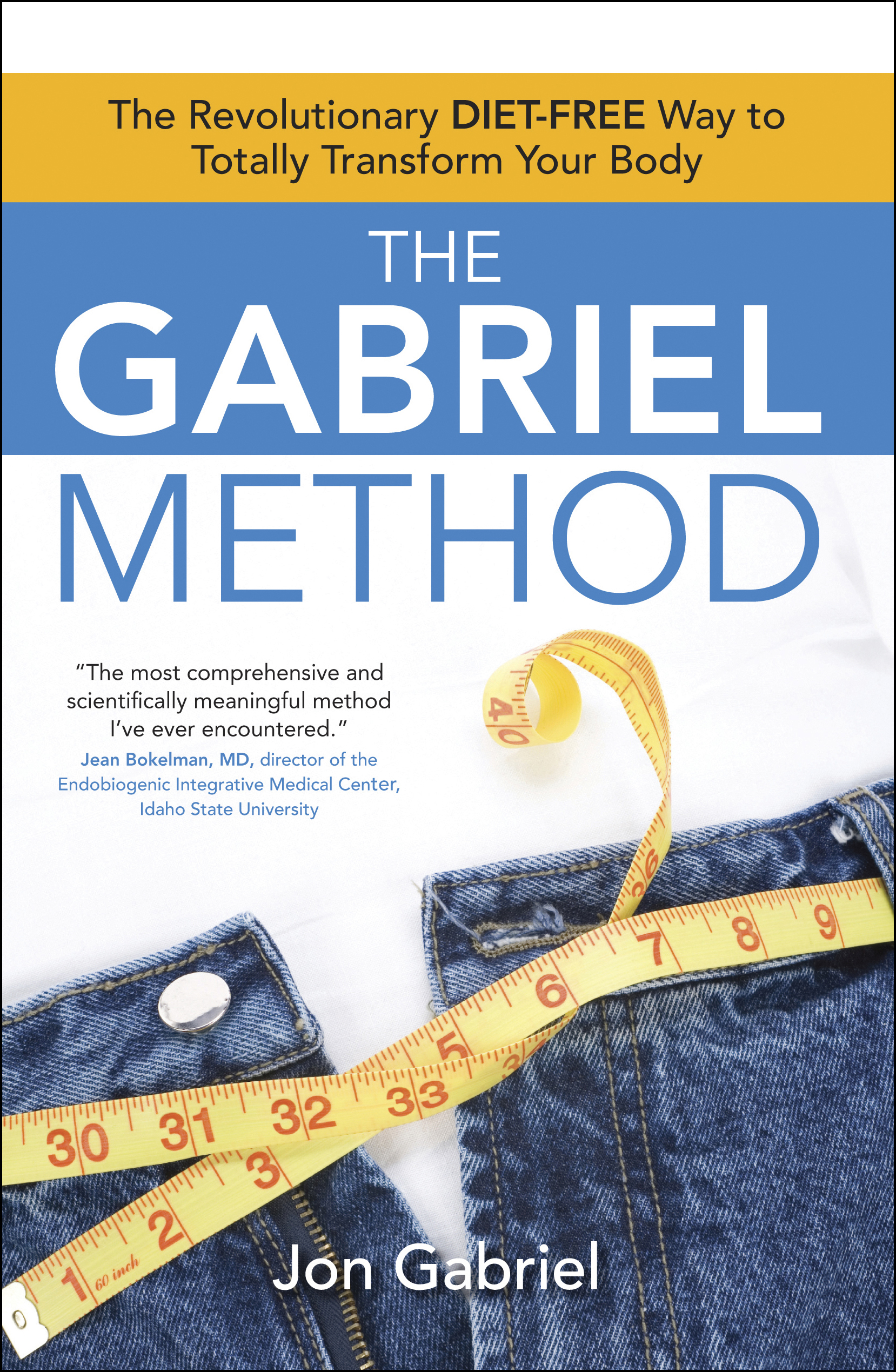 By Jon Gabriel
LIST PRICE $16.99
PRICE MAY VARY BY RETAILER

Author Jon Gabriel uses his own remarkable transformation—from 409 pounds to 184 pounds—to show the solution to changing the inner belief systems that keep our bodies from thin.

The pile of recent dieting books is growing faster than the average American's waistline. From the well-known programs that deprive and restrict to ones that rely on juice alone, it seems that everybody has an answer to the growing problem of obesity.

When Jon Gabriel's life took an unexpected turn, he suddenly was awakened to the marvelous gift that he had been given -- the opportunity to live -- and was disgusted at how he had treated his body. At over four hundred pounds, walking, sleeping, and working was a struggle against gravity, and his life was a constant battle between emotional and physical satiation. He was slowly killing himself with food.

Like the estimated 58 percent of Americans, and rising numbers in other countries, Jon was trapped in what he came to call the FAT - Famine and Temperature - trap. By studying biochemistry, Gabriel learned that your body has an internal logic that determines how fat or thin you will be at any given time. The way to lose weight is not to struggle or to force yourself to lose weight but to understand this internal logic and work with it so that your body wants to be thinner. When your body wants to be thinner, weight loss is inevitable and becomes automatic and effortless. You simply crave less food, you crave healthier foods, your metabolism speeds up and you become very efficient at burning fat, just like a naturally thin person. And that's the real transformation -- to transform yourself into a naturally thin person, so that you can eat whatever you want whenever you want and still be thin, fit, and vibrantly healthy.

After reading The Gabriel Method, you will learn:
-Your body has a reason why it's holding on to weight--and it's not your fault.
-Fat is a cushion--a protective barrier that our mind believes is helping to protect us.
-If you can change that belief, you can change your body; Stop the cycle of crash dieting and start eating what you want, when you want it.
-How to choose healthy, nutritious foods that nourish the cells in your body, not starve them.
-Delicious shakes and smoothies, and super-power supplements, that can jump start your success.
-The simple way you can train your mind and body to work with your goal of health, not against it.
-Eliminate the emotional and mental reasons your body holds on to weight in just 10 minutes a day.

It certainly worked for Jon; he lost 225 pounds in two-and-a-half years, going from 409 pounds to 184, without suffering, dieting, or anguishing over his body. Unlike most people who lose an extensive amount of weight, his skin tightened up and now is indistinguishable from that of a person who has been healthy his whole life. 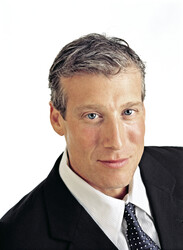 Jon Gabriel has a Bachelor of Science in Economics from the Wharton School at the University of Pennsylvania. Although his background is in finance, he also pursued extensive coursework in biochemistry, organic chemistry, and biology and performed research for the internationally recognized biochemist Dr. Jose Rabinowitz. In 1990, Jon started gaining weight for no apparent reason. He tried every diet and program he could to lose weight but in the end, he just kept gaining. The more he dieted, the more he gained. The situation became critical in mid-2001 when he became morbidly obese and reached a weight of 409 pounds. He wasn’t sleeping well, could hardly reach his shoes to tie them, and had a diminished quality of life that was literally killing him with every breath.

On September 11, 2001, he was scheduled to fly from Newark to San Francisco, and it was only by a stroke of luck that he was not on the United Airlines flight 93 that was hijacked by terrorists. This event, as well as some equally life-changing events that occurred in the weeks following 9/11, affected him deeply. It was this wake-up call that made him realize life was a precious opportunity not to be wasted. He decided to start living the life of his dreams. He also decided to apply all of his research skills and scientific background toward understanding and eliminating the real reasons for why he was fat. The result is arguably one of the most remarkable physical transformations of all time. Jon lost 225 pounds without dieting and without surgery. Amazingly, his body shows almost no signs of ever being overweight at all—a fact that has astounded many professionals in the medical community.

After finishing The Gabriel Method, he used his powerful visualization techniques—the power that had brought him a new body and a new lease on life—to bring him an agent that was connected with the very publisher he wanted to work with. Countless letters from fans and those who have used his books continue to pour in, and Jon has received several awards for his work, appeared on radio and television, and continues to use his amazing story to change lives for the better. Jon is an established speaker in Australia and has done many talk shows and events there. He has previously been in contact with Oprah's producers, who had some substantial interest in the astounding message of his work.

By Jon Gabriel
LIST PRICE $16.99
PRICE MAY VARY BY RETAILER