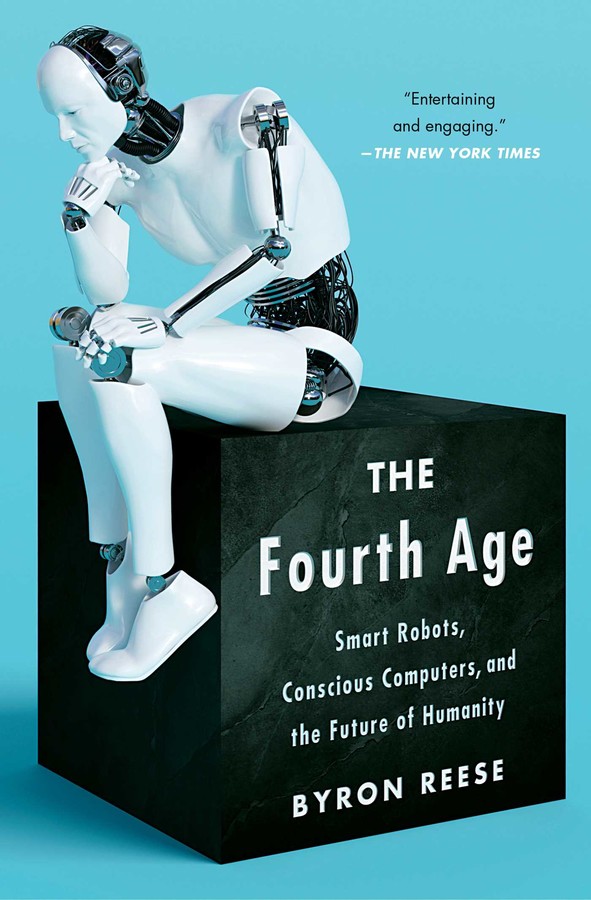 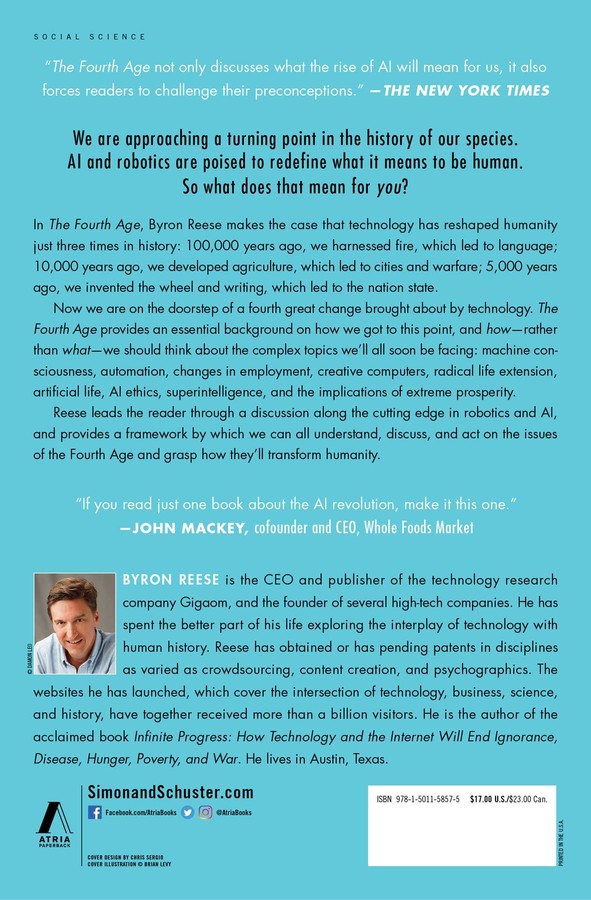 The Fourth Age
By Byron Reese
Read by Danny Campbell