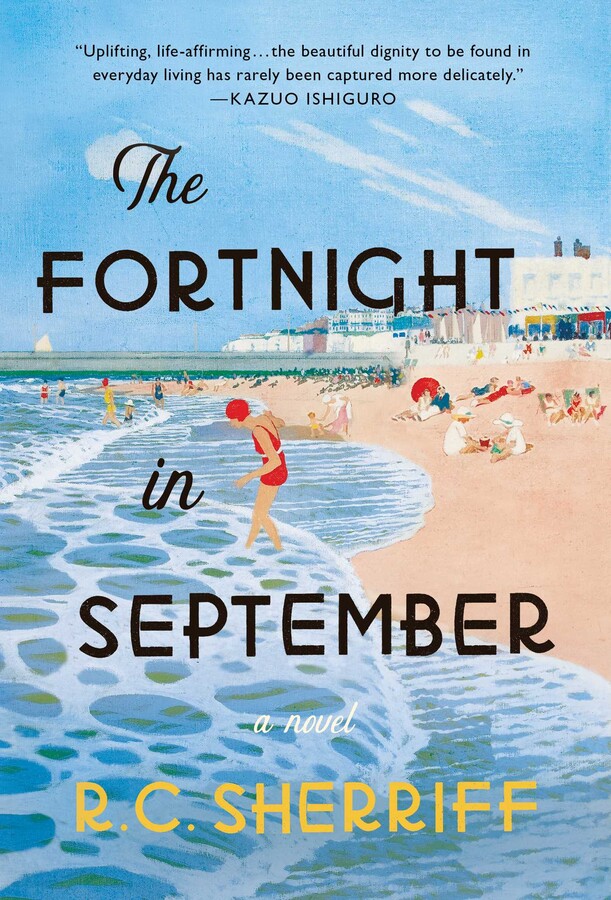 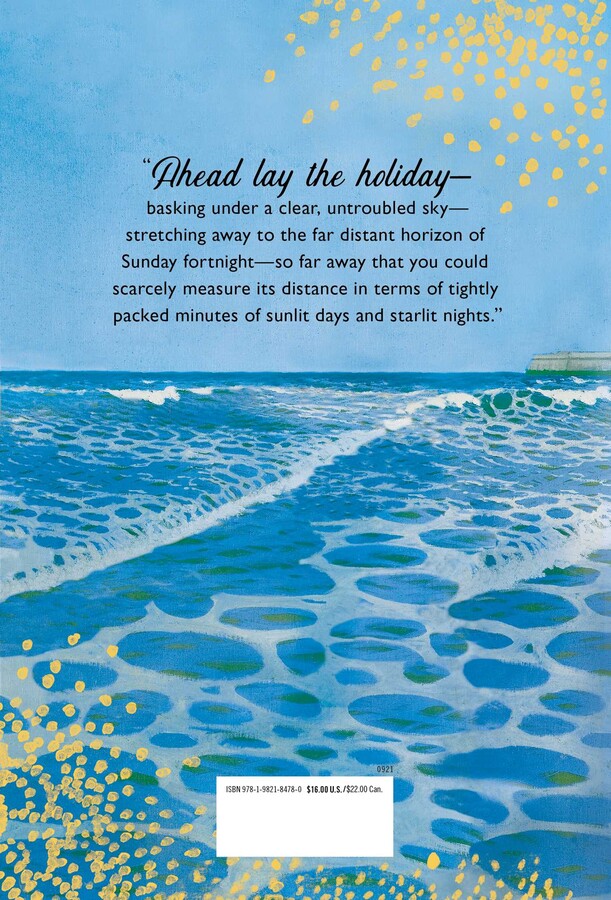 The Fortnight in September
By R.C. Sherriff
Read by Jilly Bond

The Fortnight in September

By R.C. Sherriff
LIST PRICE $16.00
PRICE MAY VARY BY RETAILER

The Fortnight in September

By R.C. Sherriff
LIST PRICE $16.00
PRICE MAY VARY BY RETAILER