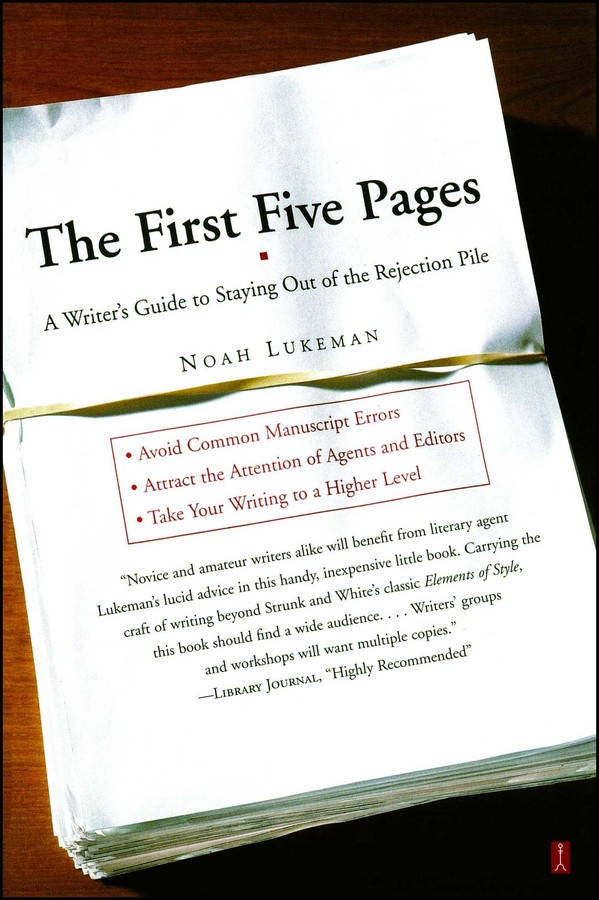 A Writer'S Guide To Staying Out of the Rejection P

A Writer'S Guide To Staying Out of the Rejection P