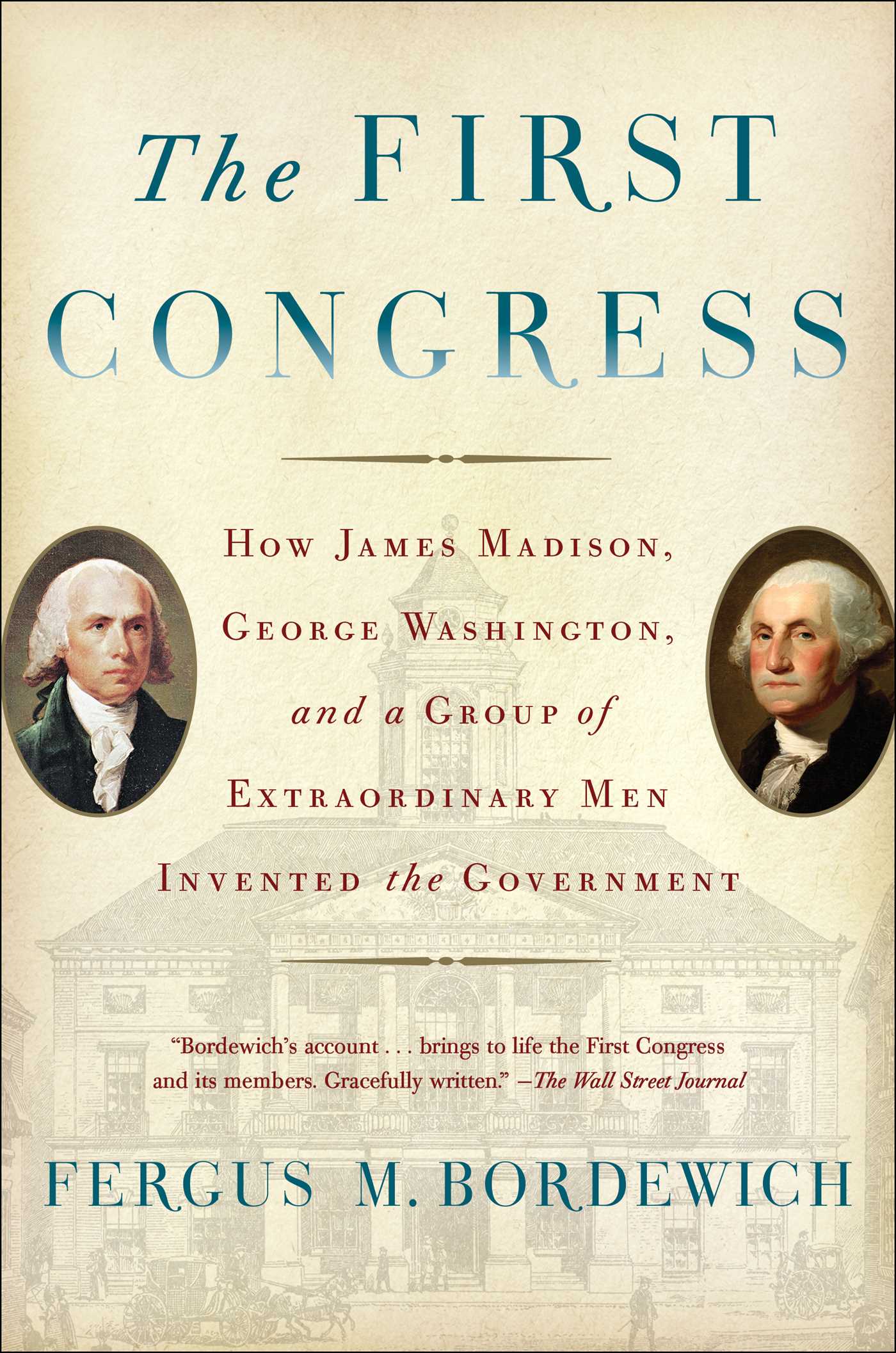 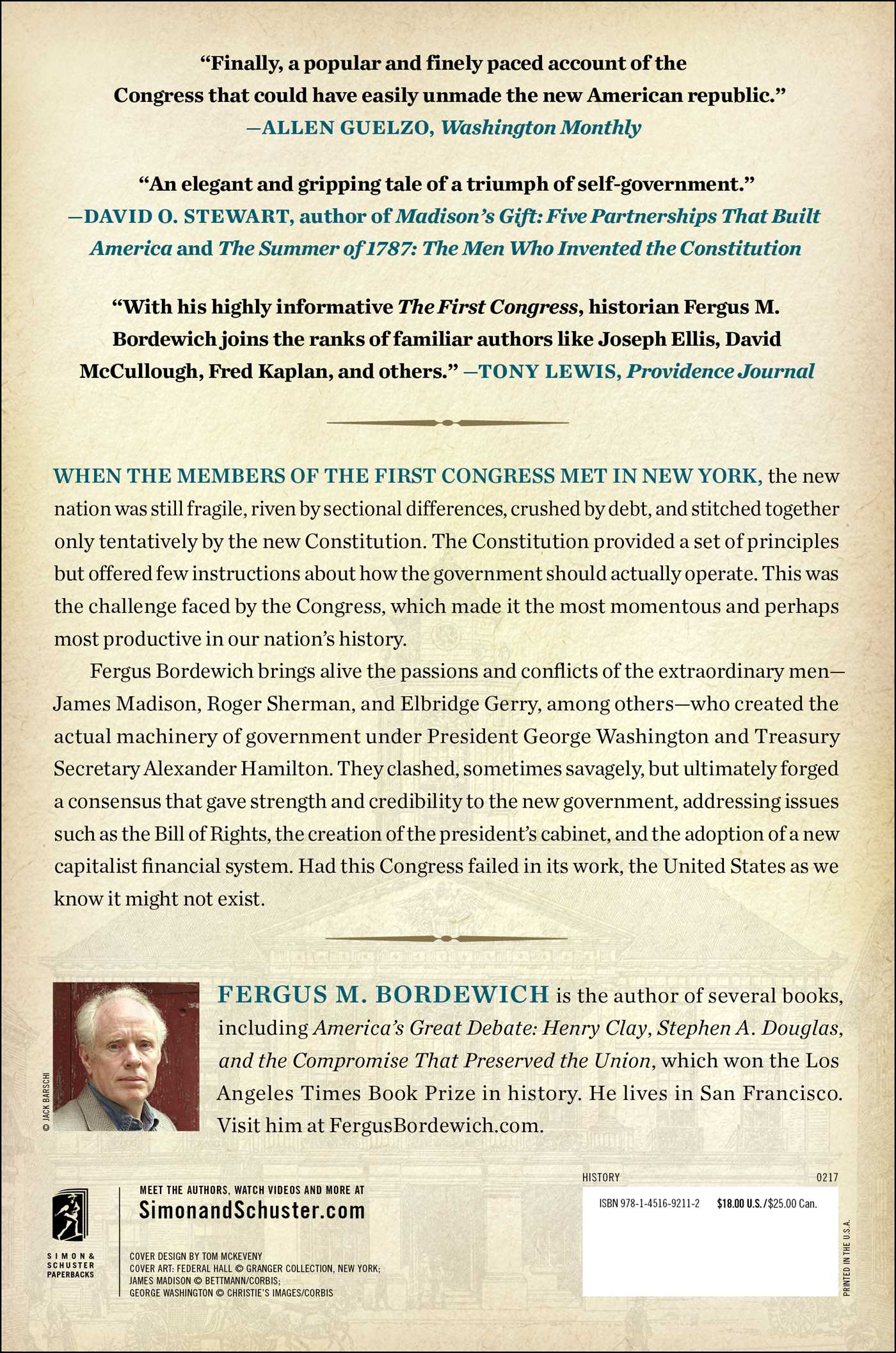 How James Madison, George Washington, and a Group of Extraordinary Men Invented the Government

How James Madison, George Washington, and a Group of Extraordinary Men Invented the Government