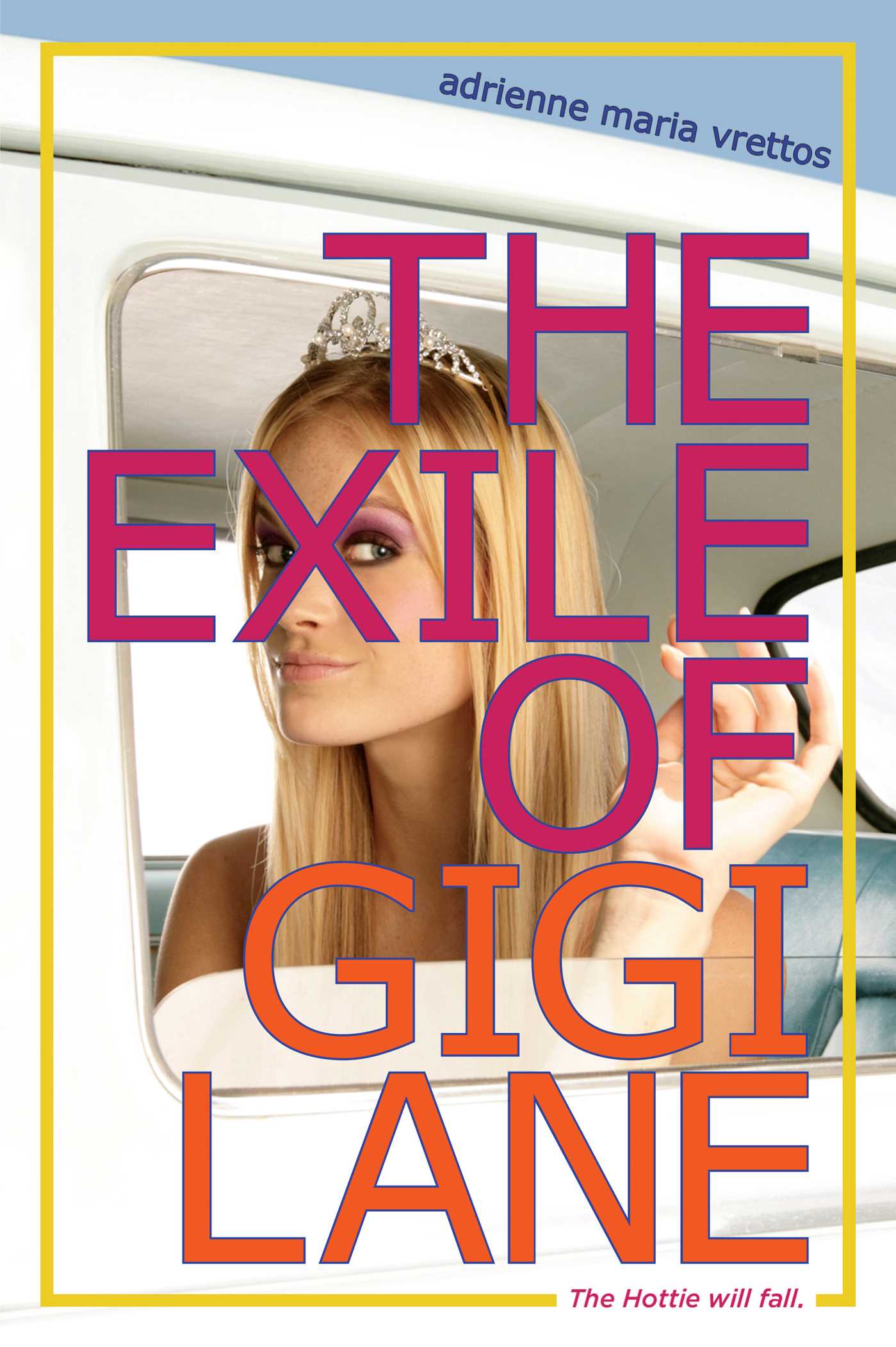 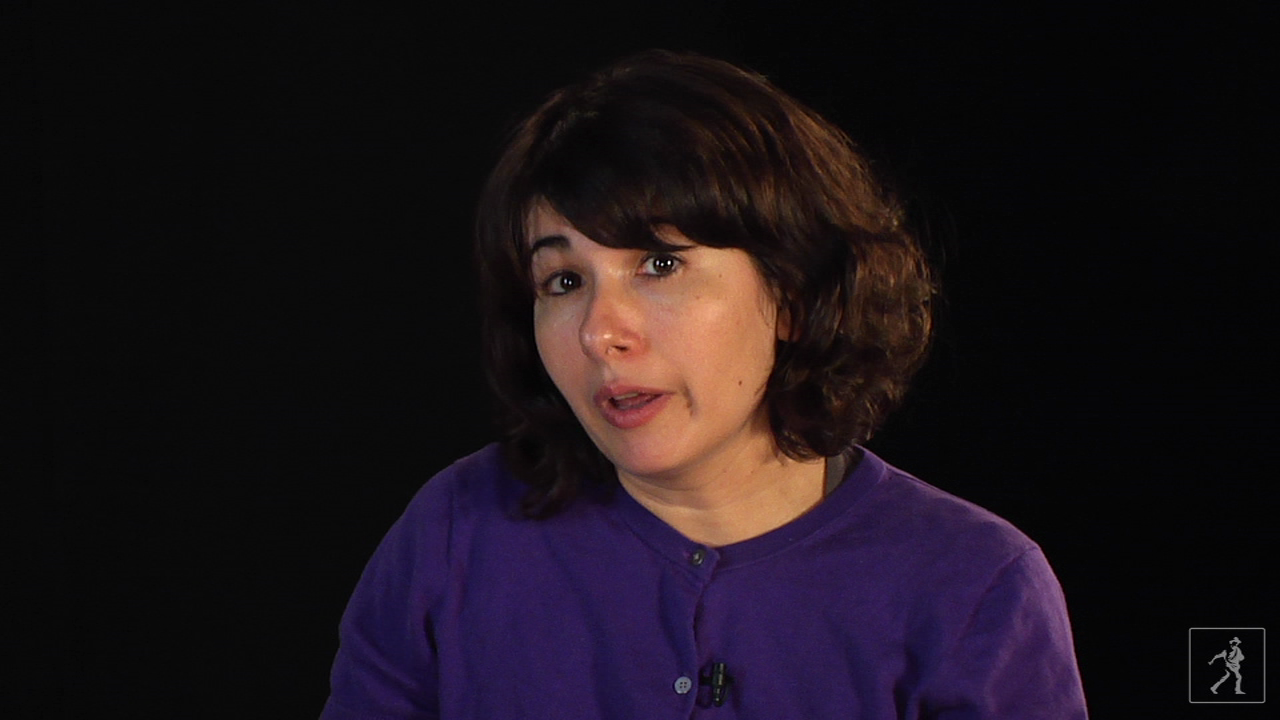 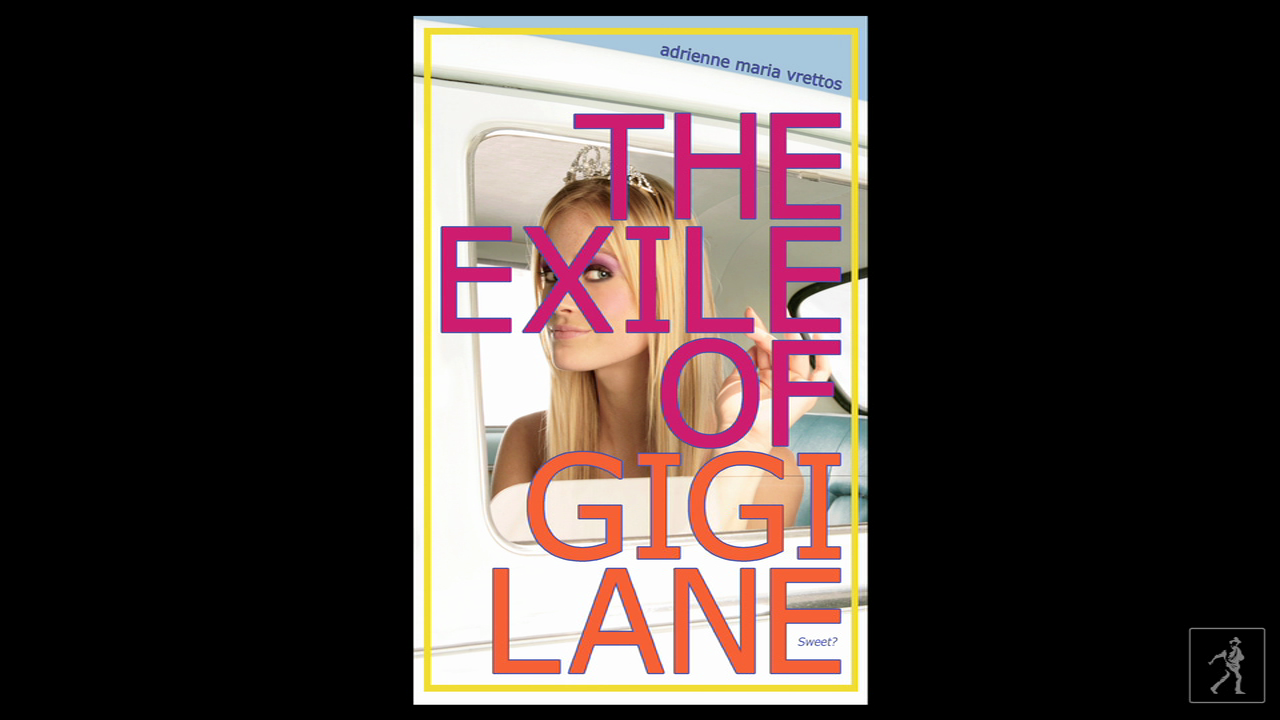 Writer Adrienne Vrettos tells us what inspired THE EXILE OF G...

The Exile of Gigi Lane

The Exile of Gigi Lane