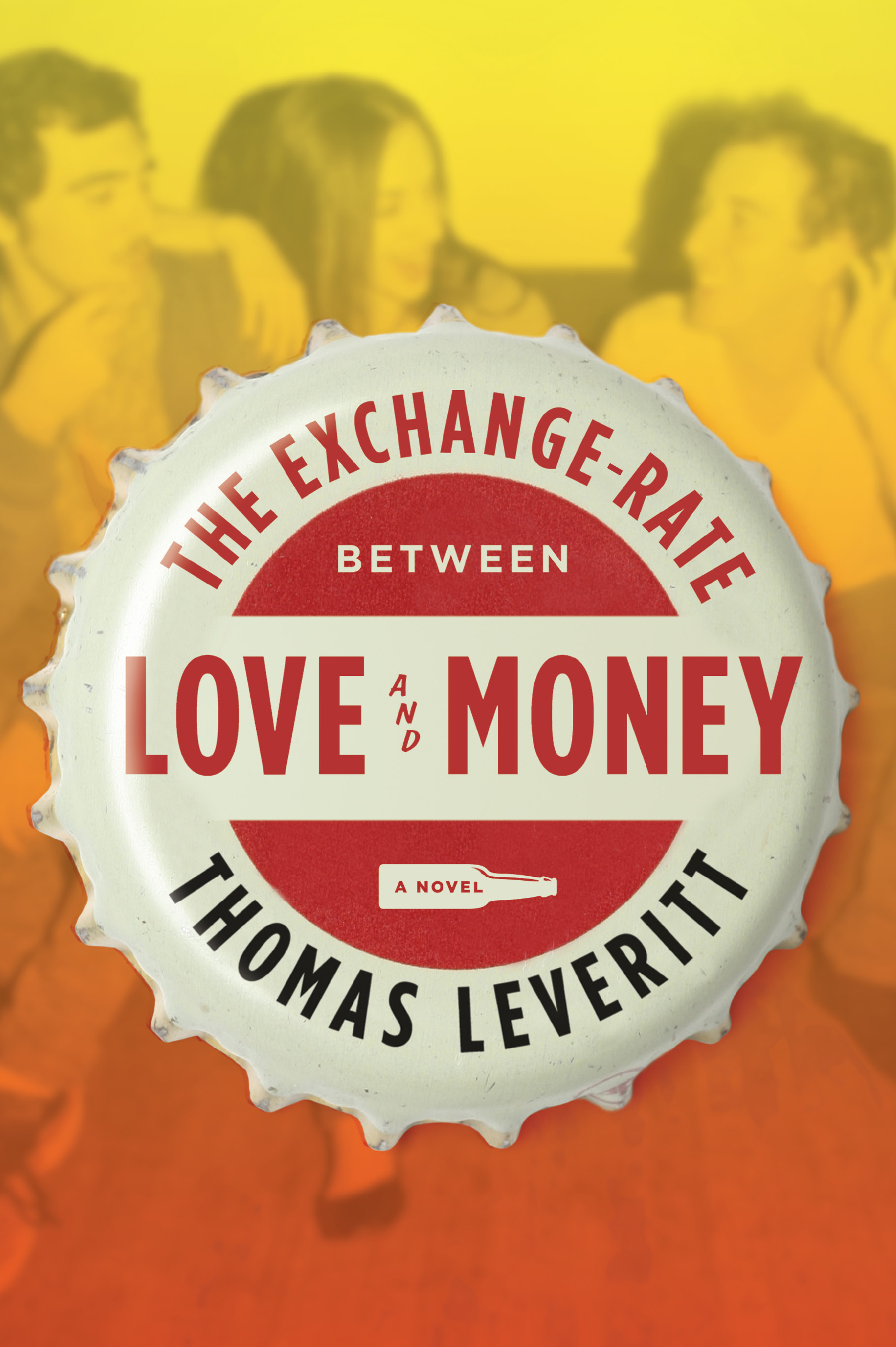 The Exchange-Rate Between Love and Money

By Thomas Leveritt
LIST PRICE $15.00
PRICE MAY VARY BY RETAILER

Sarajevo, 2003. Frito and Bannerman, business partners and best friends, roll into town looking to soak up a dose of Reconstruction Money and make an easy killing. Easy until they realize that Clare Leischman, a prosecutor with the international war crimes tribunal, is the best girl either of them has ever met, and that they can't both have her as much as they would each, ideally, like.

Meanwhile the city is awash with UN programmes, black marketeers, lawyers, soldiers both salaried and self-employed, poker hustlers, Machiavellian intelligence officers and expat hedonists all high on Dayton money. And by the time Frito and Bannerman have started hunting men accused of war crimes, their own lives have taken on all the risk, craziness and emotional upheaval -- but very little of the money -- that they'd bargained for.

Warmhearted and wildly funny, The Exchange-Rate Between Love and Money tackles love and war and the brutal costs of both in all their madness, hilarity and hurt. It is an unforgettable first novel. 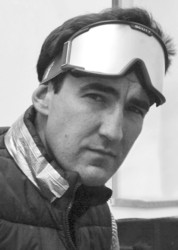 Thomas Leveritt is an award-winning portrait painter. He has also worked as a computer programmer, biodiesel manufacturer and beer distributor. Raised in Dallas, Texas, he was sent at age eight to boarding school in the United Kingdom, where he now lives. The Exchange-Rate between Love and Money was awarded the Betty Trask first novel award.

"A raucous debut novel of sex and politics set in postwar but still chaotic Sarajevo in the early 21st century. Leveritt manages a difficult balancing act, using a rollicking and sometimes bawdy tone to examine serious issues of power politics, and he does it brilliantly." -- Kirkus

"A tumult of avarice and violence and romance: at once brutal, crazed and hilarious." -- Jean Hannah Edelstein, New Statesman

"Radiates a certain clued-up, slacker intelligence -- serving up political farce and human tragedy side by side, his story of a city in which everything has its price unravels at breakneck speed." -- Claire Allfree, Metro

"Leveritt's Sarajevo, circa 2003, is a modern version of Burroughs' Interzone, a new Tangiers where everything is permitted to a busy and self-regarding clique of Western do-gooders.... Leveritt is adept at capturing the strange atmosphere of post-war Sarajevo." -- Marcus Tanner, The Independent

"A kaleidoscopic exploration of Bosnia-Herzegovina's postwar chaos via the intersecting lives of a motley group of Westerners working for N.G.O.s and the like. By turns exuberant, furious, bawdy, and mournful, the book shifts between big-picture history and the idiosyncratic passions of its players. As in classic Pynchon, Looney Tunes antics -- such as a quest to prove that a mystical property in Sarajevo's local beer supply allowed the city to survive its traumatic siege -- illuminate larger truths." -- The New Yorker

"The Exchange-Rate Between Love and Money is the kind of inventive, intelligent fiction that now deserves to make a splash stateside for Dallas-bred Thomas Leveritt. Set in Sarajevo circa 2002, it is a sly, tragicomic exploration of commerce, politics, and romance in the chaos of postwar Bosnia-Herzegovina. The daunting question: Can love and happiness exist in the same world as such atrocities? Leveritt, channeling the biting wit of Kurt Vonnegut and the passion of Denis Johnson, provides an answer with this complex and remarkable novel." -- Mike Shea, Texas Monthly

The Exchange-Rate Between Love and Money

By Thomas Leveritt
LIST PRICE $15.00
PRICE MAY VARY BY RETAILER