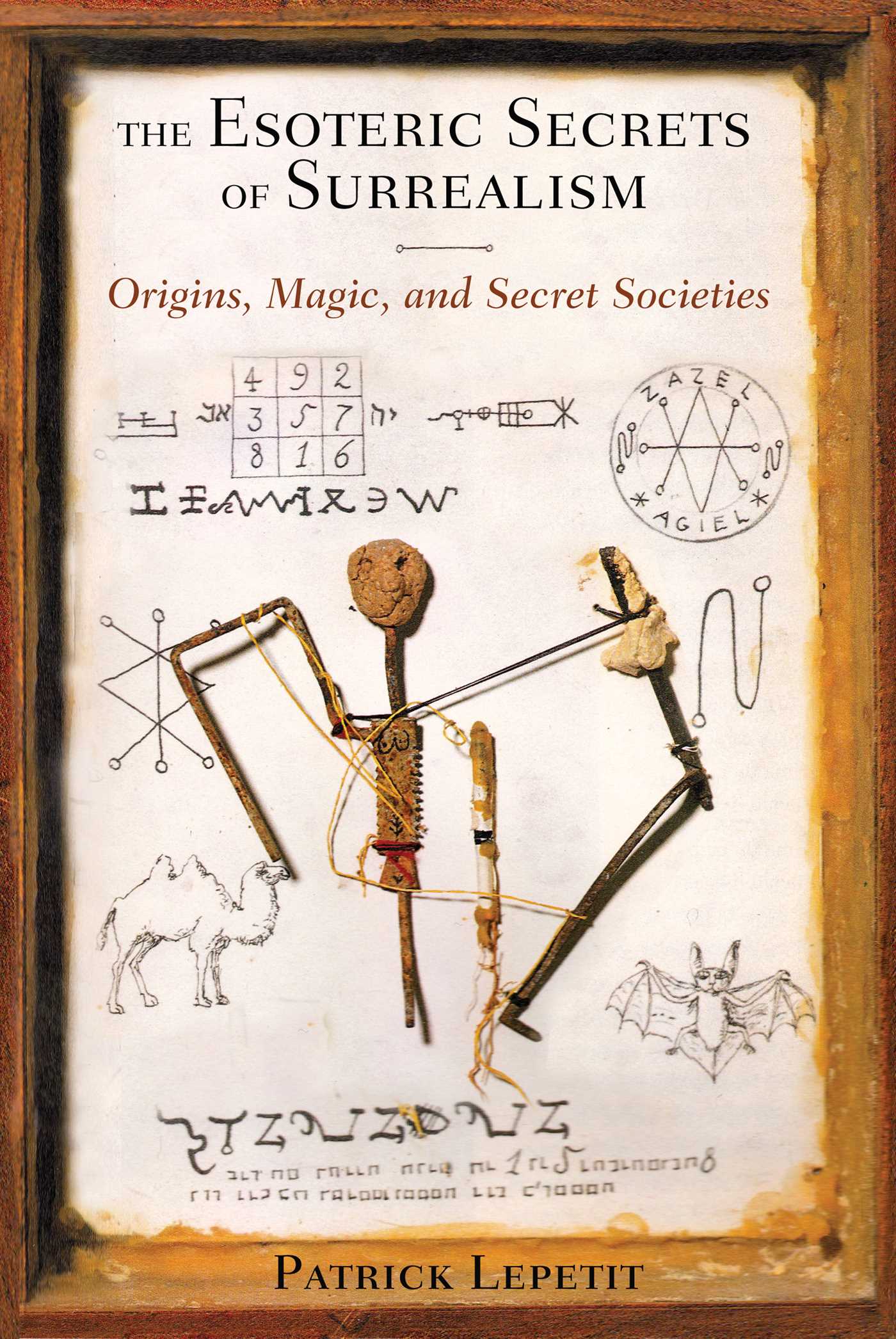 The Esoteric Secrets of Surrealism

The Esoteric Secrets of Surrealism